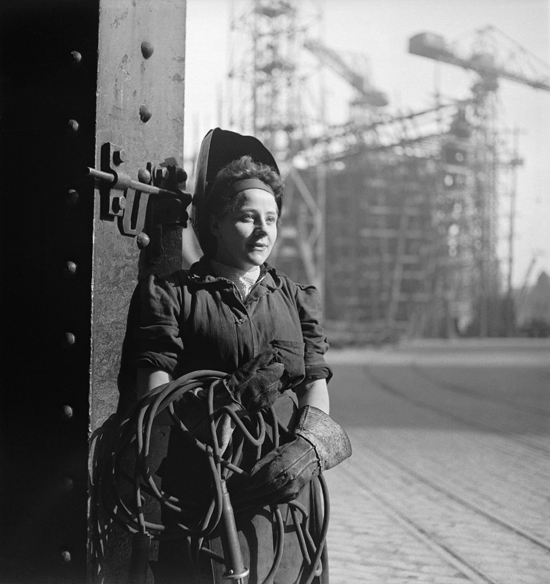 A new exhibition opens at the Imperial War Museum London on 6th September of Cecil Beaton’s war time photography. I have a couple of tickets to give away, just comment below and let me know if you would like them. Which is your favourite photo? I think I like the photo of the airman below, but they’re all compelling in their own way…

Cecil Beaton is widely remembered as the leading British portrait and fashion photographer of his day, the fact that Beaton was one of Britain’s hardest working war photographers during the Second World War is less well known.

His photographs from the Far East, depicting deeply traditional communities on the brink of lasting change, are ranked among the best of his career.

Beaton’s photography had enormous impact in wartime, attracting worldwide attention Throughout the Second World War, Beaton was the only photographer to be credited wherever and whenever his work was published.

This new exhibition demonstrates the truly remarkable range and quality of Cecil Beaton’s wartime photography and offers a new insight into the man who emerged from the war with a new found maturity and confidence which informed his postwar career. [5 photos] 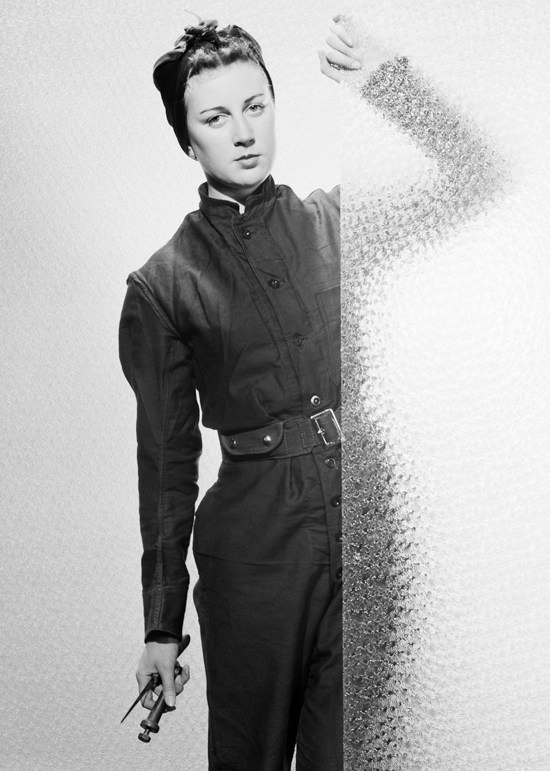 Above: Royal navy: portrait of a maintenance wrens wearing overalls with glass 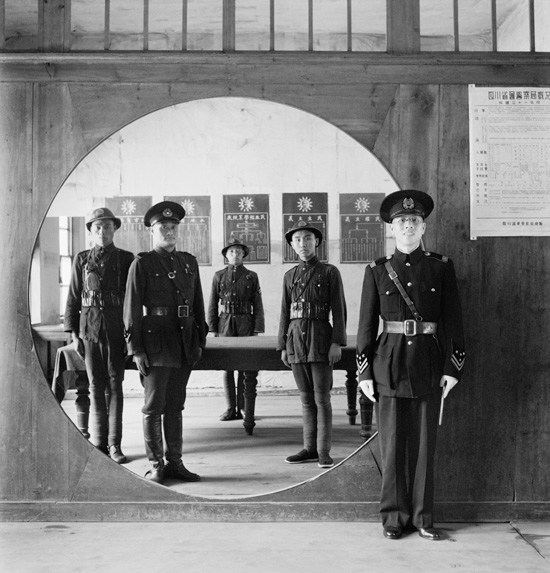 Above: China 1944: The Chinese Police Force; the Assistant Chief of Police and his staff grouped in a circular doorway at headquarters in Chengtu. 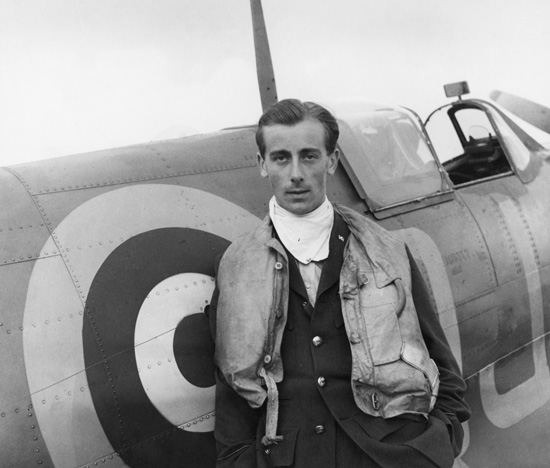 Above: Flying Officer, Nevill Duke of No92 (East India Squadron, A Battle of Britain pilot with his Spitfire at RAF Biggin Hill 1941. (After the war, Neville Duke became one of Britain’s leading test pilots and broke the World Air Speed Record in 1953) 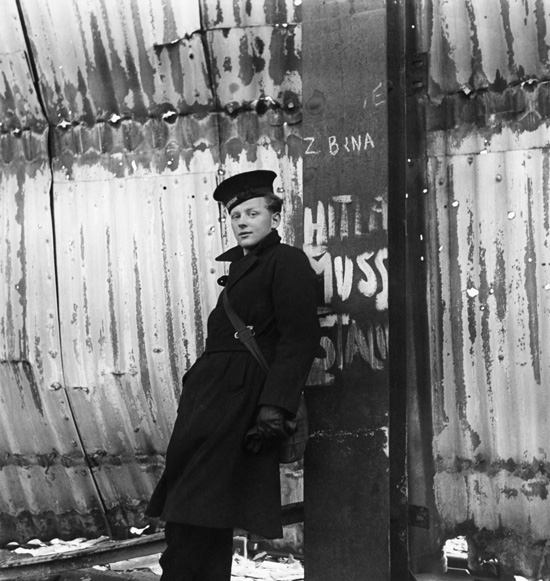 Above: A British sailor on shore leave, Harrogate 1941 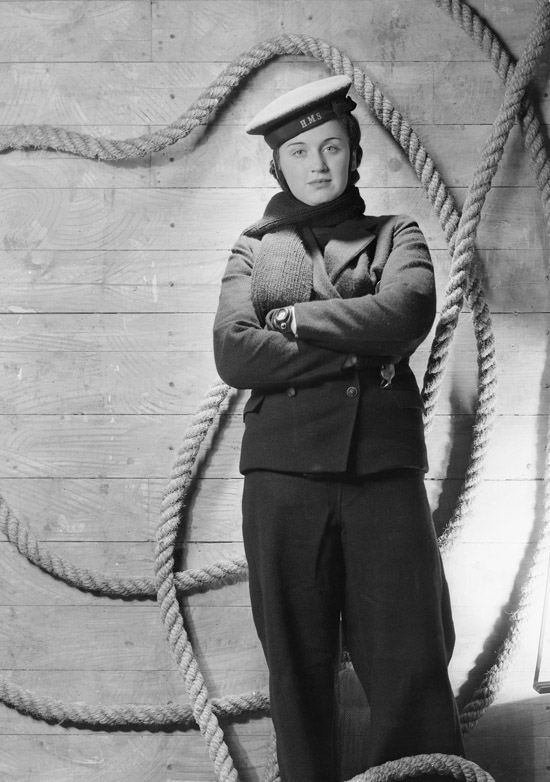 Above: A wren serving with the crew of a harbour launch, Portsmouth 1941