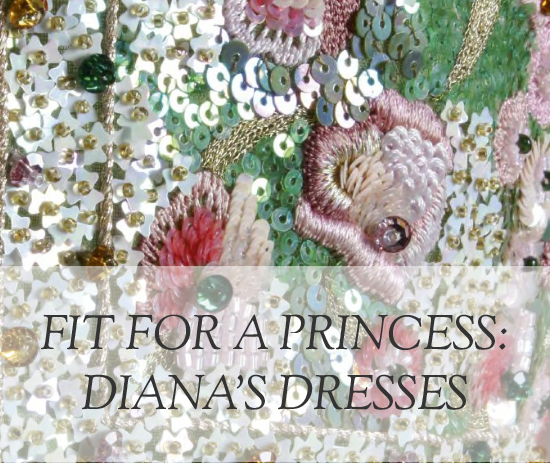 Princess Diana was one of the most iconic and photographed women of the late 20th century, and so an auction of some of her most memorable dresses was bound to cause some interest.

Probably the most famous dress in this collection was the midnight-blue evening gown by Victor Edelstein which she wore to dance to John Travolta at a State dinner at the White House in 1985. At the auction yesterday the Edelstein dress was bought by a British man who had never bought a dress at auction before but wanted to buy it as a surprise to cheer up his wife.

If some kind benefactor were to gift you one of these dresses, which would you choose? I think I’d go for the bottle green 40s-inspired dress by Victor Edelstein… 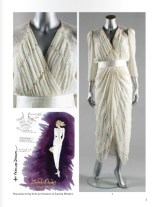 A Zandra Rhodes white chiffon cocktail dress, worn to the Birthright benefit at the London Palladium, May 1987 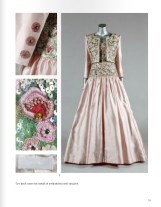 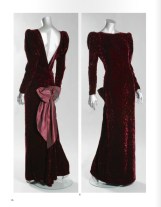 A Catherine Walker burgundy crushed velvet evening gown, worn for a State visit to Australia and to the film premiere of ‘Back to the Future,’ 1985 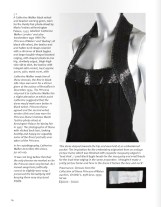 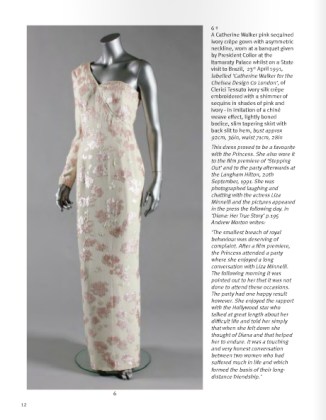 A Catherine Walker pink sequined ivory crepe gown with asymmetric neckline, worn at a banquet given by President Collor at the Itamaraty Palace whilst on a State visit to Brazil, 23rd April 1991 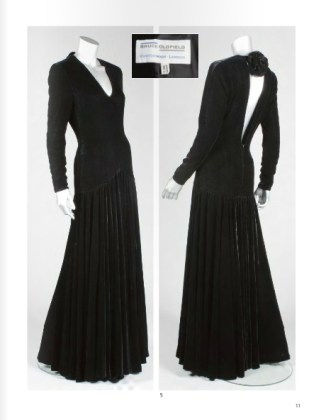 A Bruce Oldfield black velvet evening gown, worn for an official portrait by Lord Snowdon and at the first night gala opening of ‘Les Miserables’ at the Barbican centre, 10th October, 1985 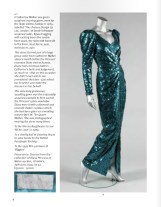 A Catherine Walker sea-green sequined evening gown, worn for the State visit to Austria in 1989 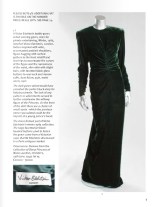 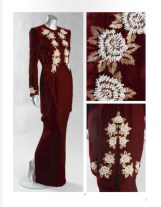 A Catherine Walker burgundy velvet sheath with embroidered tailcoat, worn for the State visit to Korea in 1992, and to the premiere of ‘Steel Magnolias’, in aid of the Prince’s Trust, 7th February 1990 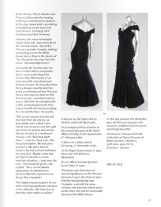 All images are from the auction catalogue from Kerry Taylor Auctions

2 thoughts on “Fit for a Princess: Diana’s dress auction”