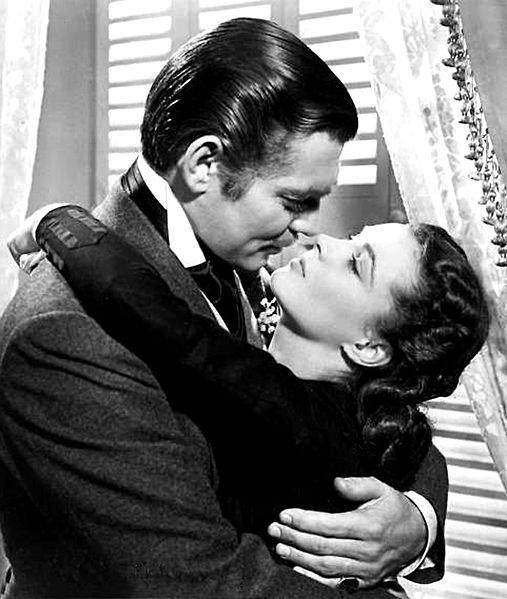 It’s no secret that A-list celebrities frequently turn to cosmetic dentistry to straighten, fix and brighten their teeth to achieve the megawatt smiles we’re used to seeing. During the golden age of Hollywood, however, many stars went further than a little tooth-whitening to maintain their icon status. Some of the stars were hiding painful secrets after dental treatments left them with chronic problems.

By the time he was 32 years old, William Clark Gable had almost a full set of dentures. The pin-up actor and star of Gone with the Wind suffered with gum problems when he was young and a serious bout of pyorrhea in 1933 led to his dentist extracting most of his teeth. After being hospitalised for several days, Gable retreated to Canada to rest and to allow his gums to recover enough for dentures. After being fitted with a dental plate, the infection returned and Gable was again hospitalised. This time he had his gall bladder removed. Out of action for a month, the star’s illness caused delays to the filming of Dancing Lady and the movie went $150,000 over budget. MGM’s Louis Mayer was so annoyed that he withheld a fortnight’s pay from Gable and loaned him out to the struggling Columbia Pictures studio to teach him a lesson. Although this move turned out well for Gable, with his appearance in It Happened One Night winning him his only Oscar, it left a lot of ill-feeling between him and Meyer.

The gruesome truth behind Hollywood’s most famous smiles

Gable’s mouthful of dentures left him with persistent halitosis and he became known throughout Hollywood for his bad breath, particularly among his leading ladies. His Gone with the Wind co-star, Vivien Leigh, complained about his breath on more than one occasion over the course of filming.

The all-powerful studios of Hollywood were un-compromising in their quest for the perfect star. Many young actors and actresses were groomed, enhanced and tweaked beyond all recognition to ensure they fitted in with the studio executive’s idea of beauty. Some stars were expected to go further than others and Marlene Dietrich is believed to have had several molars removed to enhance her looks.

Removing the back teeth accentuates the hollows of the cheeks and can create a slimmer face. The German beauty was famous all over the world for her distinctive looks and striking cheekbones but it appears only part of her unique appearance was down to her genes.

Legendary Hollywood beauty Joan Crawford was plagued with dental problems. Undergoing a similar procedure as Dietrich and having teeth removed to accentuate her cheeks had left Crawford with ongoing problems. After the extraction, her front teeth were spaced out and filled with dentist’s cement before being filed down to be fitted with caps. This painful treatment left her uncomfortable and ultimately led to her gums becoming infected. Her whole mouth swelled up as a result of the infection and left her with a large upper lip which never returned to its normal size. She was pleased with this one side-effect and subsequently became known for her full and distinctive lips. Crawford enjoyed one of the longest and most successful careers Hollywood has ever seen but suffered with dental issues for the rest of her life. In her late 60s major dental surgery left her requiring round-the-clock medical care.

Like their predecessors, the big names of today are known for their sparkling white, super-straight teeth. The treatments the stars undergo have filtered down into all sections of society with everyone wanting a classic Hollywood smile. Cosmetic dentistry is hugely popular and its appeal is fuelled by the perfect teeth we see on celebrities.

Although some more complex procedures can run to thousands of pounds, straightforward treatments such as teeth-whitening are affordable to most people. Before considering cosmetic dental treatment, it makes sense to ensure your dental health is good and you’re up to date with your check-ups. Dental treatment can be pricy so many people prefer to take out dental insurance to cover them in case they require expensive treatments. Researching dental insurance can help you identify the best policy for your needs. There are several different types of dental insurance, each with its own set of benefits so there is a plan to suit most people.