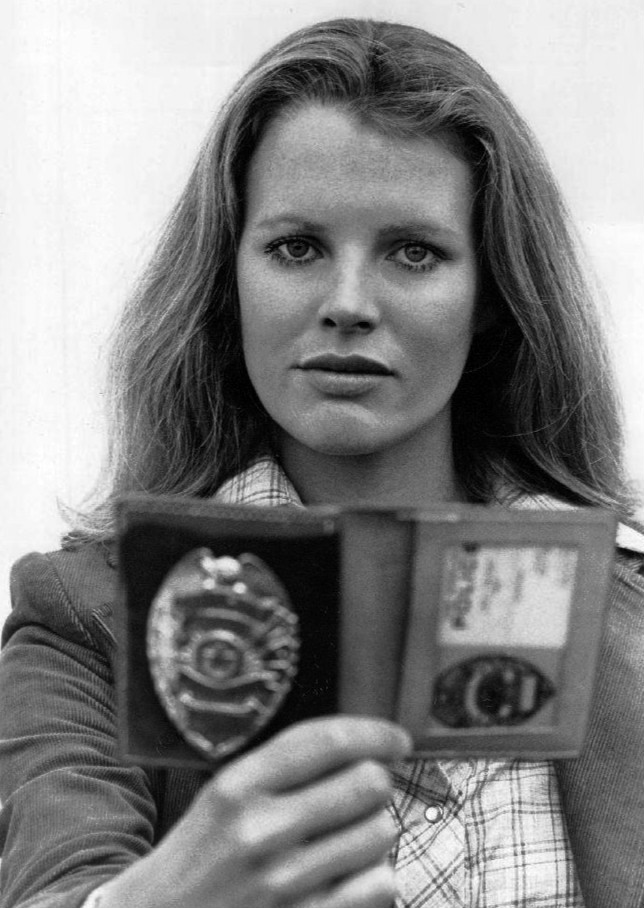 I don’t think I’d ever seen a photo of Kim Basinger quite this young before. I think I first noticed her as a Bond girl in Never Say Never Again, and she just seemed to be everyhwere for about 10 years after that. This photo is from about 5 years before she had her big breakthrough when she was playing J.Z. Kane from the TV show Dog and Cat in 1977. I don’t think the series lasted very long.

Apparently before this she also had roles in Charlies Angels and The  Six Million Dollar Man, so I’ll have to watch out for her if I ever catch the re-runs. What’s your favourite Kim Basinger movie?