Criminal mugshots of men arrested in England in the early 1900s for a variety of crimes including Larceny (is this the same as theft?), False Pretences and Indecent Exposure (he’s a creepy one). I must admit that Andrea Laudano (above) is rather dishy, you can see he probably had a real way with the ladies – but nobody said criminals had to be unattractive I guess 😉

It looks like moustaches and flat caps were very much in vogue amongst the criminal classes of the North of England in the early 1900s! The only person without a moustache is Charles Johnson and he looks to young to grow one! 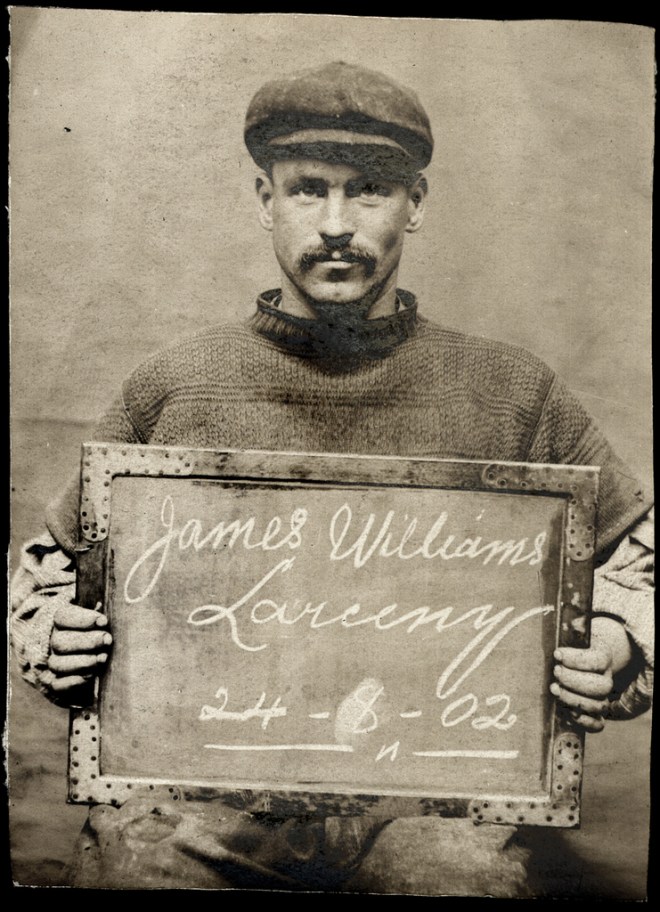 James Williams arrested for Larceny in 1902 John Renstrom arrested for Larceny in 1903 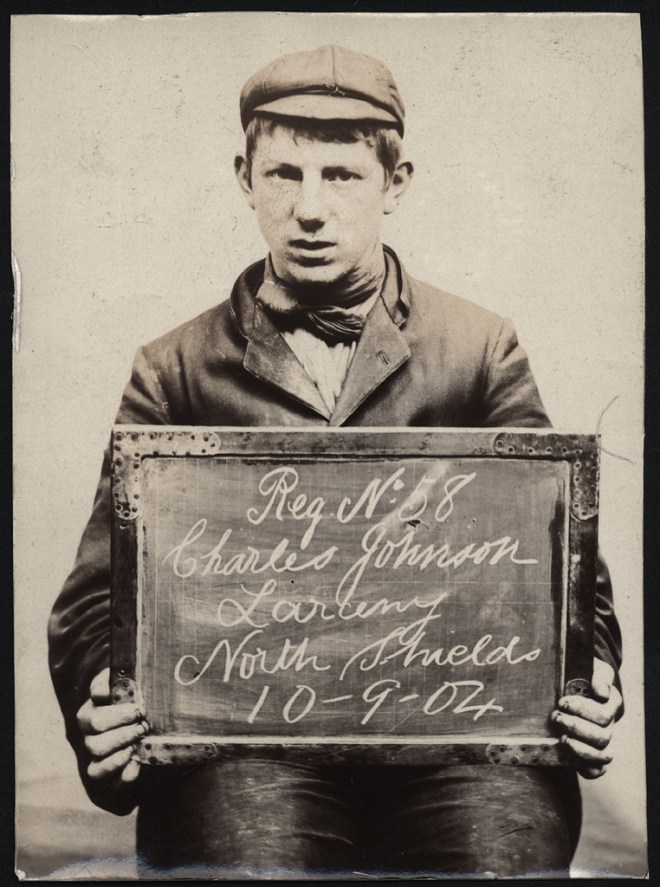 Charles Johnson arrested for Larceny in 1904

2 thoughts on “Criminal mugshots from the 1900s (some sexy, some creepy)”