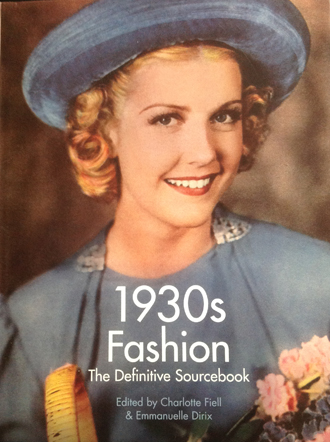 When I first started finding out about vintage fashion I had a pretty good idea of the stereotypical fashions from each decade. There were flappers in the 1920s, smart suits with padded shoulders and neat little hats in the 40s, nipped in waists in the 50s, minidresses in the sixties (and so on). The one decade I didn’t know much about was the 1930s.

The Thirties are the decade which has taken me the longest to get to know, which is a shame because 30s fashions were wonderfully elegant. That’s one of the reasons I was so pleased to receive a copy of 1930s Fashion: The Definitive Sourcebook.

Not only is the book packed with wonderful fashion illustrations and original photographs, but it explains what influenced the styles of the decade. One of the major influences in the 1930s were the big Hollywood studios – did you know that all the big movie stars had their own lines of clothing? You could even buy ‘autographed’ pieces by your favourite movie star!

Women were encouraged to identify a leading lady who was similar to them in build or character, and to emulate their style.

Of course as well as Hollywood, the economic depression and the run-up to World War 2 also helped determine 1930s style – especially in Germany where ladies were encouraged to go make-up free and dress in traditional German dirndl dresses and to reject the hedonistic fashions of Paris and Hollywood.

If you’re interested in vintage fashion, I’d totally recommend this book. There’s enough history of fashion in there to give you a general background and the rest of the book is filled with glorious fashions from across the US and Europe.

: The Definitive Sourcebook: by Emmanuelle Dirix and edited by Charlotte Fiell, published by Goodman Fiell, £30. 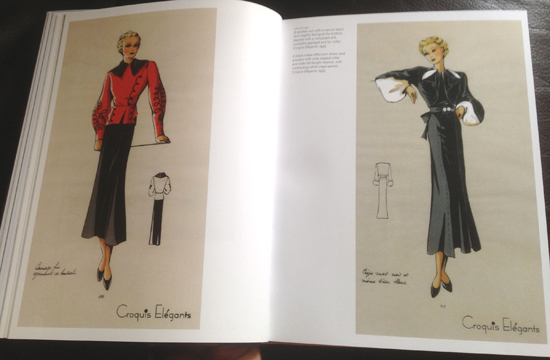 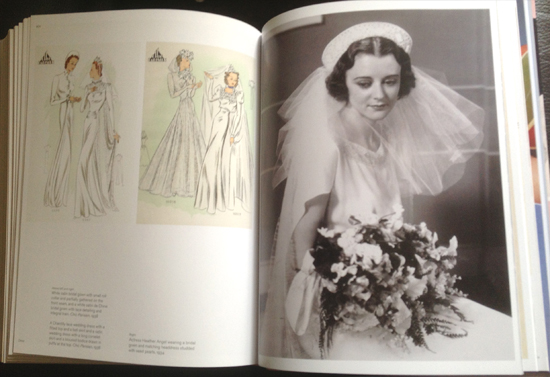 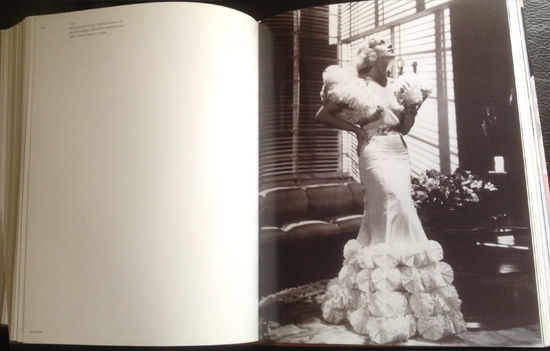 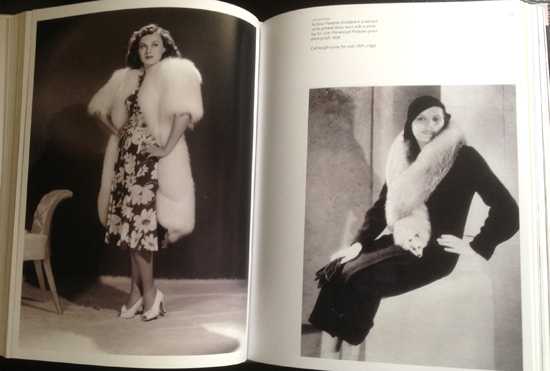