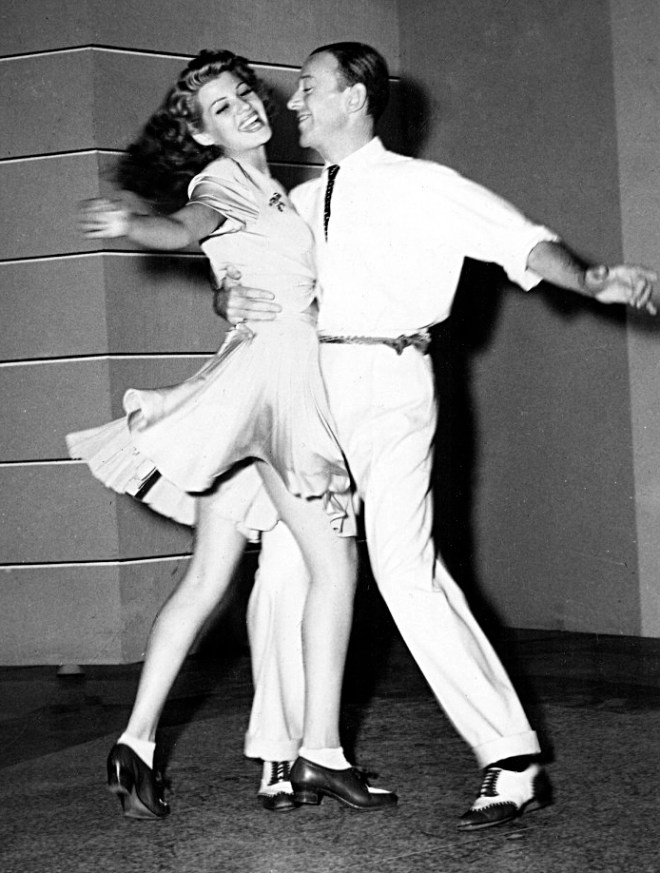 Best known for her performance in Gilda, Rita Hayworth was one of the 1940s most famous (and one of my all time favourite) movie stars. I certainly didn’t know all of these facts, so I’d love to know how many are new to you too!

You can see more photos of the lovely Rita Hayworth here

Photo source and copyright: This work is in the public domain in that it was published in the United States between 1923 and 1977 and without a copyright notice.