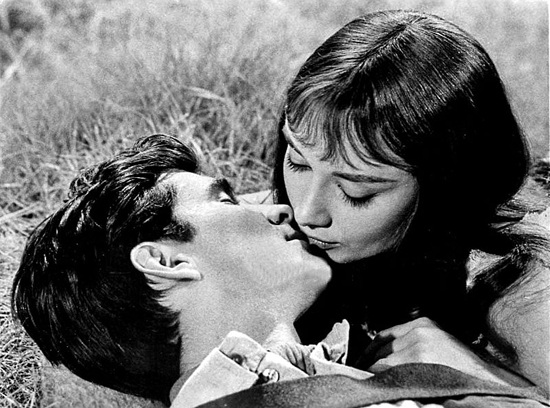 Did you know that  Audrey Hepburn wasn’t Capote’s first choice to play Holly Golightly in Breakfast at Tiffany’s? Hope you like these unusual facts about Hepburn. They are 10 things I didn’t know about Audrey Hepburn anyway!  If you’re the world’s biggest Audrey Hepburn superfan you may already know some of these – let me know!

Above: Original studio publicity photo of Anthony Perkins and Audrey Hepburn for film Green Mansions. Image source and copyright:This work is in the public domain because it was published in the United States between 1923 and 1963 and although there may or may not have been a copyright notice, the copyright was not renewed.