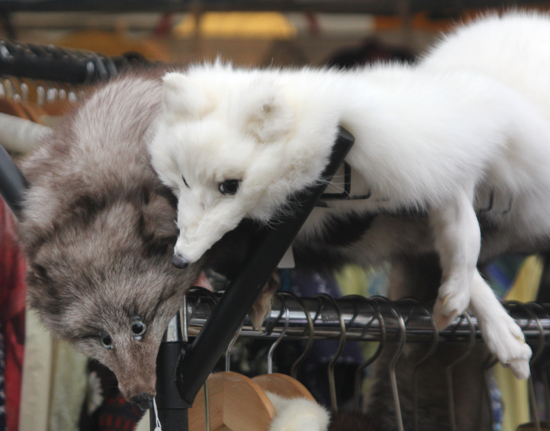 Is it morally acceptable to buy and wear real fur just because it’s vintage? This is a question I’ve asked myself quite a lot recently without really coming to a conclusion.

To set the record straight, I feel strongly that wearing real fur is un-acceptable. I can’t conceive of any situation where it would be right to kill an animal purely so that you can look fashionable wearing it’s skin. I’m not a vegetarian, and nor do I have any problem with wearing leather (which I realise you might find completely hypocrytical), but I’ve always felt very strongly about the fur industry.

Having said that, back in the 90s while I was a teenager wearing Lynx anti-fur campaign T-shirts I had my grandmother’s coat (with it’s rabbit fur collar) hidden away at the back of my wardrobe. My grandmother died when I was very young, and the coat is one of the few things I have passed down from her, so the sentimental value alone suddenly made it feel acceptable to have a piece of real fur in my wardrobe.

I only ever wore that coat once because of the fear that people would somehow know it was real instead of fake fur, and guess what? One day I did pluck up the courage to wear it.  I was on the train to London and a lady came up to me, felt my collar (she was clearly no respecter of personal space) and said ‘oh, there’s nothing like the feel of real fur is there?’.  I could have died! I had visions of the other train passengers suddenly producing red buckets of paint and throwing them over me in disgust. I never wore the coat again, I was just too ashamed.

Since that episode, I’ve never really come across anyone who wears real fur. Fake fur is so beautiful and so readily available that I had assumed that nobody wore the real stuff any more.

I was quietly horrified when I went to my first vintage event and was suddenly surrounded by ladies draped in pelts: from floor-length fur coats to fox-fur stoles (complete with dangling head, legs and tail) the majority of women were wearing fur and it was undeniably real!

The question I suppose, is whether it’s any more acceptable to wear vintage fur?

Just because you don’t buy the coat brand-new, does it mean that you can wear it guilt-free? After all, you’re still wearing a dead-leopard/fox/mink, and by doing that you’re perpetuating the trend. BUT on the other hand by buying a fur coat which is decades old you’re not supporting the contemporary fur industry, although a lot of furriers seem to sell both vintage AND new fur in the same shop so that’s a bit of a grey area too…

It’s true that real fur can look fantastically glamorous, and feel wonderful (although not as nice as stroking the rabbit when it’s alive) but do I believe that all vintage fur coats should be burned? Probably not.

However I am surprised at the amount of vintage fur on display at vintage events. Britain (I thought) was a predominantly anti-fur country, after all The RSPCA did a poll and discovered that 93% of the British public are against wearing real fur, and fur farms were banned in the UK back in 2003 after it was decided they offended ‘public morality’.

Sadly though, I seem to be in the vintage minority. What are your thoughts on vintage fur? Would you wear it? After thinking this issue through a little more, I can definitely say I would not. 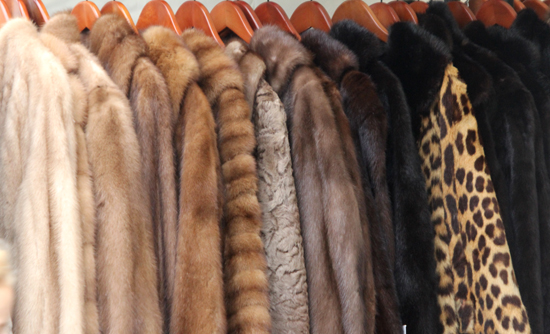 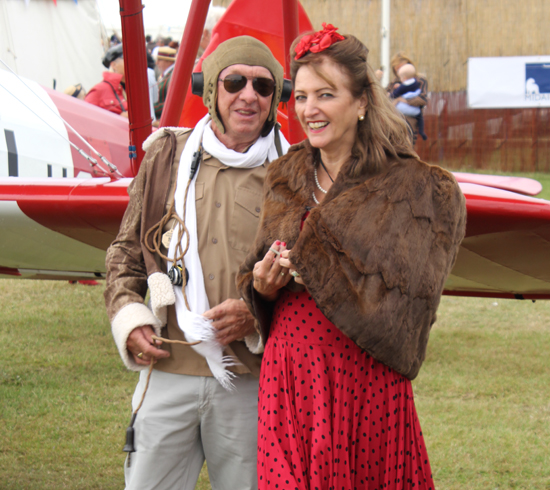 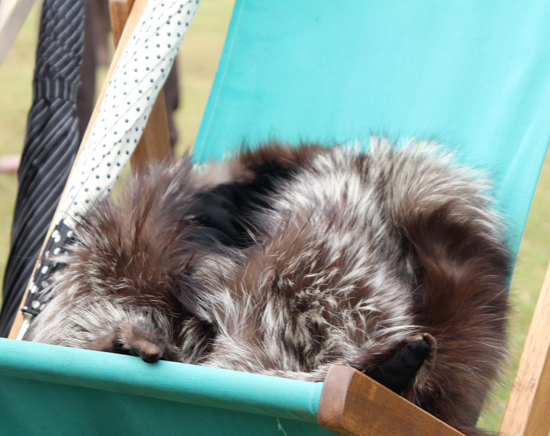 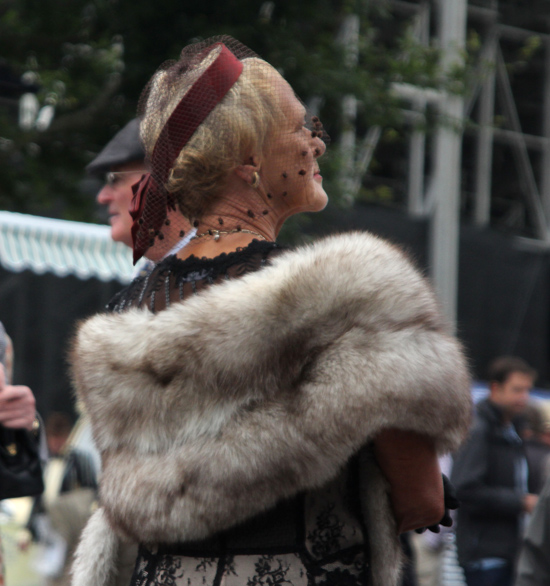