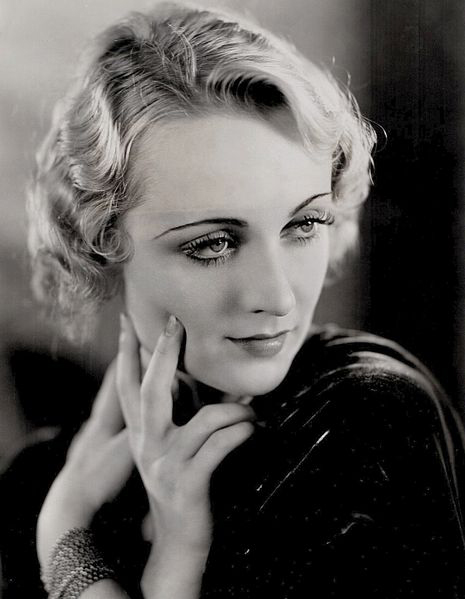 Carole Lombard was one of the most popular comedy film actresses of the 1930s and tragically died because of a decision made with the toss of a coin. How many of these facts did you know about her? 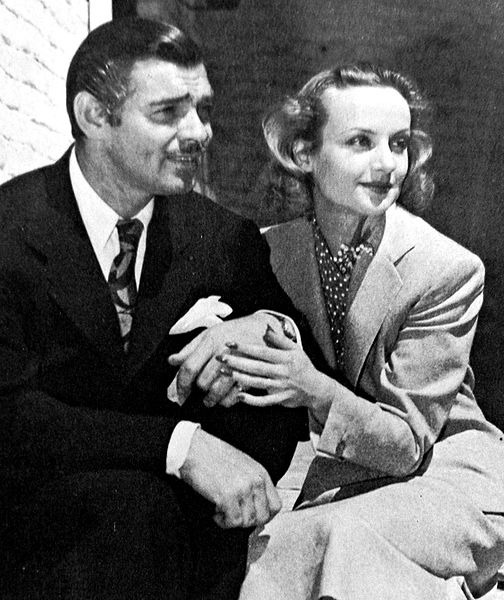 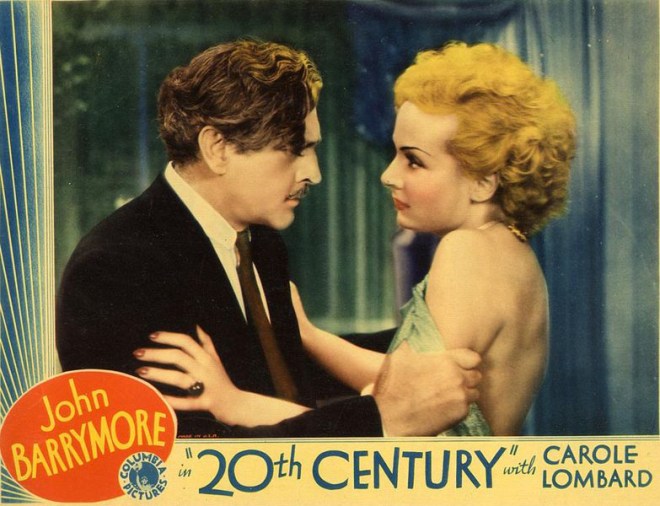