Some time ago the AFI (that’s the American Film Institute) released a list of the top 50 greatest screen legends from the Classic Hollywood era: 25 male and 25 female stars. I’m not sure exactly what their criteria were for reaching the top spot, but they classified a screen legend as an actor or actress:

Below is the list of the top 25 screen actresses. The list includes everyone you would expect to be there apart from perhaps Clara Bow – surely she should be in there?! I’m also surprised Debbie Reynolds wasn’t on the list. Apart from the missing actresses I was also astonished by the 2 stars they picked as the top 2 screen legends. They may have been prolific (and of course were both Oscar winners – in face Katharine Hepburn won a staggering 4 Academy Awards) but in terms of iconic women I’m surprised Hepburn (Audrey), Monroe and Taylor weren’t at the top of the list. Bette Davis certainly would have been thrilled to beat Joan Crawford though! What do you make of the list. Do you think they got it right? 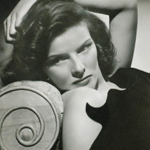 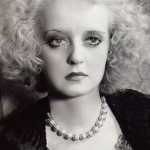 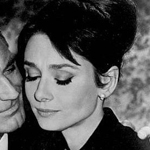 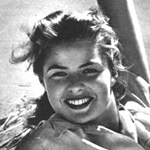 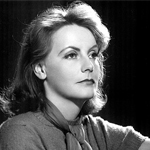 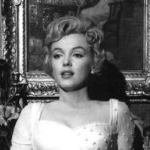 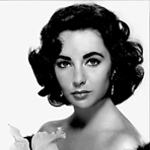 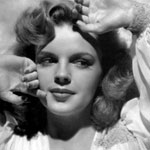 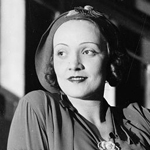 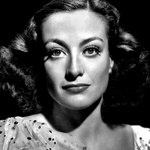 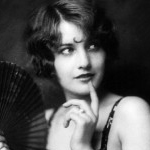 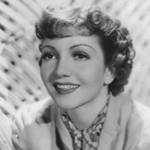 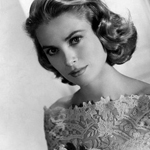 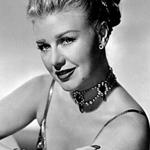 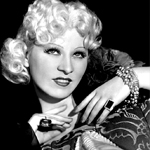 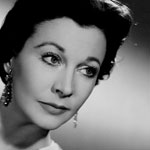 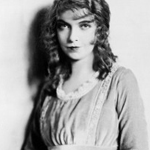 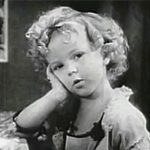 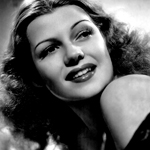 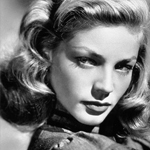 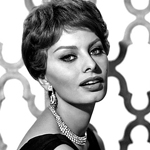 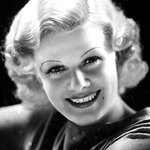 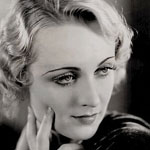 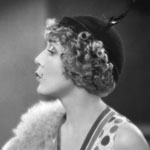 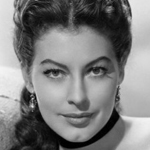 4,  This image is a work of a U.S. Army soldier or employee, taken or made as part of that person’s official duties. As a work of the U.S. federal government, the image is in the public domain.