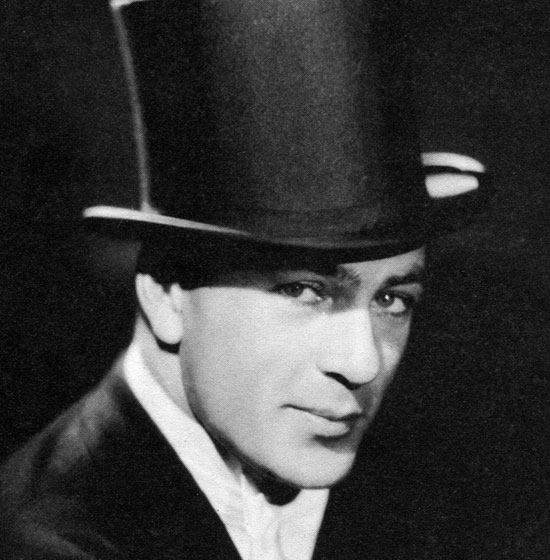 How can I talk about Gary Cooper without humming Irving Berlin’s Putting on the Ritz?

That must have been the first time I heard Gary Cooper’s name, from the lips of Fred Astaire watching a Saturday afternoon movie on the TV. So, how could I not love Cooper when he came so highly recommended? He was the epitome of handsome American manliness, and was quite a hit with the ladies, both on and off-screen.

Despite being married throughout his career, Cooper was famous for having affairs with his beautiful co-stars (before his conversion to Catholicism in 1959). Some of his famous conquests included Marlene Dietrich, Grace Kelly, Tallulah Bankhead and Anita Ekberg – rather impressive by anyone’s standards!

I’ve also discovered I have a strange thing in common with Gary Cooper. His parents were English Immigrants who moved to America before he was born and his father came from Houghton Regis, which is a small English town about 10 miles away from where I live now! As a boy he was also sent to school near here before being sent back home to America when the First World War broke out. Small world!

Despite being probably most famous for playing cowboys, my favourite photos of Gary Cooper are when he’s dressed up and looking suave and sophisticated. What about you? 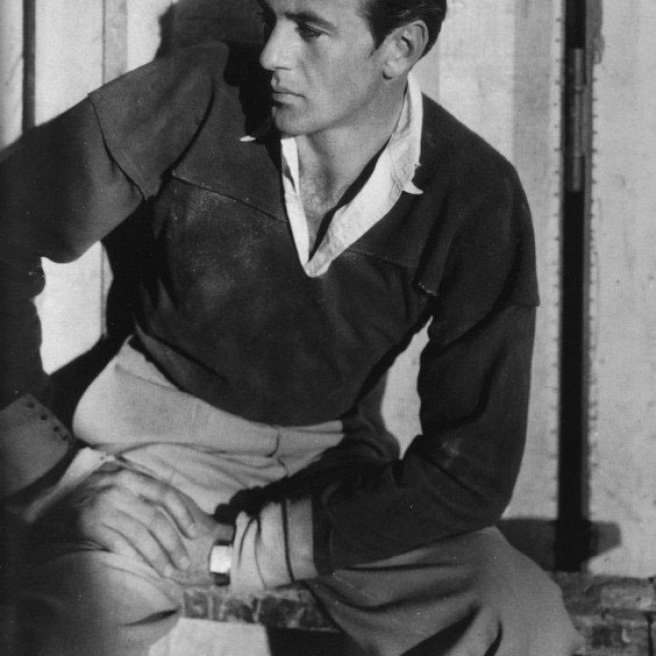 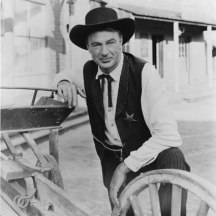 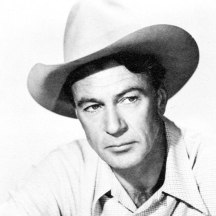 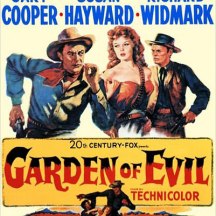 Gary Cooper in Garden of Evil