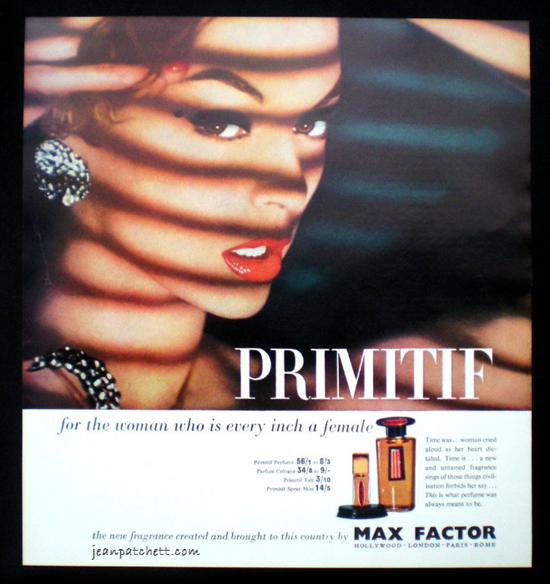 Nothing can transport you back in time like a fragrance. They say that your sense of smell is the most powerful and evocative sense, and it’s true: Chanel No. 5 will forever remind me of my mum, Armani pour Homme is my husband, and Brut – well that reminds me of staying out late as a teenager…

“A woman who doesn’t wear perfume has no future.” – Coco Chanel

This may have been a dramatic overstatement, but if I was in the business of selling perfume I would probably come up with some outrageous quotes about how indispensable it is too! And it worked, Chanel No. 5 is one of the most popular fragrances of all time, a bottle of it is sold every 30 seconds.

Coco Chanel also stated that women should wear perfume wherever they hoped to be kissed. Wise words indeed – please note that this does not mean ‘layered’ in perfume as perfume counter girls will advise you. We’ve all got into a lift with someone who smells overwhelmingly (and gaggingly) of some cloying scent, and you don’t want to be THAT person.  No one should be able to smell your perfume unless they’re that little bit closer than is polite, then it should be something delicious and intoxicating.

Whilst researching which perfumes were popular over the decades I was surprised how many of these I’ve actually owned. Over the years I’ve tried Blue Grass, Miss Dior, Diorissimo, Chanel No. 19, Anais Anais and L’eur du Temps before I finally settled on Chanel No. 5. Sadly I chose one of the most expensive perfumes on the market, but I guess there’s a good reason why it’s been a bestseller since it was launched in 1921!

Vintage Perfumes: The Fragrances that Defined Each Decade

It’s surprising how many of these perfumes are still best sellers even now, but I suppose if the perfumes were popular then why would they go out of fashion?

Popular Perfumes in the 1920s

Popular Perfumes in the 1930s

Popular Perfumes in the 1940s

Popular Perfumes in the 1950s

Popular Perfumes in the 1960s

Popular Perfumes in the 1970s

Did (or do) you wear any of these fragrances? Have I missed any out which you remember being really popular? Let me know!

218 thoughts on “Vintage Perfumes: The Fragrances that Defined Each Decade”