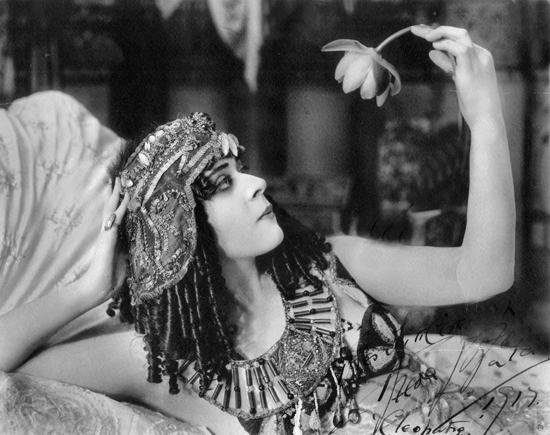 While Clara Bow was the iconic flapper of the 1920s Theda Bara was the original vamp. She made a prolific 40-plus movies over her 12-year career, all of which were silent movies.

Theda Bara made her name playing exotic femme fatales, which she did a little too well, she ended up a victim of her own success and was typecast throughout her movie career. At the height of her fame she was one of the most popular Hollywood stars only rivalled by Charlie Chaplin and Mary Pickford.

To enhance the mystique surrounding Bara, her press agents claimed she was “the daughter of an Arab sheik and a French woman, born in the Sahara“, whereas she was actually born Theodosia Burr Goodman in Ohio, the daughter of a Polish father and Swiss mother.

Bara was famous for the risqué costumes she wore, the like of which wouldn’t be seen for many years after the Hayes Code of decency was introduced in the 1930s. Take a look at the snake bra she wore as Cleopatra (in the gallery below), you certainly don’t get much more revealing than that! You can also take a look at more of her astonishing Cleopatra costumes here.

Sadly the majority of her movies were destroyed in a fire in 1937 and only a few remain, but she remains the quintessential vampish icon of the 1920s.

If you’d like to take a look at her in action these are her surviving movies:

Also, around 17 seconds of the 1912 movie Cleopatra still exists, which you can see below. Skip forward to 49 seconds into the video for the start of the clip: 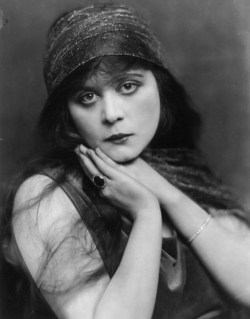 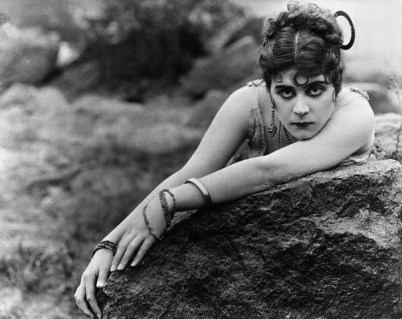 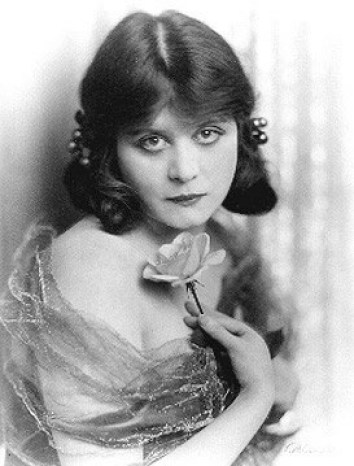 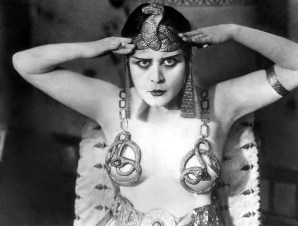 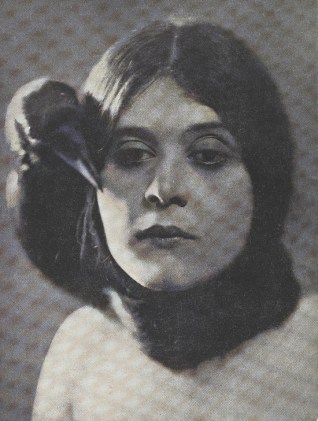 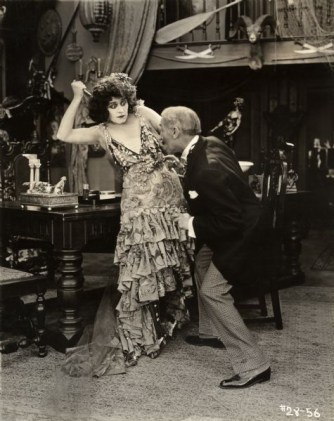 Image sources: 1: Some rights reserved by Orange County Archives, 3, 4, 5, 6, 7, 8 This media file is in the public domain in the United States.