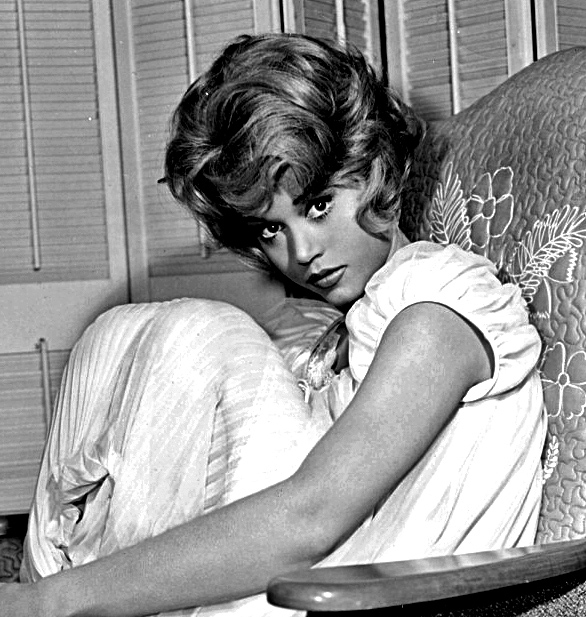 Whether you know of Jane Fonda as a movie star, fitness guru or political activist, she’s certainly made her mark over the years. Here are some facts you might not know about her…

Above: Original publicity photo of Jane Fonda for the film Period of Adjustment in 1962.

Photo source and copyright:This work is in the public domain in that it was published in the United States between 1923 and 1977 and without a copyright notice.