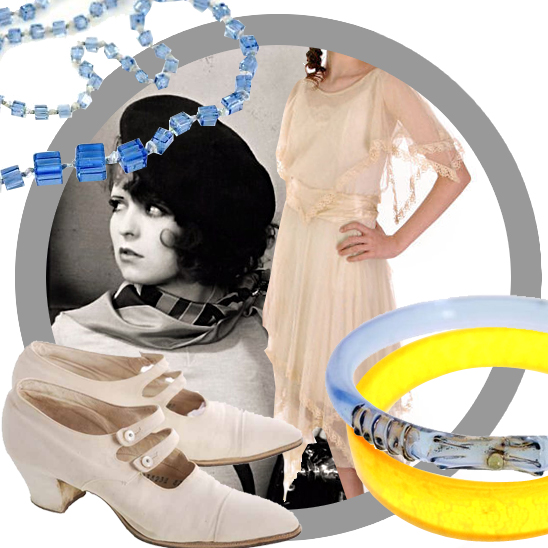 Valentine’s day is rapidly approaching, and I know it’s an occasion that people either love or hate, so I thought this was a great Valentines theme. ‘I Won’t Send Roses’ is almost an anti-love song – if you don’t know it, it comes from the 1920s musical Mack and Mabel and it makes me weep whenever I hear it. Partly because I’m a sucker for a sad love story, and partly because I adore musicals!  If you haven’t heard the song I’ve included a video below: have a listen. It’s the most gorgeous of songs which will moisen the most cynical of eyes!

I won’t send roses
Or hold the door
I won’t remember
Which dress you wore
My heart is too much in control
The lack of romance in my soul
Will turn you grey, kid
So stay away, kid
Forget my shoulder
When you’re in need
Forgetting birthdays
Is guaranteed
And should I love you, you would be
The last to know
I won’t send roses
And roses suit you so

I particuarly love Mabel’s response to the song too (see, I told you I was a sucker for a musical!)

And I can get along just fine
Without a gushing Valentine
And I’ll get by, kid
With just the guy, kid

Anyway, back to the outfit briefly! Clockwise from top:

Now have a listen. I bet it brings a tear to your eye 😉

Oh, and since it’s the Winter Olympics right now, here’s the Torvill and Dean version of I Won’t Send Roses from the 1984 Olympics. I don’t like it as much as their other Mack and Mable routine but it’s still great!

The Clara Bow picture is from the 1929 movie The Wild Party with Joyce Compton. Isn’t that chevron patterned sweater gorgeous? 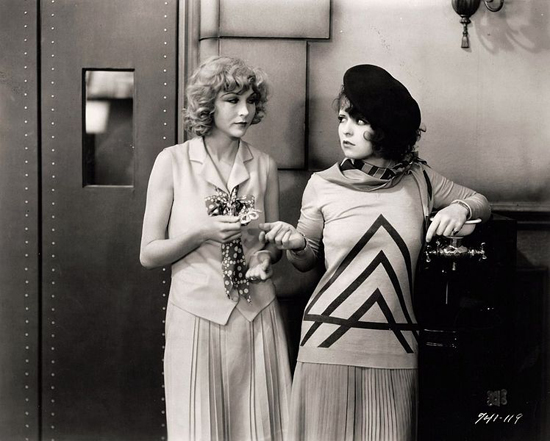 Original image source and copyright: This work is in the public domain because it was published in the United States between 1923 and 1963 and although there may or may not have been a copyright notice, the copyright was not renewed.