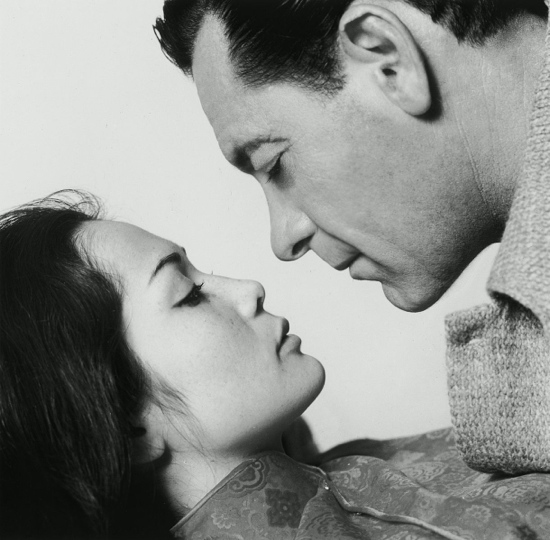 Nancy Kwan was one of the first EuroAsian-American actresses to play major roles in Hollywood movies. Born in Hong Kong she became a movie actress and sex symbol in the 1960s and was nicknamed the ‘Chinese Bardot’.  Born in 1939 to a Cantonese father and British mother and became the first significant Asian actress in Hollywood since Anna May Wong back in the 1920s.

Her iconic hairstyle, the Kwan Cut, designed by Vidal Sassoon was widely copied and was often seen on the pages of fashion magazines during the Sixties. She is probably most famous for her breakthrough role in the movie The World of Suzie Wong. 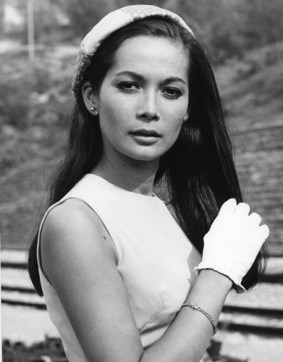 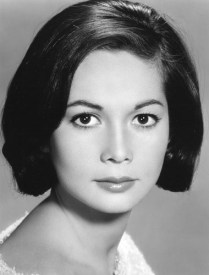 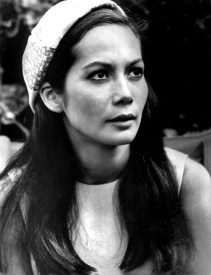 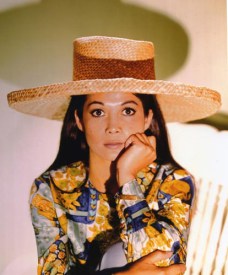 Image source and copyright: 1, 2, 3, 4, 5 This file is licensed under the Creative Commons Attribution-Share Alike 3.0 Unported license.