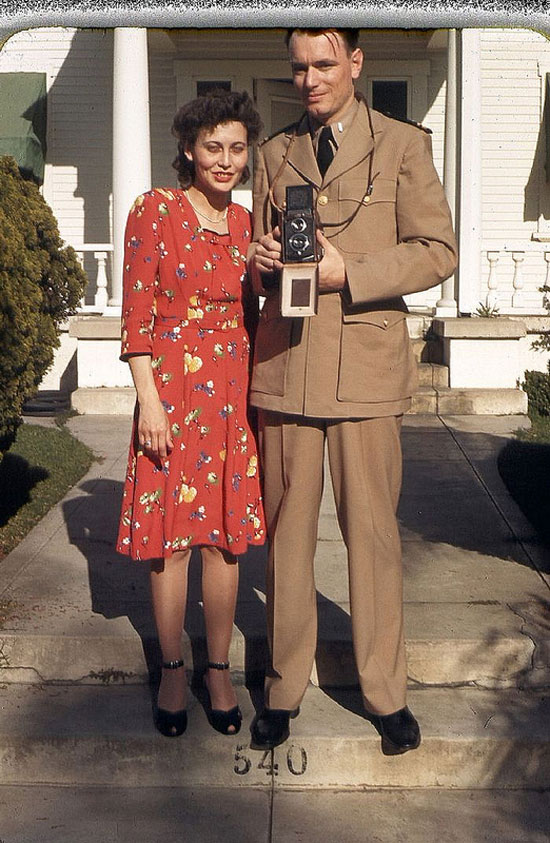 So, you thought the selfie was something new? Apparently not! Here is the evidence that people have been taking selfies since the late 1800s  – even naked selfies! It’s not just the celebrities of today who love showing off their bods! These photos range from the 1890s to the 1970s, some are self-portraits done with a timer, but lots could have been selfies taken today!

Above: Jack Canary takes a self portrait, 1950s. 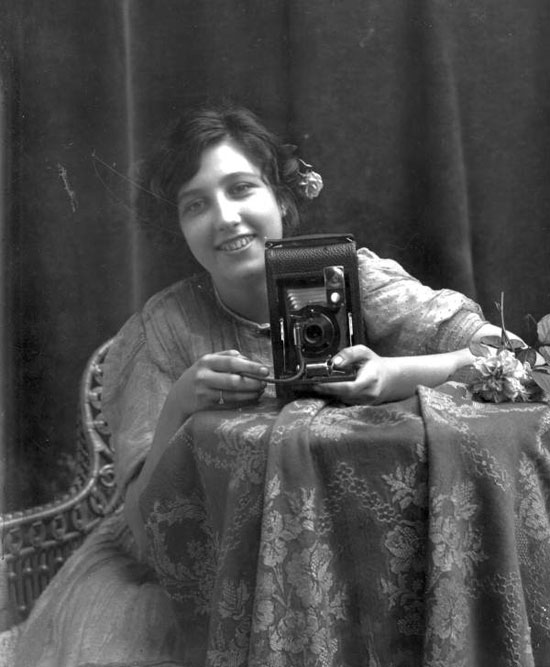 Young woman taking a photographic self portrait in Tallahassee, Florida between 1885 and 1910. 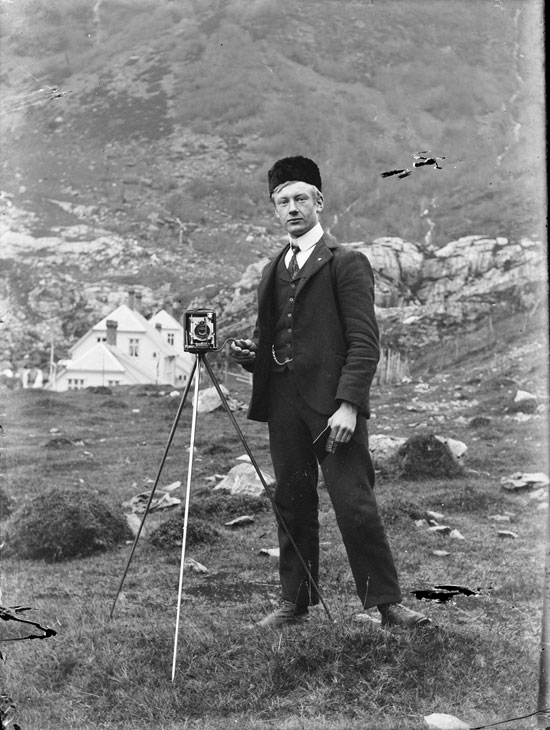 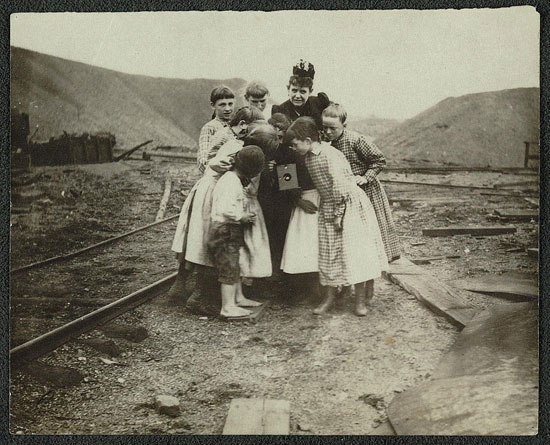 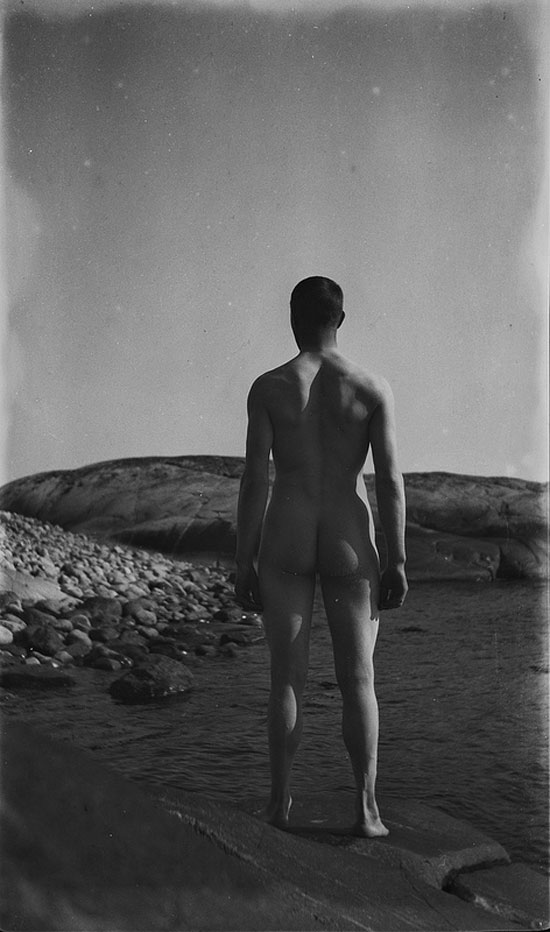 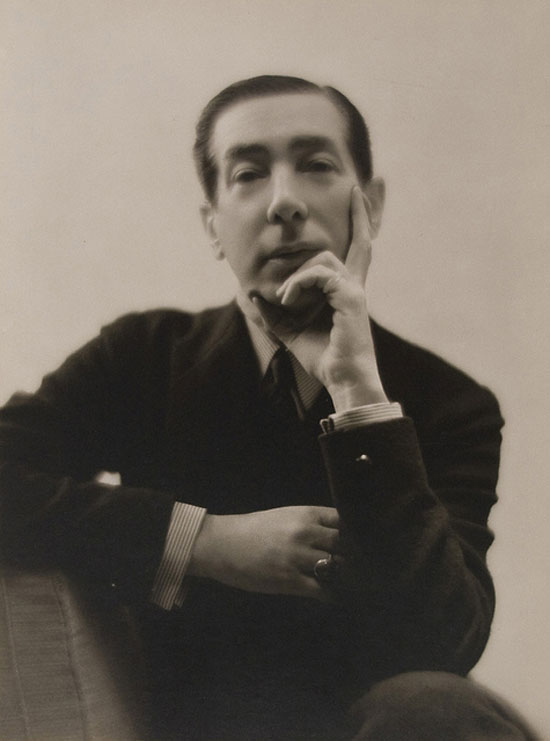 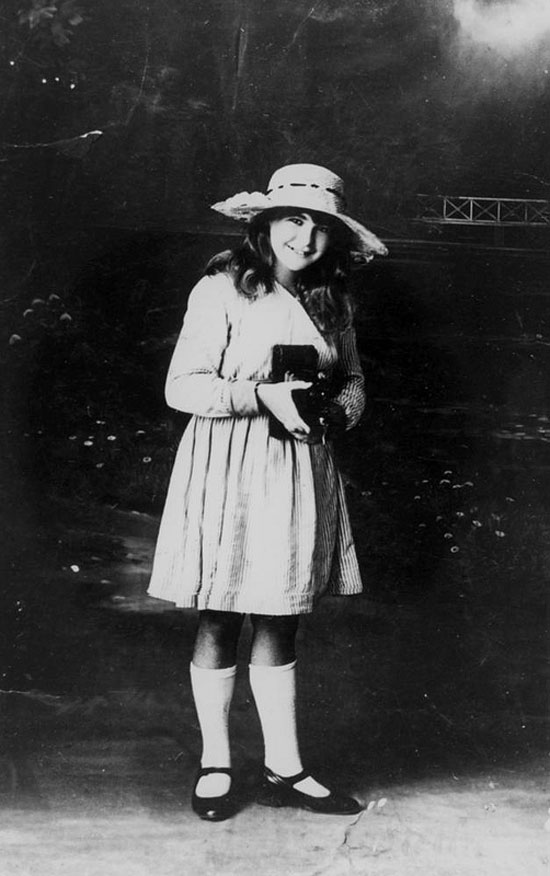 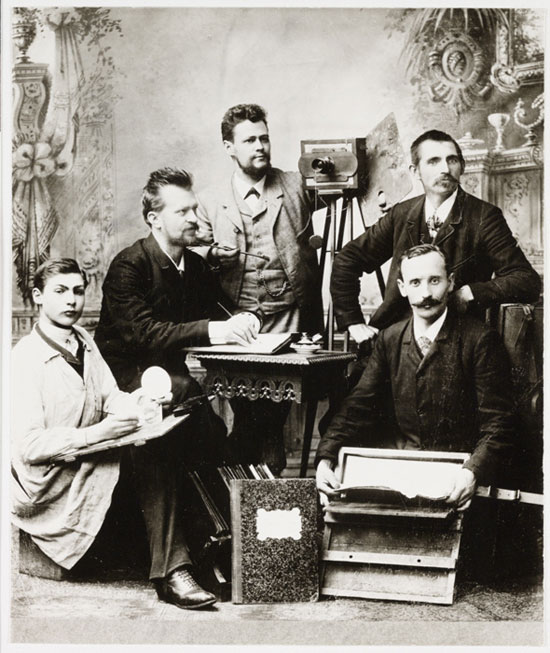 Self Portrait of Photgraphers in their Studio, 1890 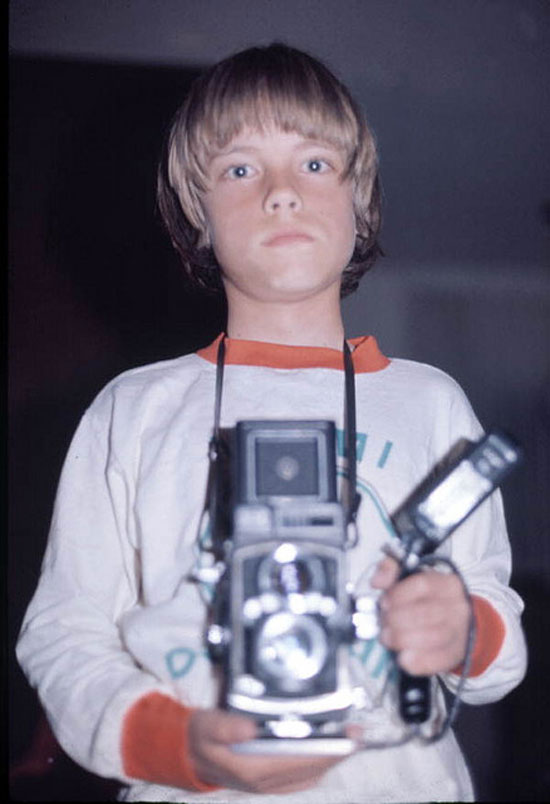 A boy takes a self portrait photograph using his father’s camera, 1974 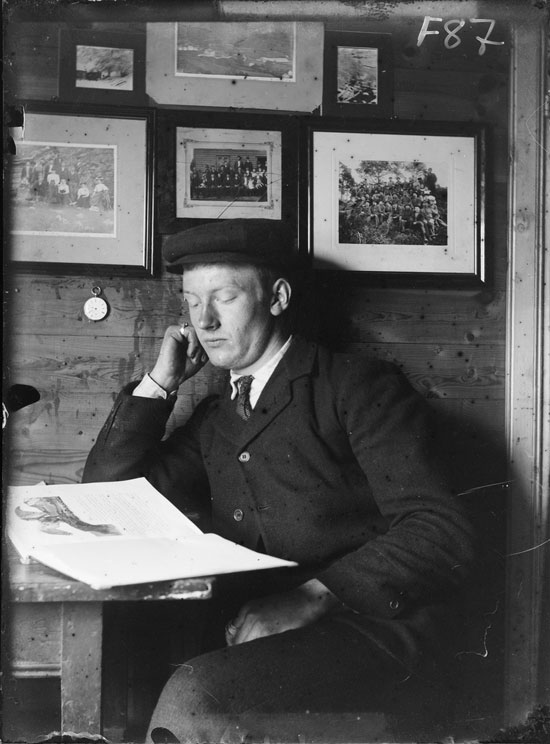