I think the tragic disappearance of Flight MH370 is probably pre-occupying all of us at the moment and it goes without saying that all of our thoughts and prayers go out to those missing and the families of all involved.

The seemingly impossibly long wait for news got me thinking about some past mysteries and disappearances which have still not been solved. Most of these strange events will probably never be resolved now, along with sightings of Bigfoot, The Lock Ness Monster and the identity of perhaps the most famous unsolved serial killer of all time: Jack the Ripper. I find it quite shocking to think that we probably never will know the truth behind these mysteries, let’s hope that they find that missing plane very soon.

The Disappearance of Glenn Miller:

On December 15th 1944 American Jazz musician and bandleader Glenn Miller was flying from England to the newly liberated France when his plane disappeared without a trace over the English Channel.   No trace of the aircraft or those on board have ever been found. 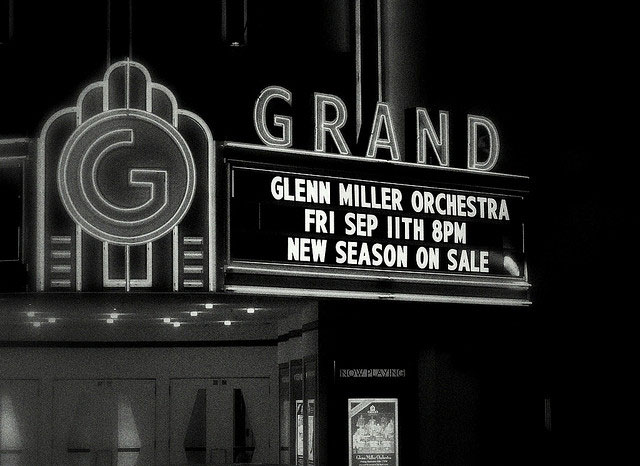 The Mysterious Death of Natalie Wood:

Natalie Wood‘s death is still shrouded in mystery. In 1981 she was boating with her husband Robert Wagner and Christopher Walken when she somehow went overboard and was found drowned the following day.  Nobody could shed any light on the circumstances surrounding her falling into the water, and her death was ruled an accident, but the case was re-opened in 2011 after inconsistencies in the original statements were uncovered and it came to light that Wood and Wagner had a fight shortly before her death. No conclusion was reached. 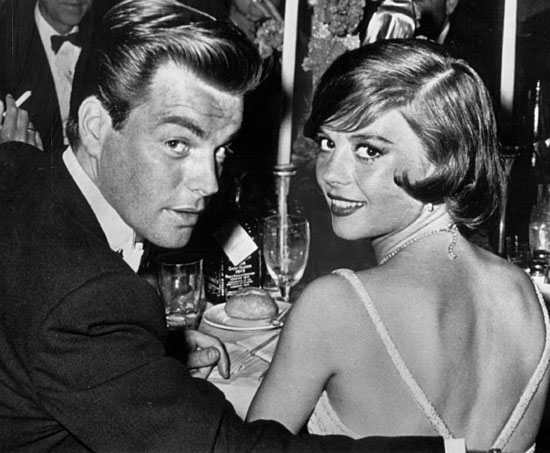 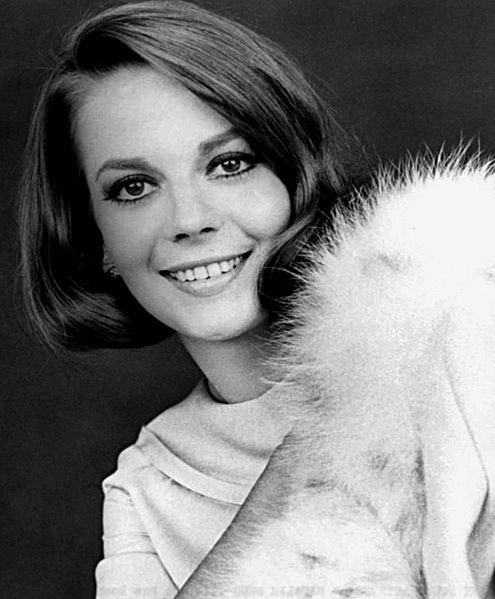 The Disappearance of Flight 19 in the Bermuda Triangle:

On 5th December 1945, five US Navy planes disappeared while on a training flight in the Bermuda Triangle. During the subsequent search a plan taking part in the search effort also disappeared. No trace of the 6 planes or 21 passengers have ever been found.

Intrepid 1930s aviatrix Amelia Earhart and her navigator Fred Noonan (pictured below) disappeared during an attempt to circumnavigate the globe in 1937. The plan vanished over the Pacific Ocean  near Howland Island, but no trace of the flight has ever been found. 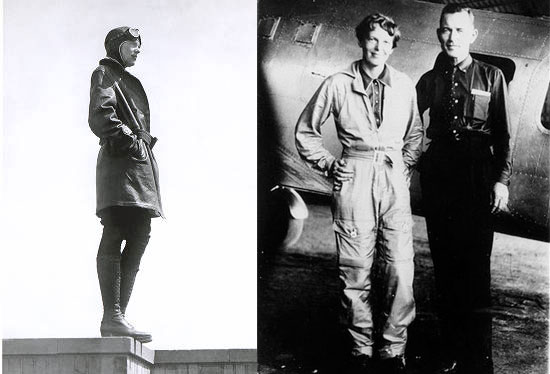 The disappearance of Lord Lucan:

Lord Lucan disappeared after his children’s nanny, Sandra Rivett, was beaten to death with a lead pipe in the basement of his estranged wife’s home on 7th November 1974. He was indicted for murder but disappeared without a trace and was officially declared dead in 1999.

The Death of Marilyn Monroe:

Marilyn died on August 5, 1962 from ‘acute barbiturate poisoning’, or in other words an overdose of prescription sleeping tablets. Whether this was suicide or murder is still a hot topic today, especially because of her alleged affair with JFK, but the coroner listed her death as “probable suicide”. 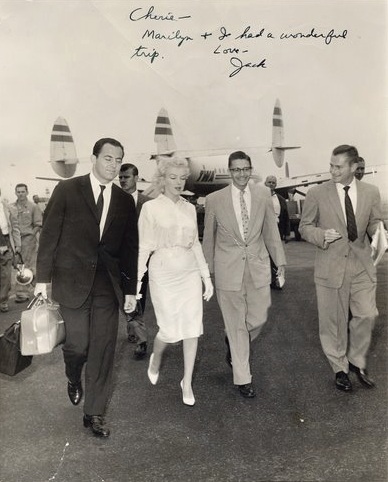 The Disappearance of Dorothy Arnold:

Dorothy Arnold was a wealthy American socialite who went missing on December 12, 1910 whilst on a shopping trip in New York. The 25 year old did lots of shopping and was spotted in various stores, but failed to return home that evening. What seems strange now is that her parents didn’t call the police when she failed to return home, but instead called a family attorney to look into the matter, they didn’t call the police until an astonishing six weeks after her disappearance.

Some people believed she took her own life and others thought she may have been murdered in Central Park, but no trace was ever found of her. 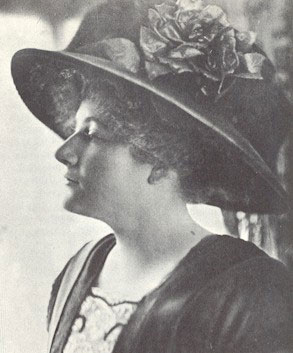