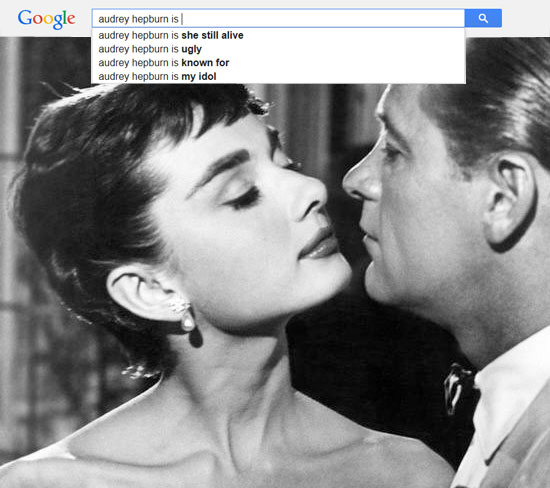 I frequently search for the height of various celebrities, which admittedly is a bit of an obsession of mine (so much so that I’ve started a blog about it), but I couldn’t believe some of the top search terms I found in researching this!

I thought I’d type a few famous names into Google and see what other people were searching for and it just made me despair really. If you believe the most commonly searched things then Cary Grant was a necrophiliac, Elvis was a racist and John Wayne is best known for having 40 pounds of impacted faeces in his colon when he died. *sigh*

Who’d be a celebrity eh? And as for poor Joan Crawford… 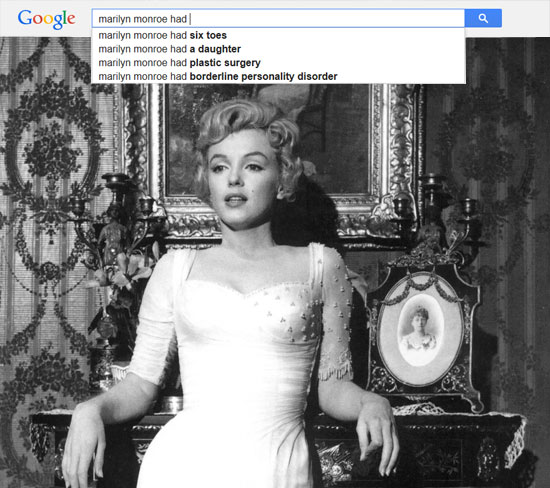 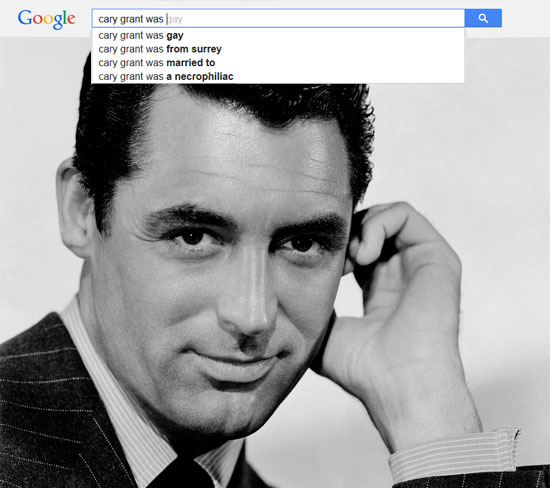 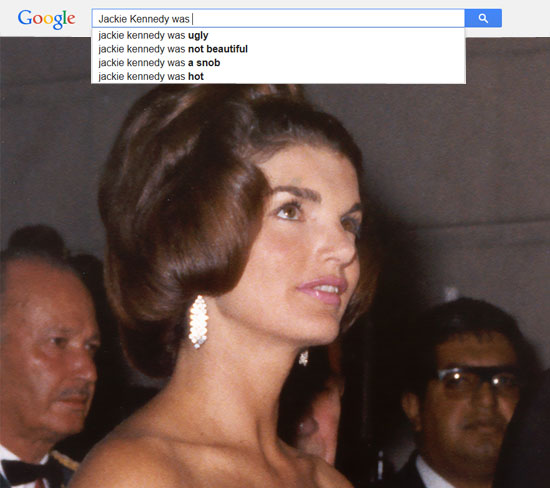 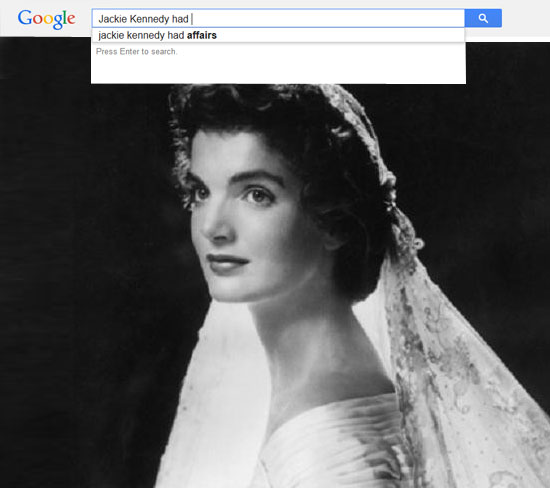 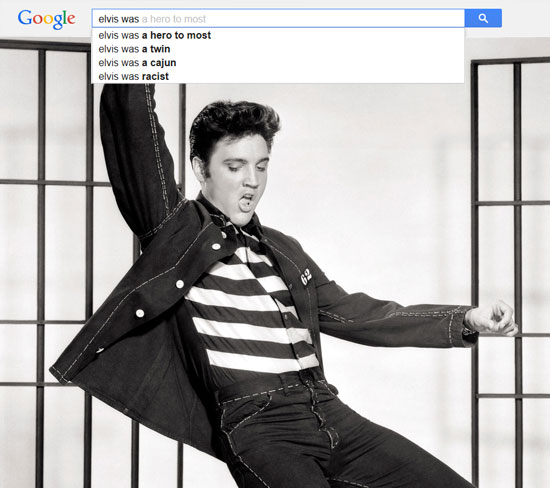 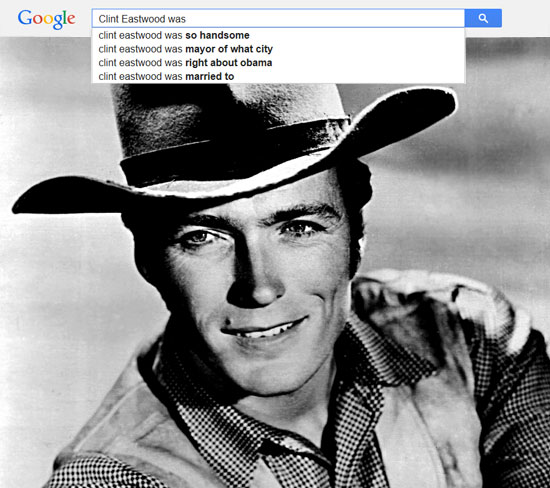 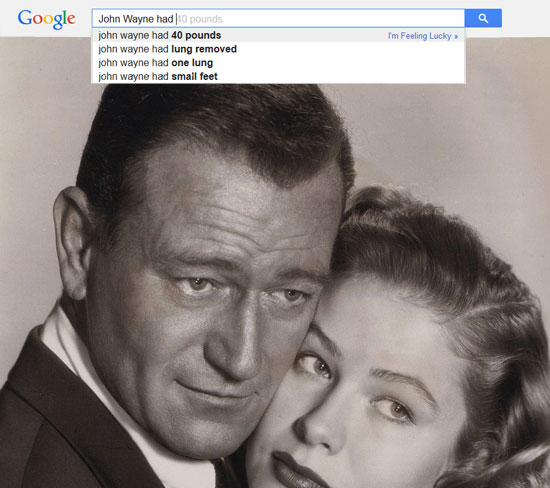 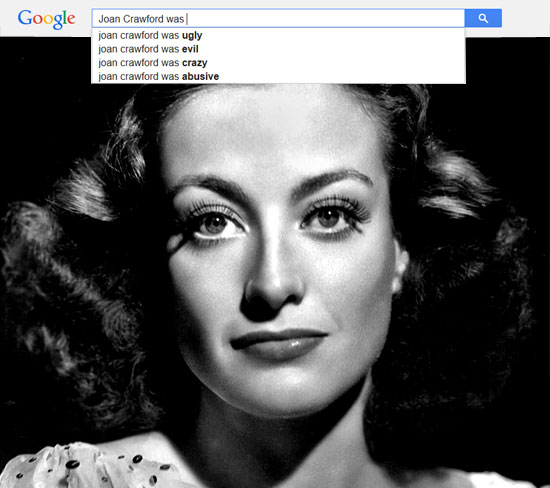 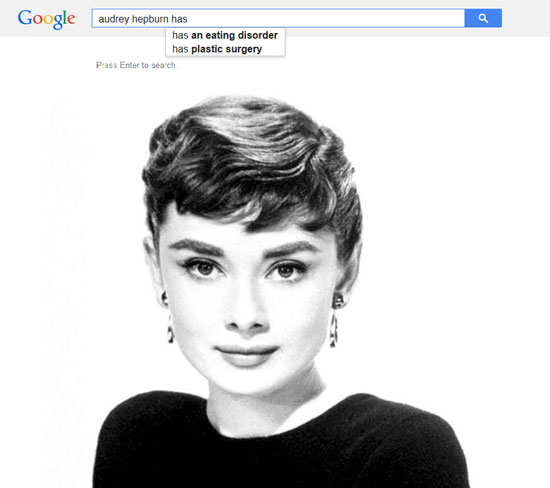 6 thoughts on “Who is Googling This Stuff?!”