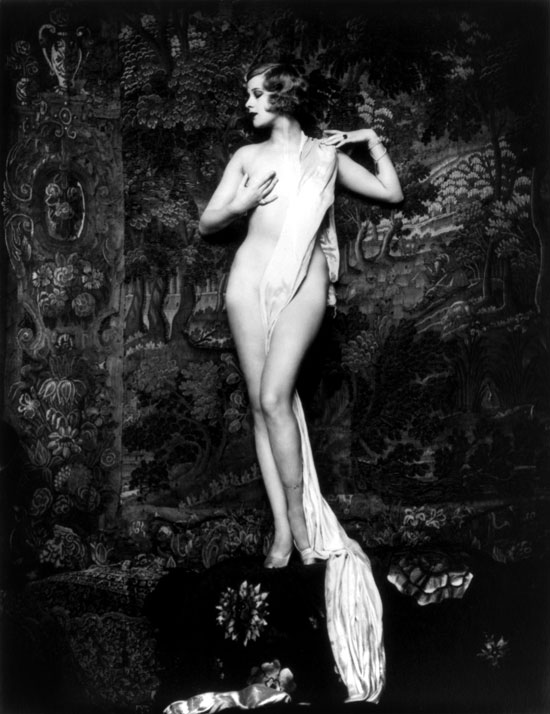 Ziegfeld girls were the cheesecake pinups of the 1920s. Beautiful and talented they were the chorus girls of the spectacular Ziegfeld Follies which ran from 1907 to 1931. Many Ziegfeld girls went on to fame and fortune in the cinema and stars including Barabara Stanwyck (below), Louise Brooks and Joan Blondell all launched their careers from the boards of Ziegfeld’s theatres.

Above :Hazel Forbes who was Miss Long Island, Miss United States in the Paris International Beauty Pageant of 1926 (at age 16), Ziegfeld girl, actress, dancer and millionairess. Photo dates from between 1928 and 1930. 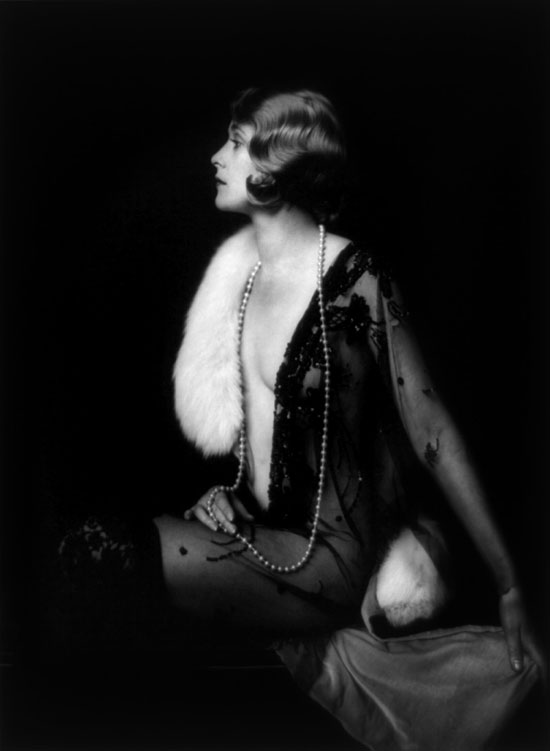 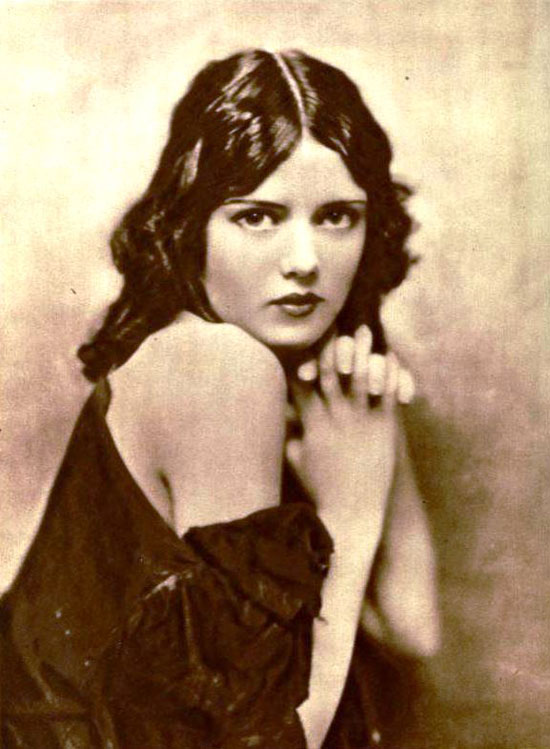 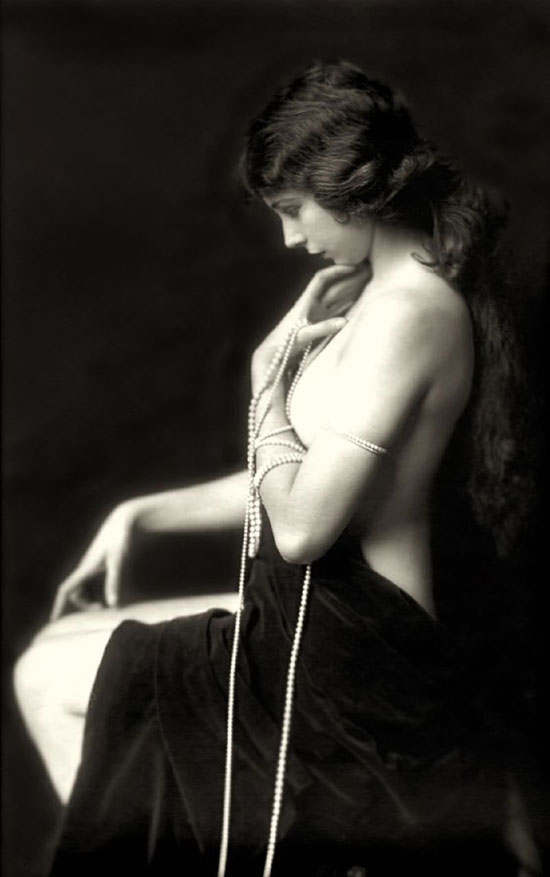 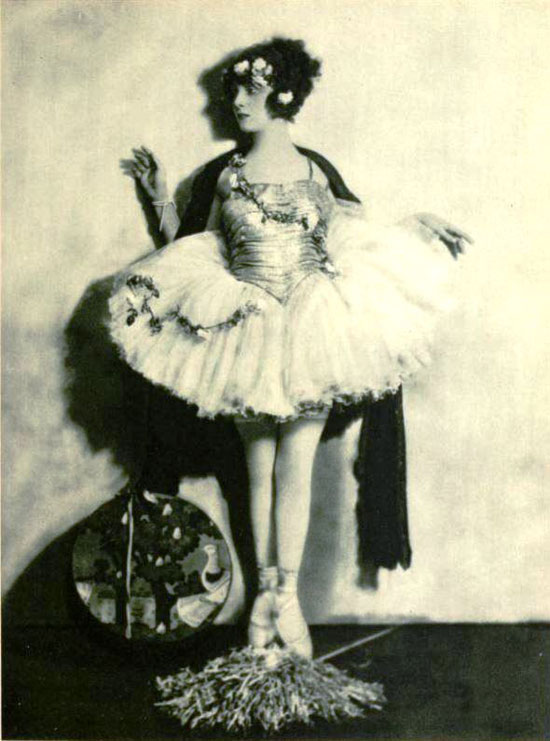 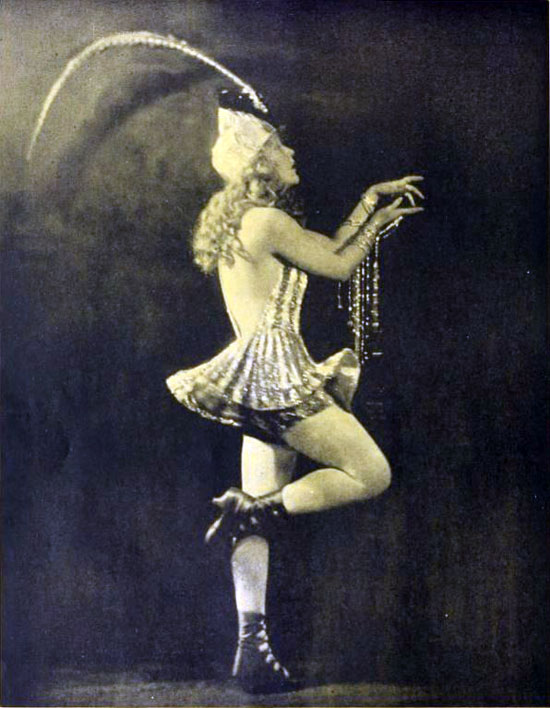 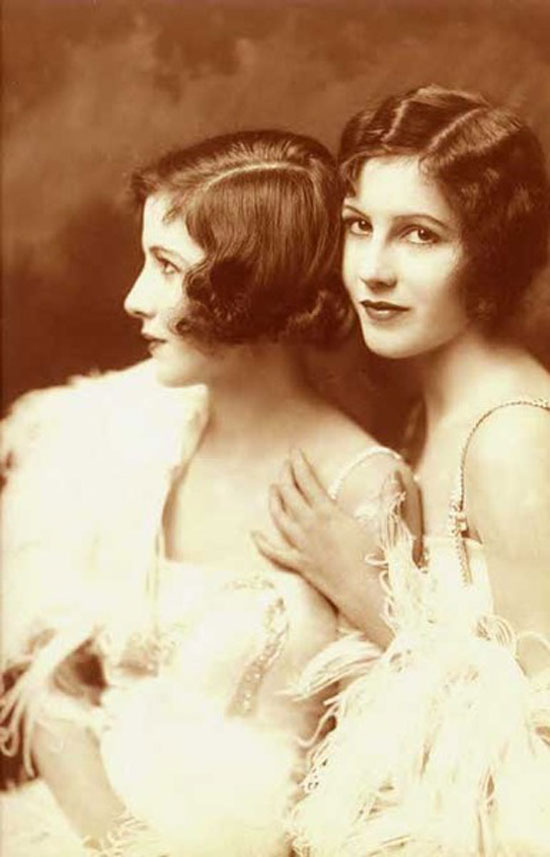 The Fairbank Twins photographed in 1921 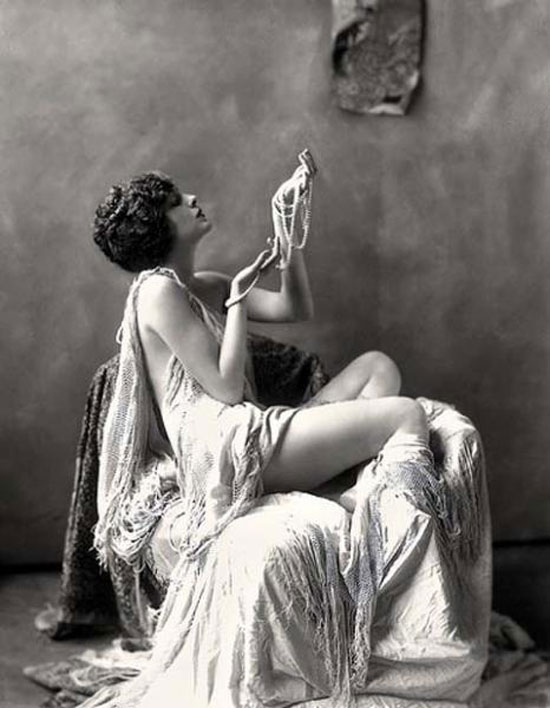 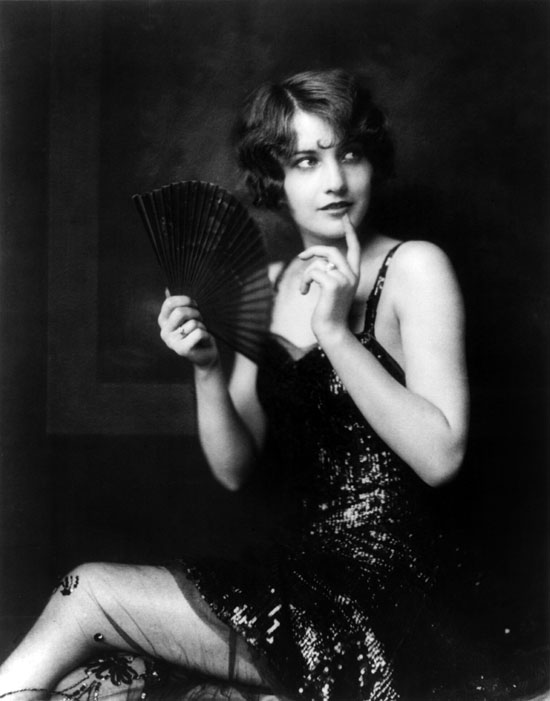 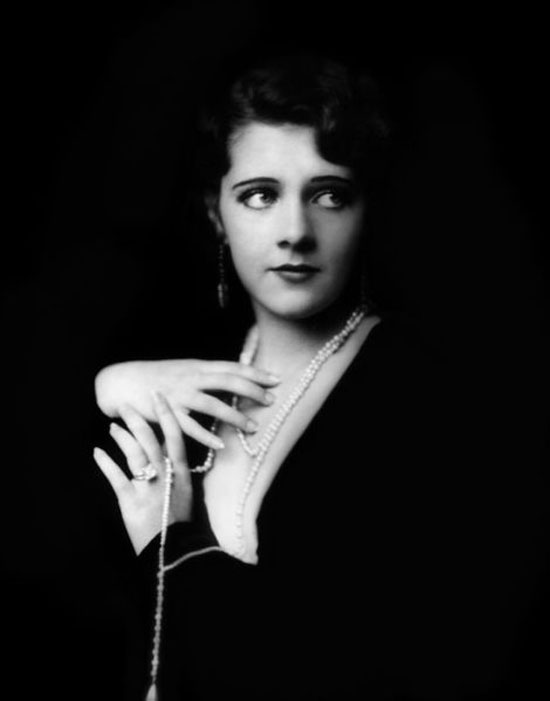 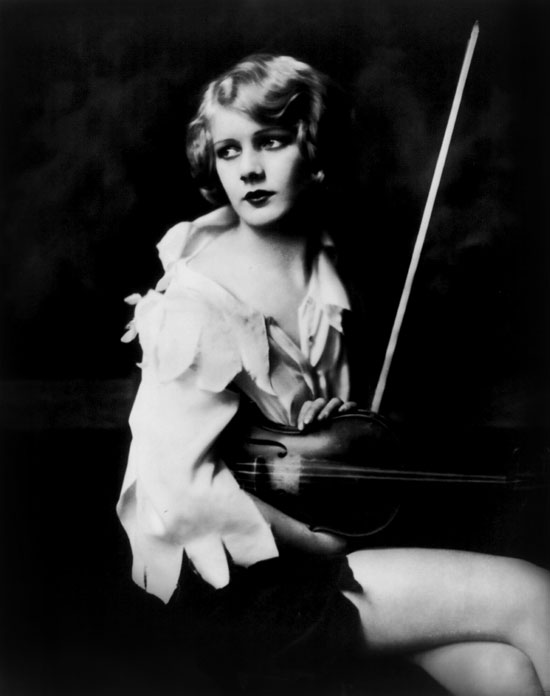 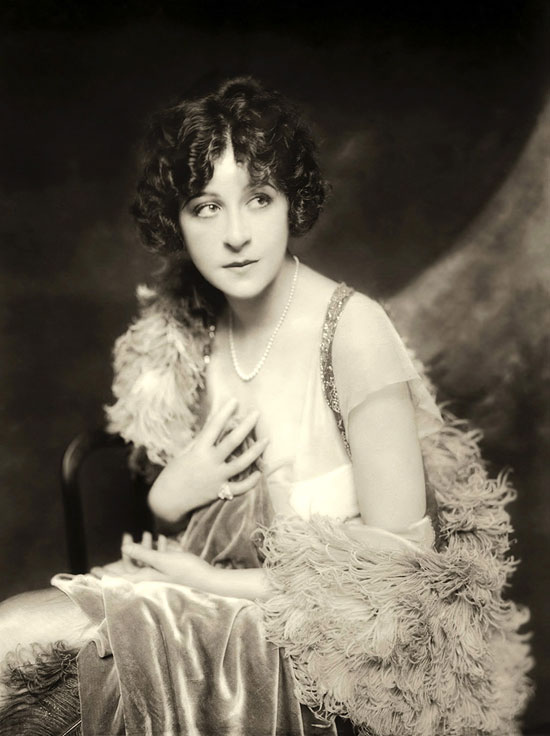 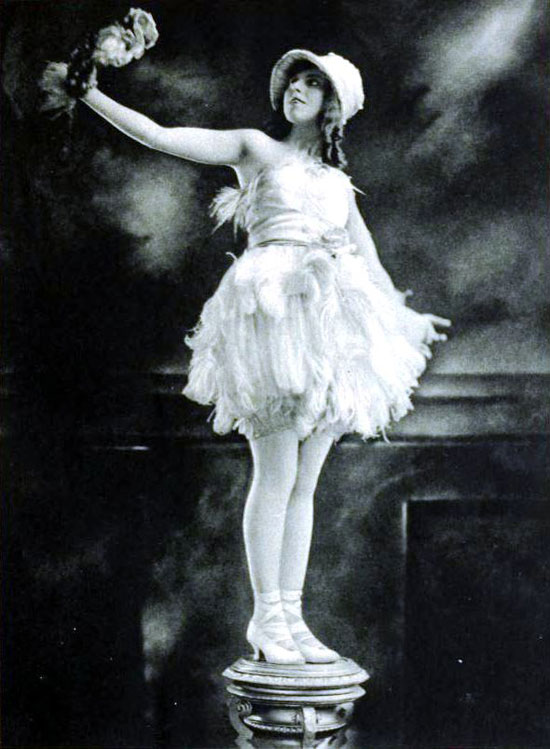 Performer Emma Haig on page 33 of the January 1920 Shadowland. 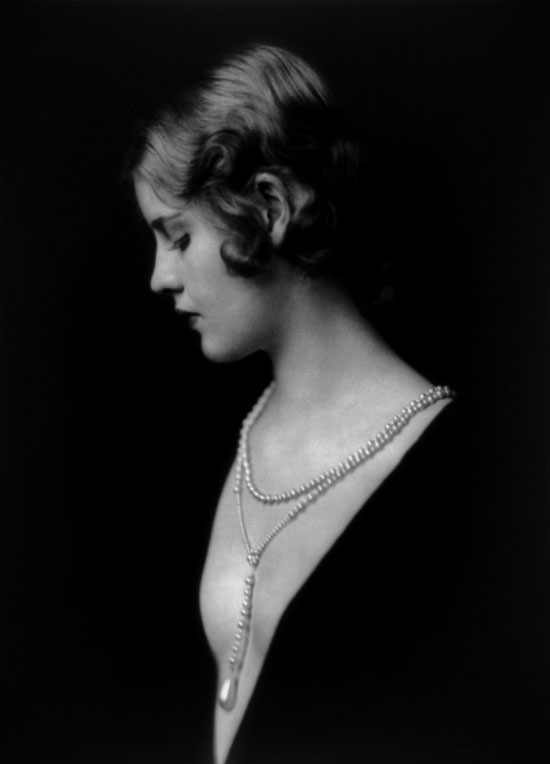 Caja Eric was a Ziegfeld girl only from July to November, 1931 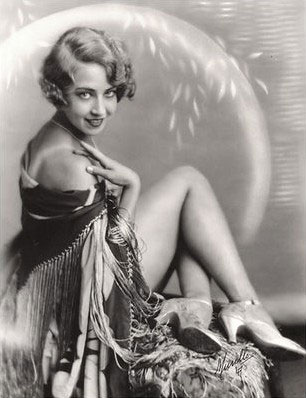 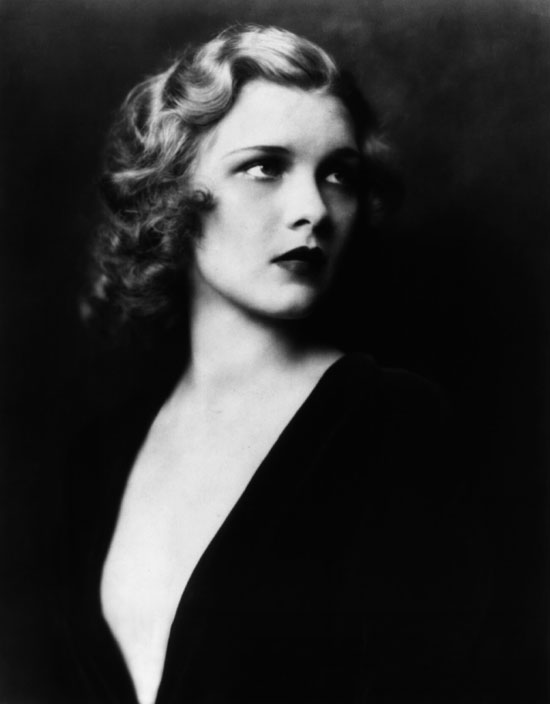 6, 7, This file is licensed under the Creative Commons Attribution 2.0 Generic license.