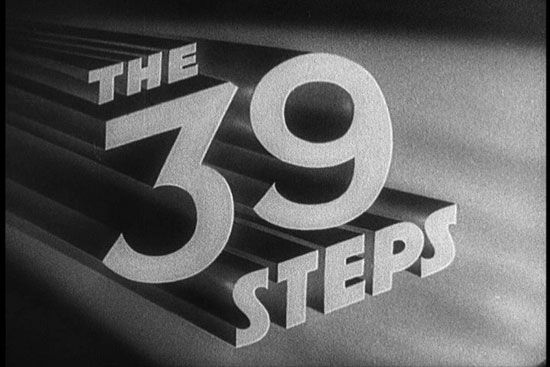 I think I’d be right in saying that The 39 Steps is the earliest Hitchcock movie I’ve seen. Released in 1935 the movie starred the dashing Robert Donat (below) and the feisty but beautiful Madeleine Carroll, both of whom were chosen because they were already well known in Hollywood and would help boost sales in America.

Carroll is arguably the first of Hitchcock’s ice-cold blonde stereotypes and is simultaneous both beautiful and remote – until she falls for the hero of the piece that is. 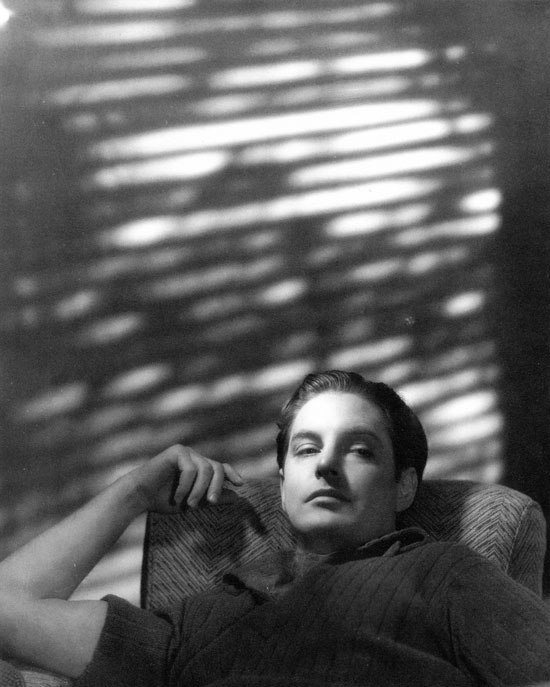 Donat plays an unjustly accused man as in North by Northwest, and in a lot of ways The 39 Steps is very much a classic Hitchcock thriller. It features lots of his recurring themes: trains, being on the run, mistrust, love and (of course) murder.  It’s a really easy, pacey and enjoyable movie to watch, you get the feeling that Hitch really enjoyed making this movie. As well as some great suspense, drama and mystery there are moments of joyful slapstick, fun and laughter too. 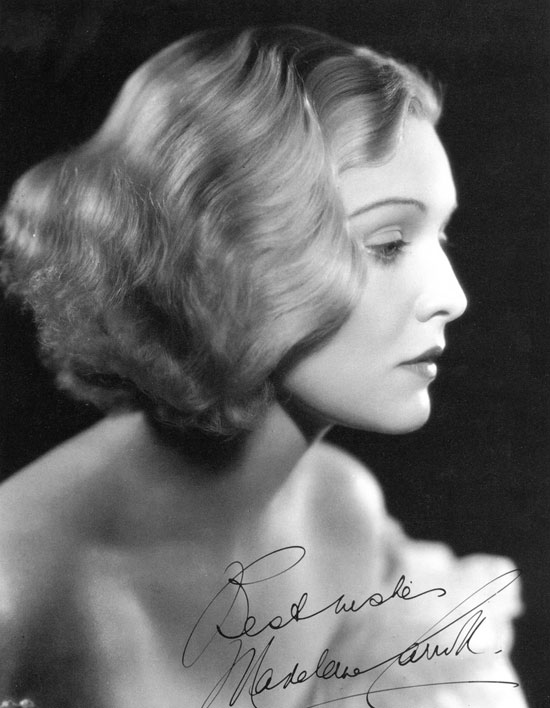 It hasn’t got the glitz and glamour as some of his later movies in the 1950s, but it’s beautifully done. Apparently I’m not the only one to think so. In 1999, the British Film Institute ranked The 39 Steps the fourth best British film of the 20th century behind The Third Man, Brief Encounter and Lawrence of Arabia. 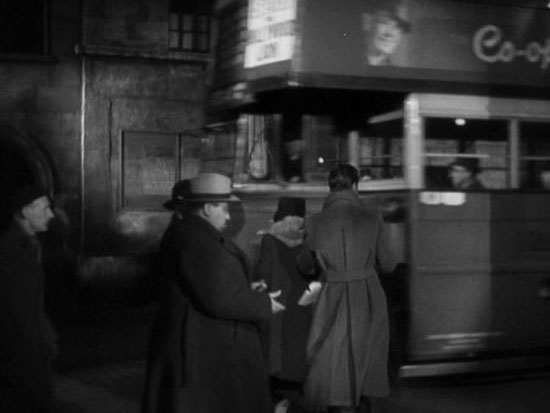 This is Hitchcock’s famous cameo moment in The 39 Steps

You can watch the whole movie here below, but it isn’t fabulous quality, so I’d recommend getting yourself a proper copy if you can! The first 5 minutes are pretty turgid but get past those and you’ll be hooked on a classic Hitchcock rollercoaster ride!