Did you know that Uma Thurman’s mum was one of the most popular models in the 1950s? The Fifties was a great time for models. For the first time they became superstars in their own right. Apart from ‘the big three’ (Suzy Parker, Dovima and Jean Patchett), there were lots of other models who really made their name in this decade. Here are my favourites: 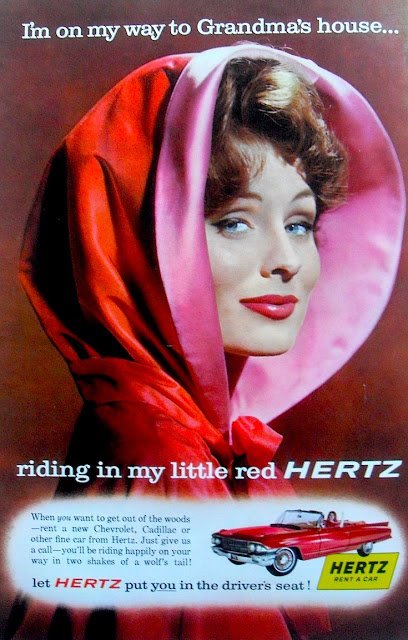 Suzy Parker was one of the very top models of the 1950s and is perhaps most famous for being the face of Revlon. She was the first model to earn $100,000 per year. 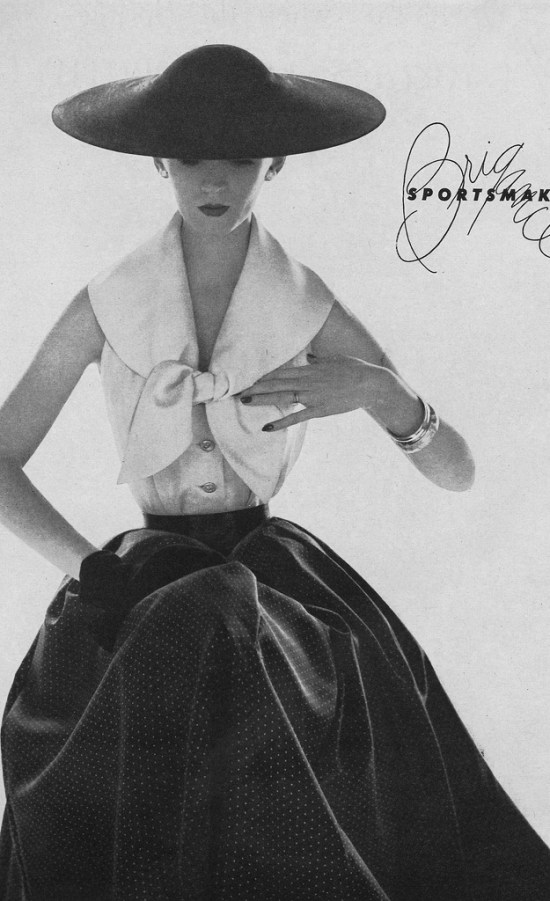 Born Dorothy Virginia Margaret Juba (the name Dovima is a combination of all of those names), she was spotted by a New York street by the editor of Vogue.  She was allegedly the most highly paid model of the 1950s and was in demand for her aristocratic sophisticated style. 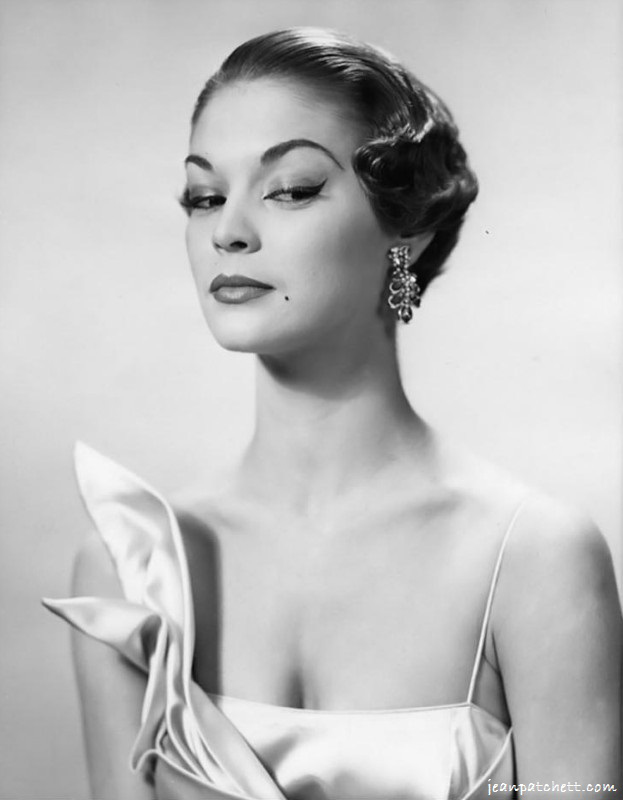 Famous for her beauty spot and remote aloof style, Jean Patchett modelled throughout the late 40s, 50s and 60s appearing on over 40 magazine covers. Anne St. Marie had the perfect elegant look required for 1950s and was married to Vogue and Harpers Bazaar photographer Tom Palumbo. 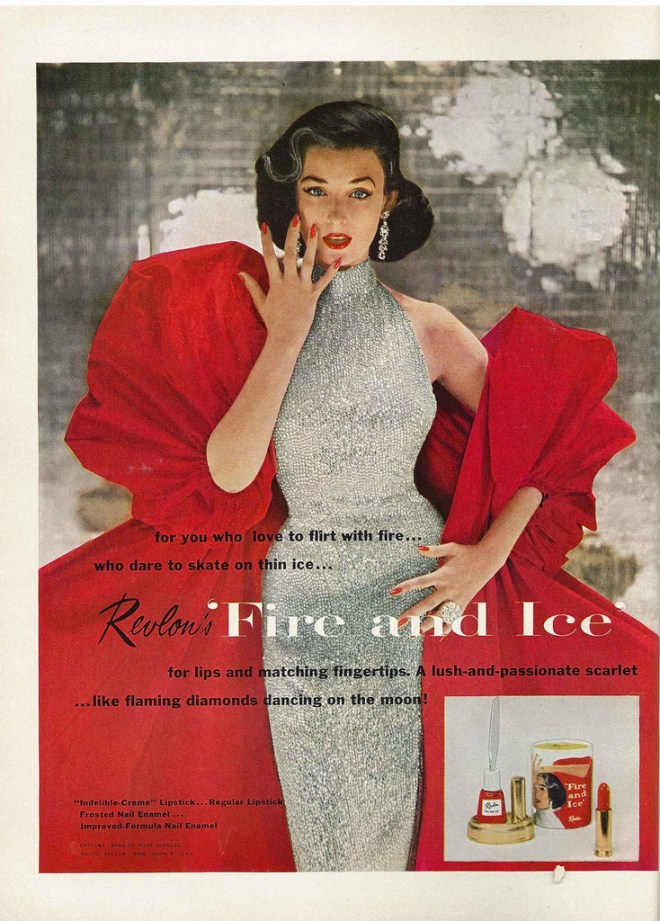 Dorian Leigh was the older sister of Suzy Parker (above), and despite only being 5’5″ tall was one of the first supermodels.  Her full name was Dorian Leigh Parker, but her parents didn’t think modelling was a respectable profession so she only used her first two names. Perhaps they had got used to the idea by the time younger sister Suzy Parker went into modelling! 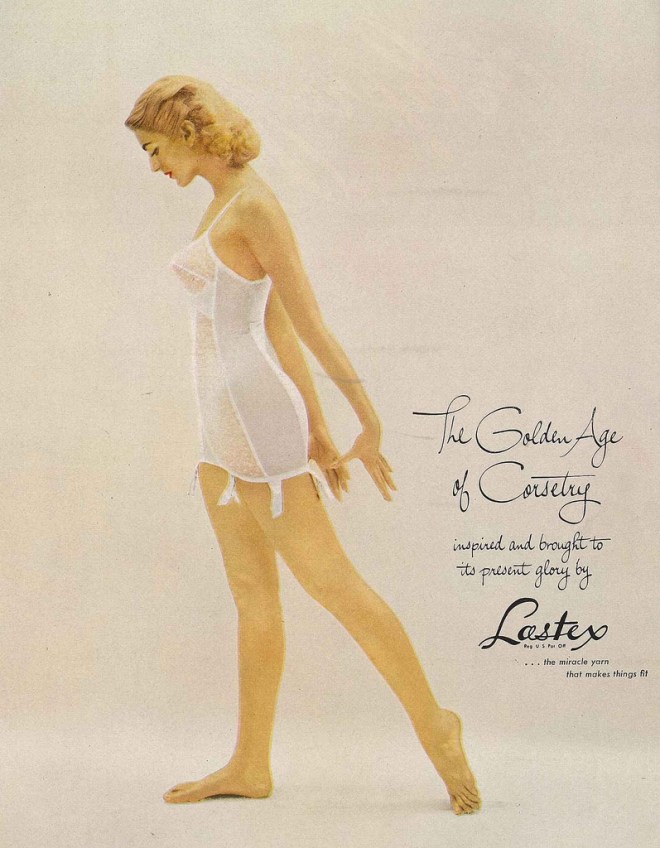 Carmen Dell’Orefice has enjoyed a modelling career since the 1950s and is still modelling today. She is known for being the world’s oldest fashion model aged 82 (she still looks amazing!) 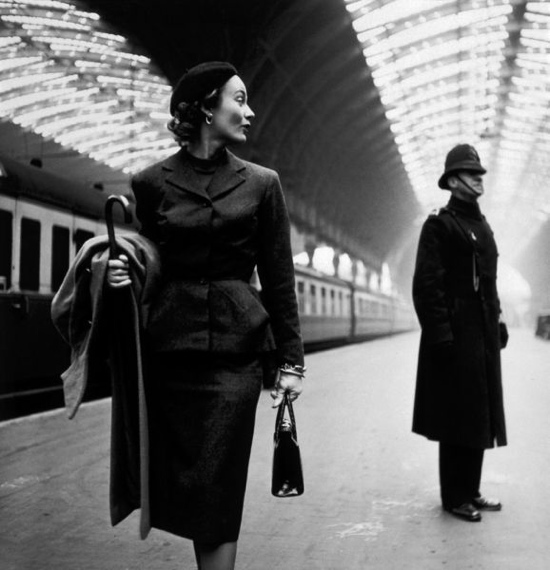 Lisa Fonssagrives was a Swedish model who married photographers Ferdinand Fonssagrives and Irving Penn. She was a top model both in Europe and America and she appeared on magazine covers throughout the 30s, 40s and 1950s. 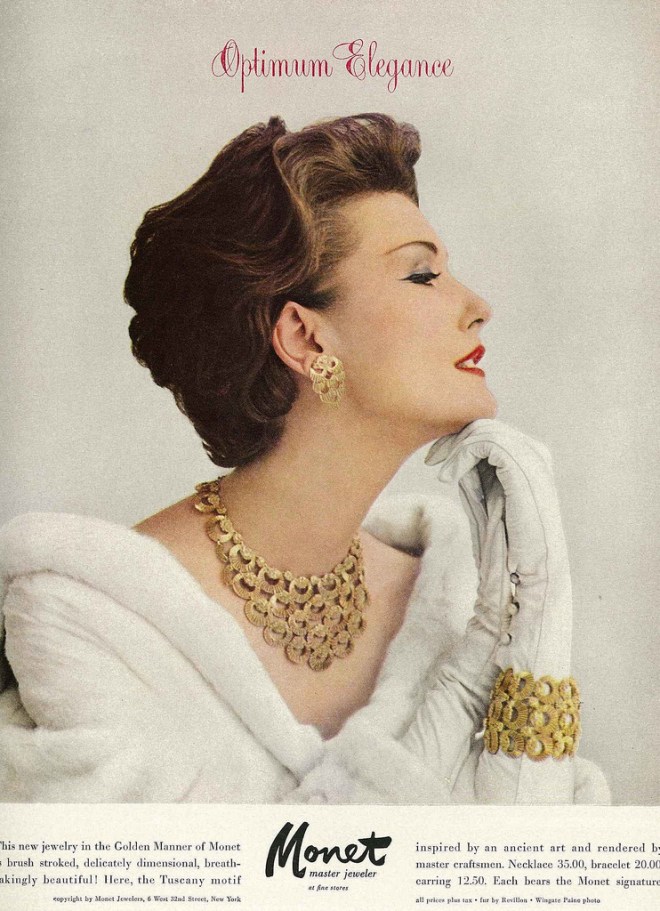 Mary Jane Russell was an American model wo worked throughout the 50s and 60s. She featured on many Vogue and Harpers Bazaar covers and was often photographed by Louise Dahl-Wolfe and Irving Penn. Sunny Harnett was an American model from Brooklyn who was one of Richard Avedon’s favourite models and who also appeared in the movie Funny Face. 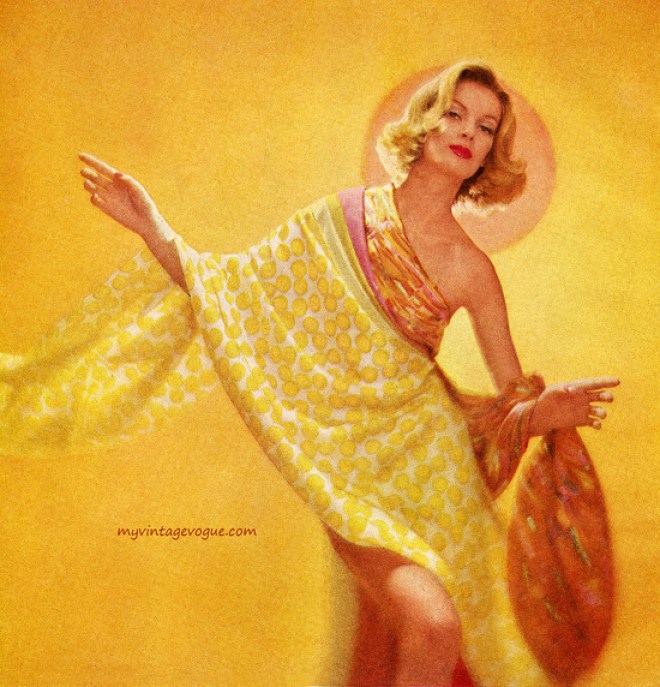 Nena von Schlebrugge was a Swedish model during the 1950s who also did some acting. She is Uma Thurman’s mum – you can really see the resemblance can’t you?