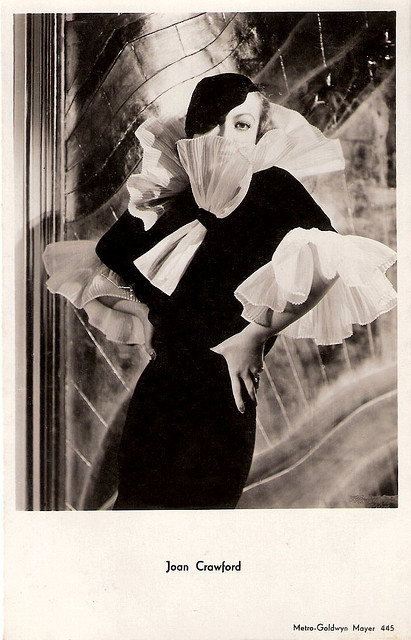 Adrian Adolph Greenberg, better known as just ‘Adrian’ was one of the most amazing costume designers ever seen in Hollywood. He was MGM’s head costume designer from 1928 and 1941 and designed the costumes for over 250 movies during the 1930s and 40s. Remember Dorothy’s iconic glittering ruby slippers in the Wizard of Oz? Well he designed those!

He also helped some Hollywood greats define their leading lady style, from Joan Crawford’s signature shoulder padded silhouette to accommodating Garbo’s very particular wardrobe preferences (she refused to wear anything low-cut or made from furs, velvets, and lace), and even including the munchkins in the Wizard  of Oz. His styles on-screen were copied in fashion houses across the world and he sparked a range of popular styles during the 30s and 40s.

You can see lots of Adrian’s fantastic costume and fashion designs on my Pinterest board here.

Above: Joan Crawford in an gown designed by Adrian 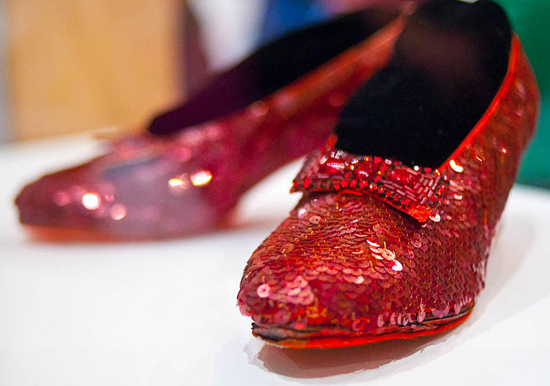 Next time you’re watching an MGM Hollywood classic, take a note of the credits at the end. Odds are if the gowns were fabulous you’ll see ‘Gowns by Adrian’. He worked with all the MGM stars of the time including Greta Garbo, Joan Crawford, Katharine Hepburn and Jean Harlow. Movies he worked on included: The Philadelphia Story, Red Dust (which I reviewed earlier this week), The Great Ziegfeld and The Wizard of Oz. 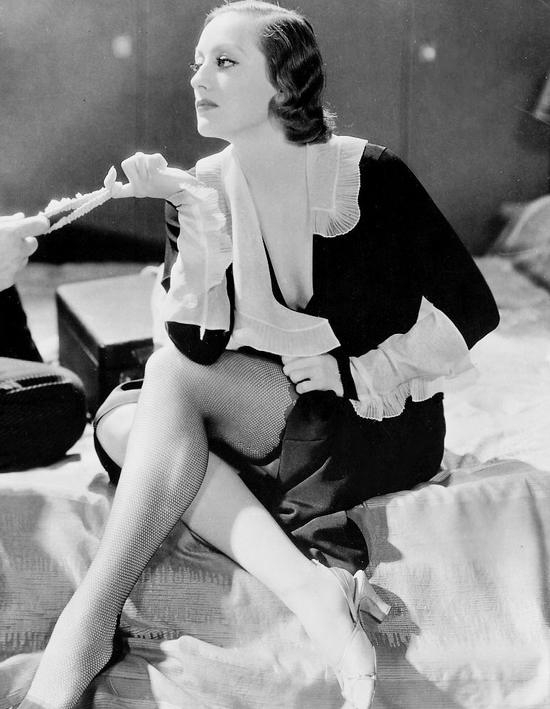 Joan Crawford in a gown by Adrian in Grand Hotel, 1932 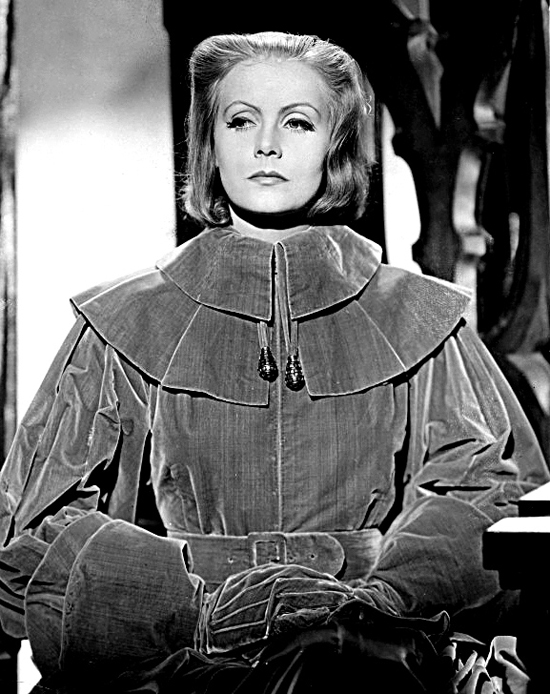 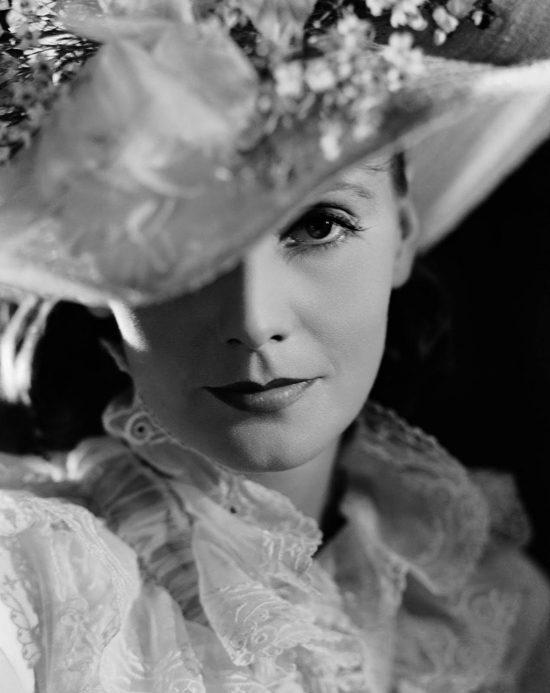 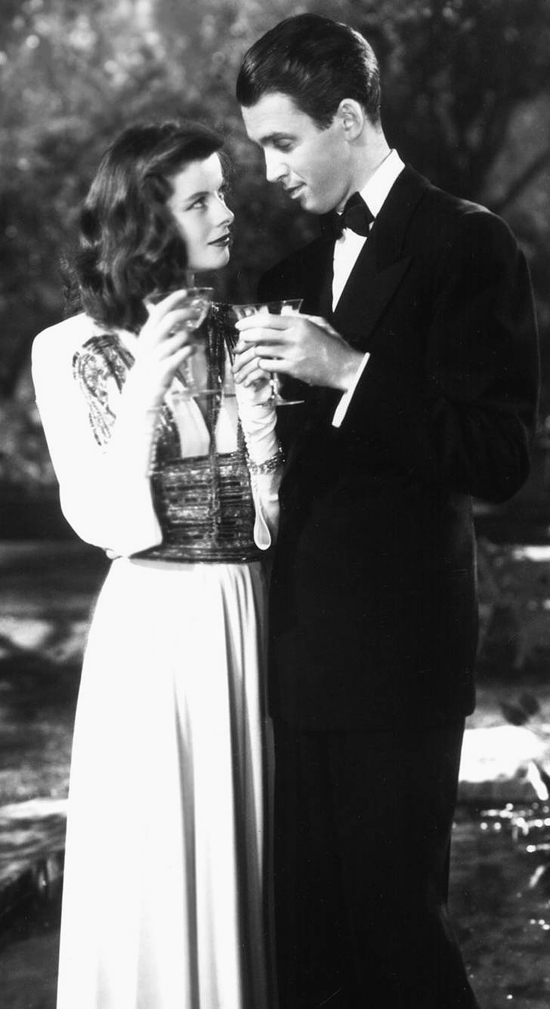 Katharine Hepburn dressed by Adrian in the 1940s film, The Philadalphia Story

You can see lots of Adrian’s fantastic costume and fashion designs on my Pinterest board here.

Image source and copyright: 1, 2, Some Rights Reserved  3, This file is licensed under the Creative Commons Attribution 2.0 Generic license. 4, 5, 6, This work is in the public domain because it was published in the United States between 1923 and 1963 and although there may or may not have been a copyright notice, the copyright was not renewed.