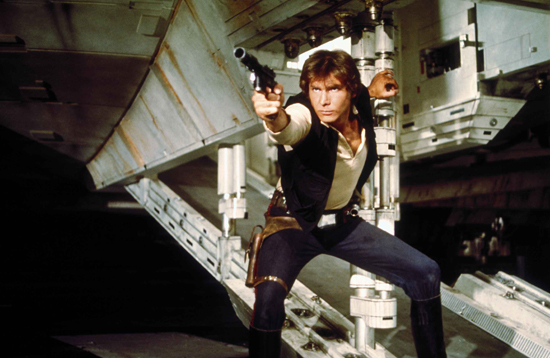 You may think I’m just indulging in my Han Solo obsession again but happily there has been some *good news on the Star Wars front*. Over 30 years after the last ‘proper’ Star Wars movie was made the original cast are getting back together for Episode VII of the Trilogy.

Yes I know it isn’t strictly a triology any more but I don’t think you can count the most recent three movies. Ewoks were bad enough, but forgivable when combined with the rest of the movie, but Jar Jar Binks was taking things too far. Plus the new movies (Episodes 1-3) just don’t have any of the humour and charisma of the originals, they were watered-down over-CGI’d spin-offs of the originals. They may have been great movies in their own right but they were no match to the original Star Wars movies. You probably disagree, but I feel better now I’ve got that off my chest. Sometimes it’s good to just revel in being a geek!

Anyway, back to the point. Harrison Ford (yay!), Carrie Fisher and Mark Hamill are all returning as Han, Leia and Luke. Mark Hamill must be delighted, I’m not sure he’s worked since Return of the Jedi was released in 1983.

I’m so excited to see them all on-screen together. Will Han and Leia be an elderly married couple eating fish and chips on a bench by the seafront? Somehow I doubt it, but I can’t wait to see them all on-screen together again. Will Han still be a scoundrel? Will Leia still be a stuck-up? Will Luke finally find the love of a good woman (who isn’t his sister)?

Other actors from the original series who have signed up to appear are Anthony Daniels (C-3PO), Peter Mayhew (Chewbacca) and Kenny Baker (R2-D2). Yay, the whole band’s getting back together!

My only slight concern is that this is the first movie since Walt Disney Studios bought Lucasfilm. I just hope they don’t Disney-fy it all too much. If the hero of the new movie is a heroic but chronically ill space-puppy who triumphs against the odds I’ll know who to blame Disney.

Apparently Star Wars Episode VII is due to start shooting at Pinewood Studios, near London, in May, so I’m pitching a tent and starting to stalk my childhood heroes*.

*actually I’m not, but if I didn’t have a life I’d be sorely tempted to.

In the meantime I’ve gone slightly crazy pinning all my favourite Star Wars images on Pinterest, take a look! 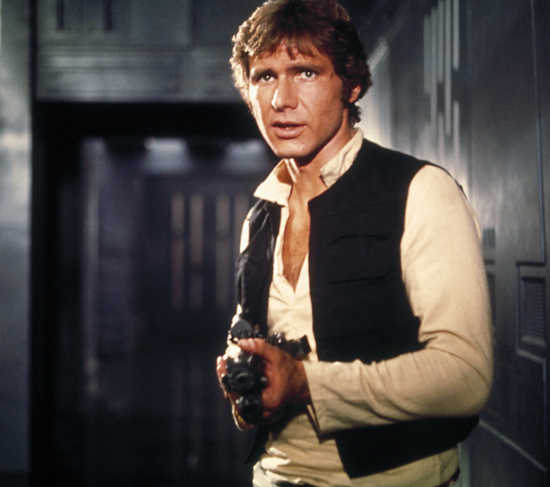 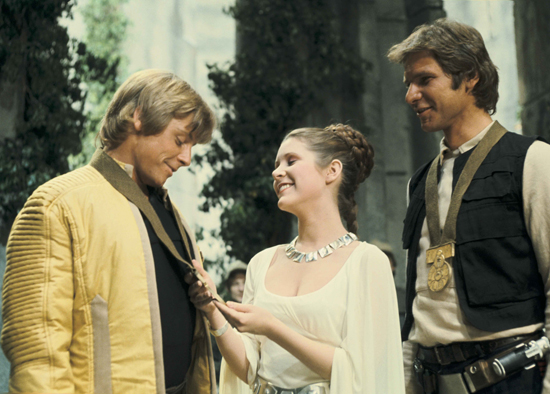 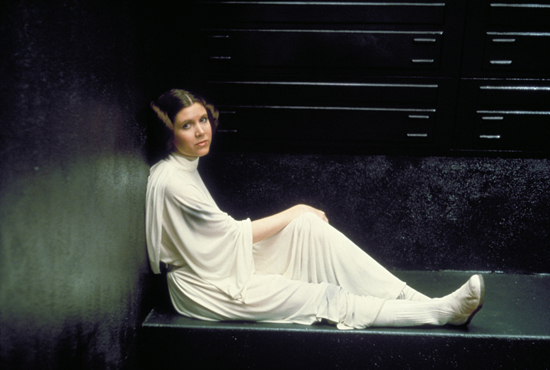