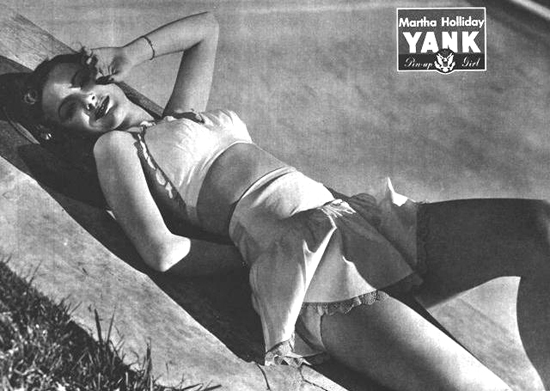 During World War 2, the American Magazine for GI’s (called YANK would you believe?) featured a number of fabulous pin-ups to help boost morale of the troops. Many were big cinema stars like Rita Hayworth, Betty Grable and Ingrid Bergman (waving below) but, however famous, all of them were fabulous.

Unlike the idealised sirens drawn by Vargas and Gil Elvgren which were popular in the pages of Esquire magazine and on the noses of planes, these were real women who range from the very risque, to super-glam to the girl next door.

Of course Yank also had covers like this one (below) but I can guess which one would cheer the troops up more, can’t you?

Above: WW2 Pin-Up of Martha Holliday 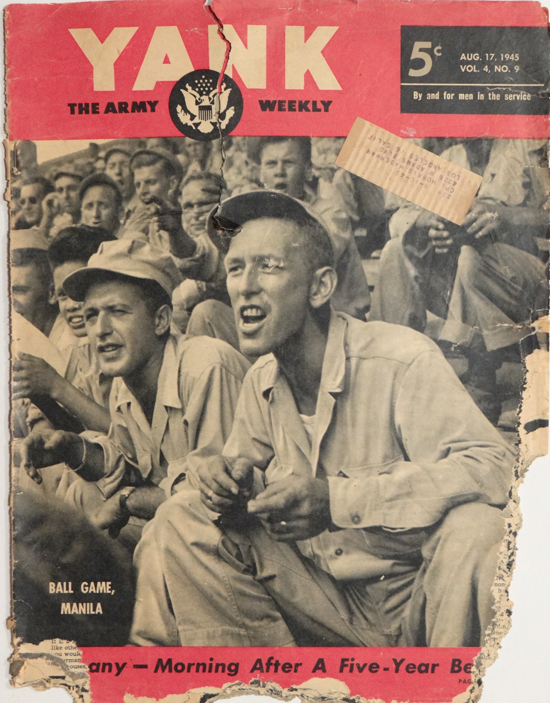 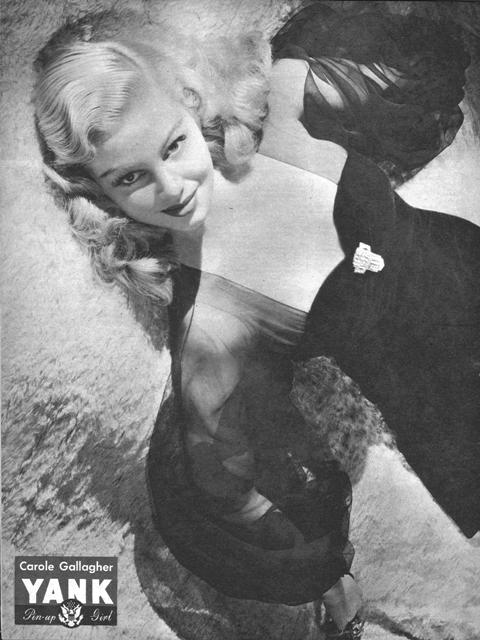 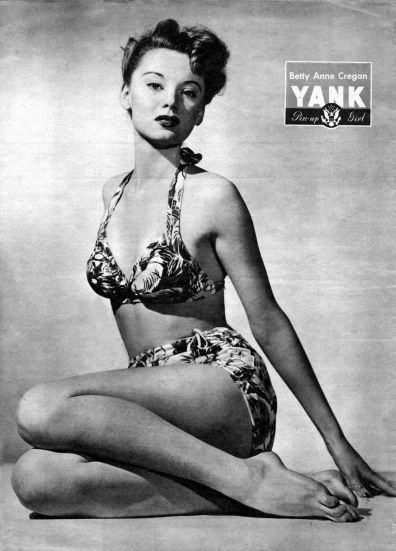 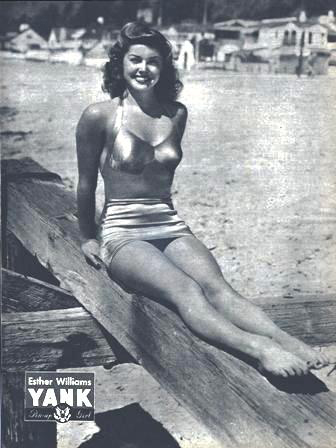 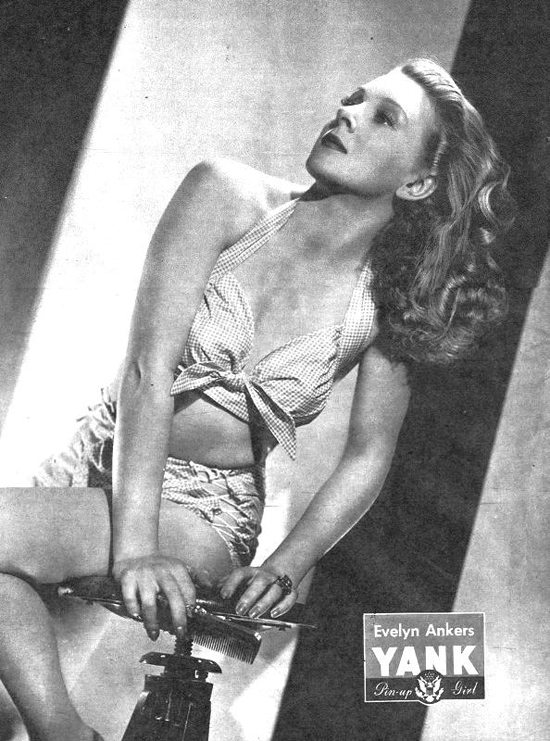 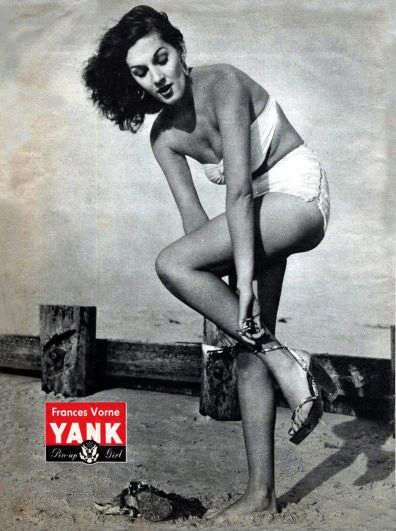 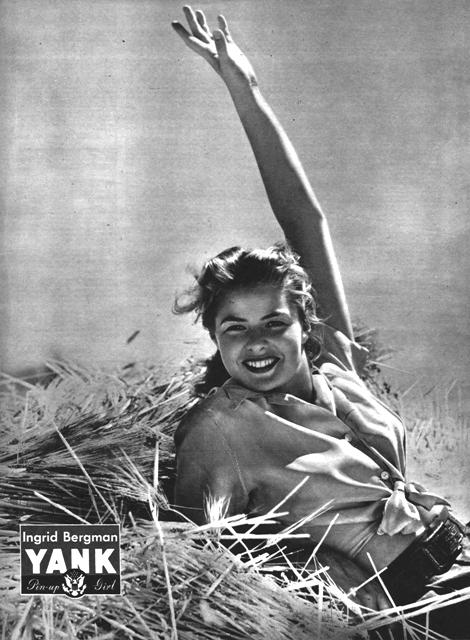 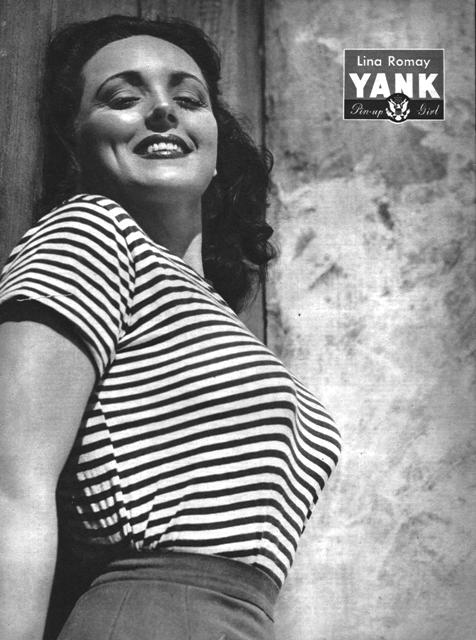 Sweater-girl style pin-up of Lina Romay from May 1945 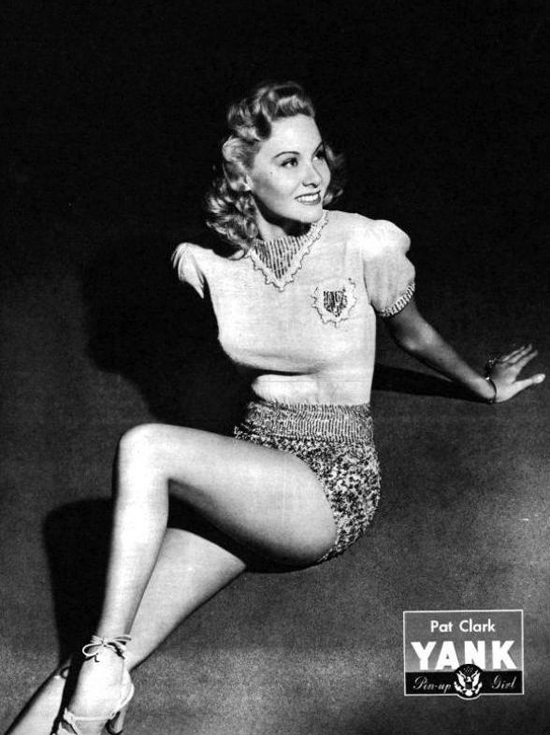 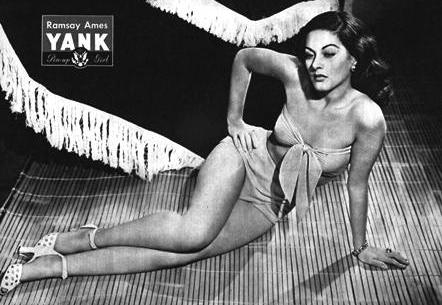 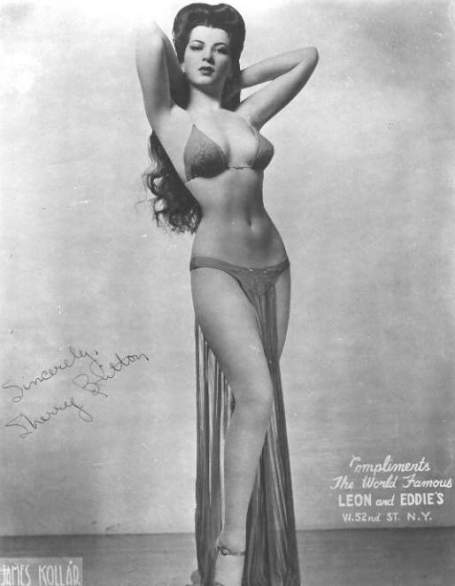 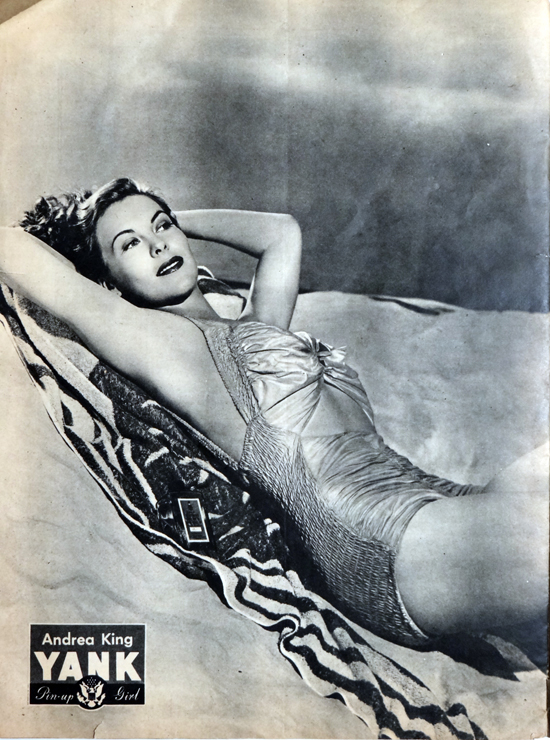 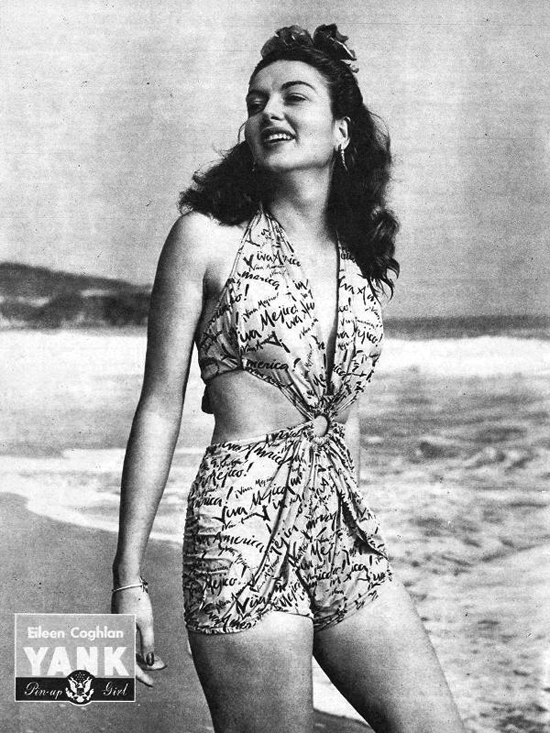 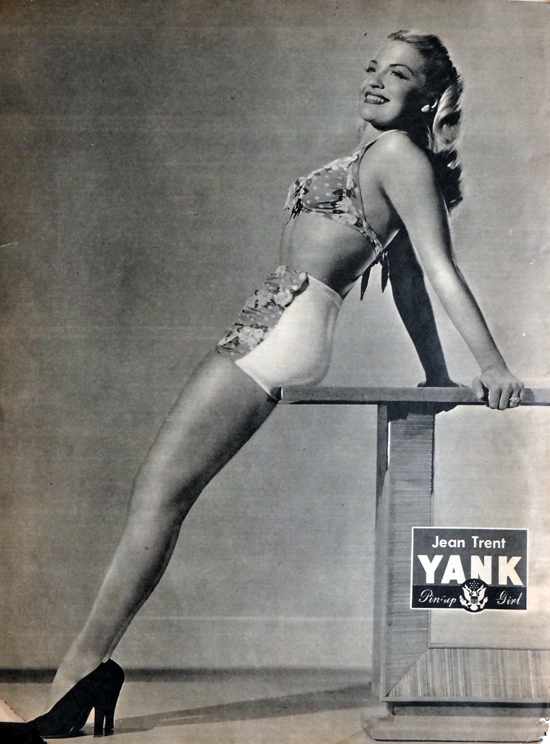 The leggy Jean Trent for the March 1945 issue 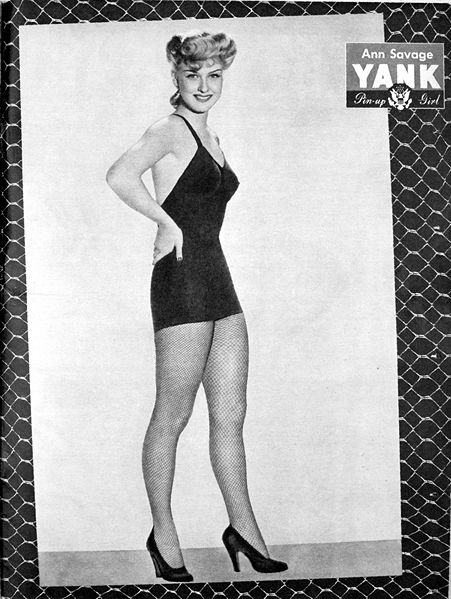