There’s little more fascinating than looking at stars back when they were ‘normal people’. Even Marilyn Monroe looked like any other girl before she dyed her hair, had plastic surgery and changed her name. The other transformation as equally interesting. Who do you think has changed the most? 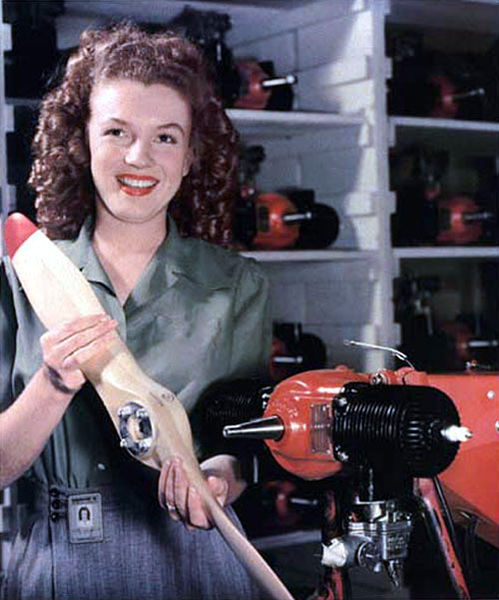 Marilyn before she was famous (above) and as we all know her afterwards: 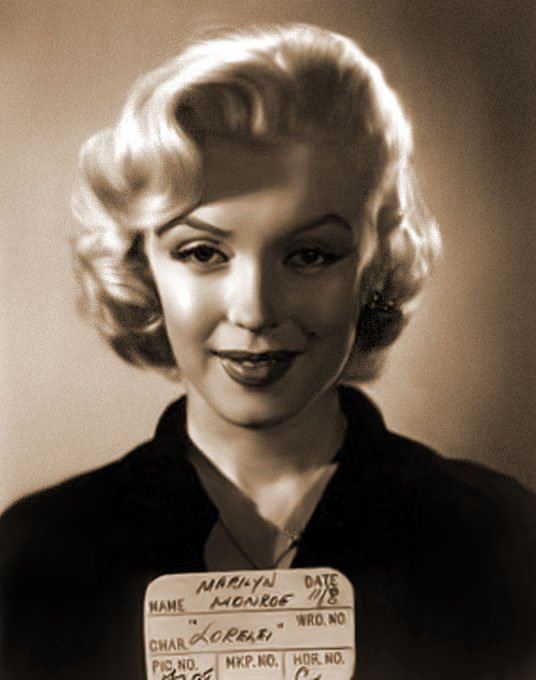 Rita Hayworth back when she was Rita Cansino: 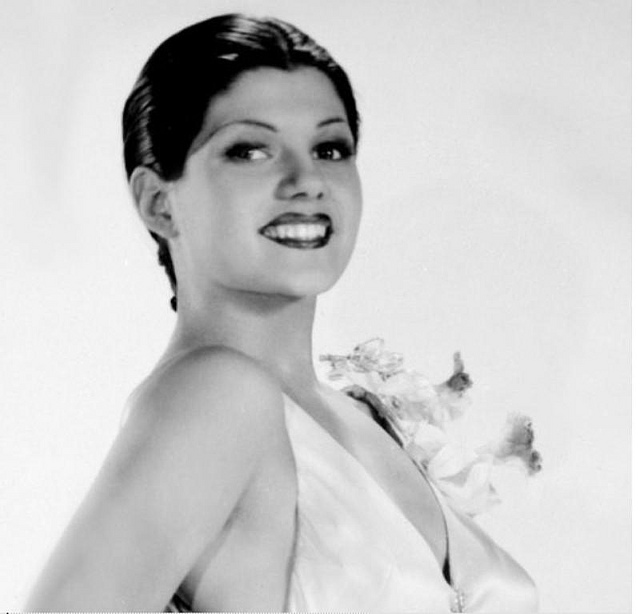 and after her major Hollywood transformation: 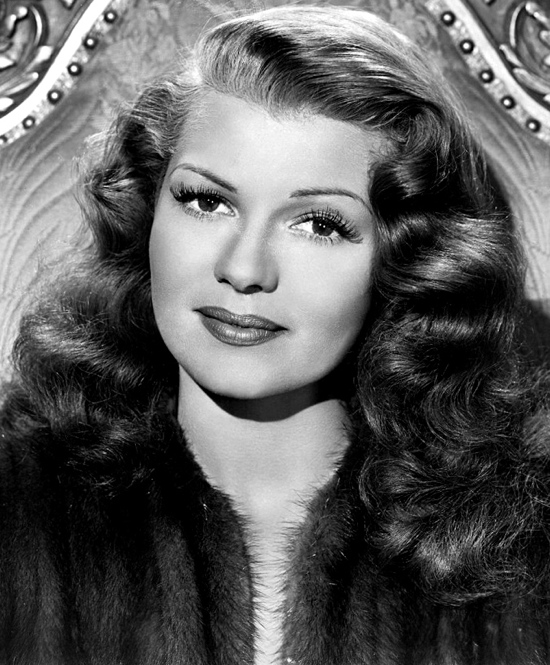 Greta Garbo back when she was first starting out in European movies: 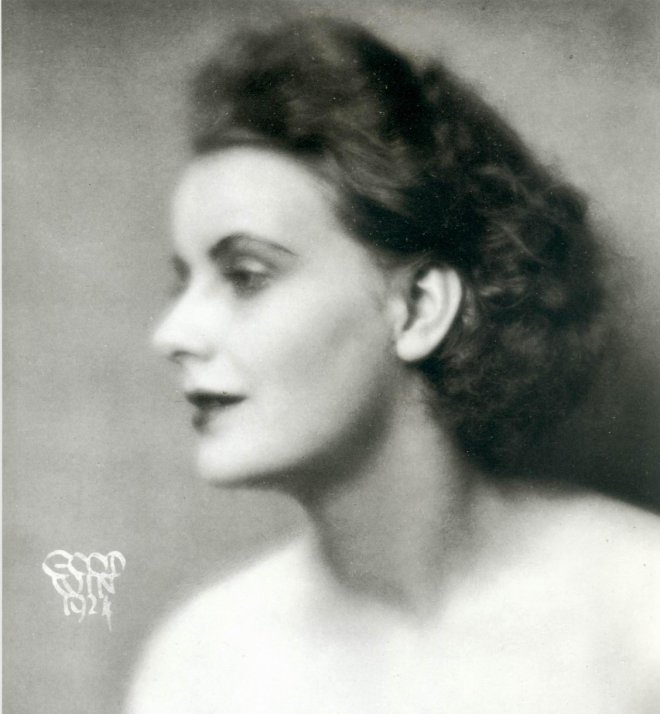 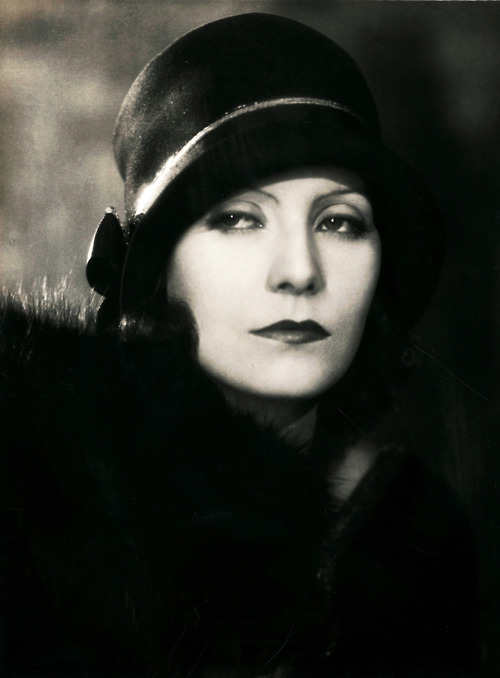 Gene Kelly‘s senior picture in the 1933 yearbook of the University of Pittsburgh (The Owl).

Not so different from him in his Hollywood heyday: 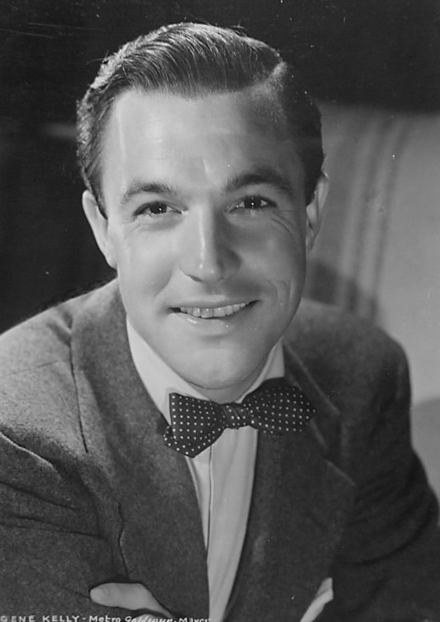 A young and skinny Fred Astaire photographed back in 1919 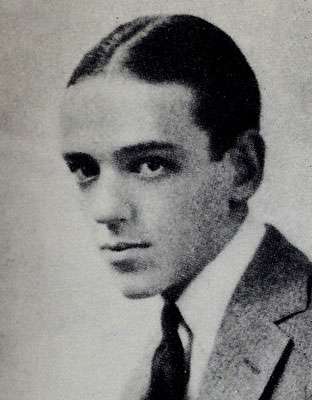 and as we all know and love him: 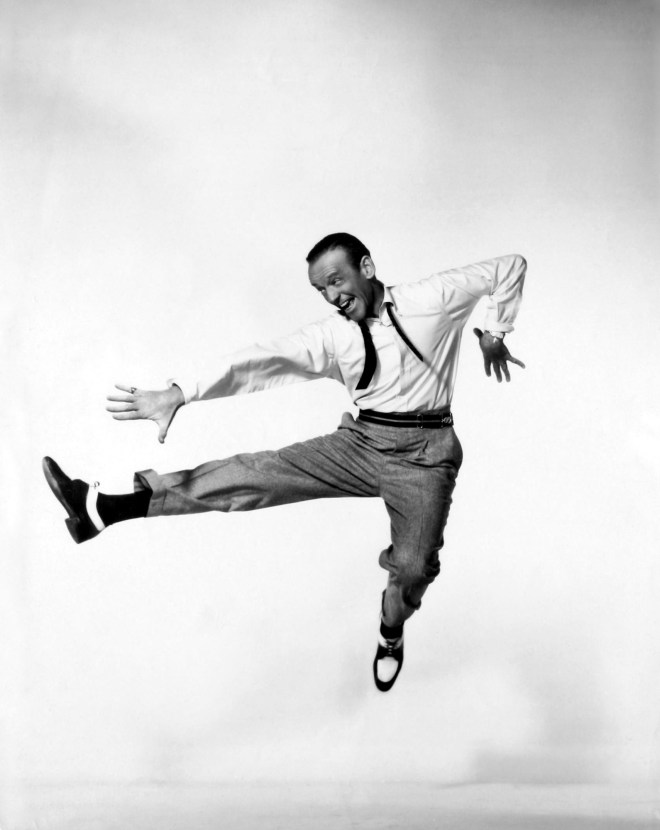 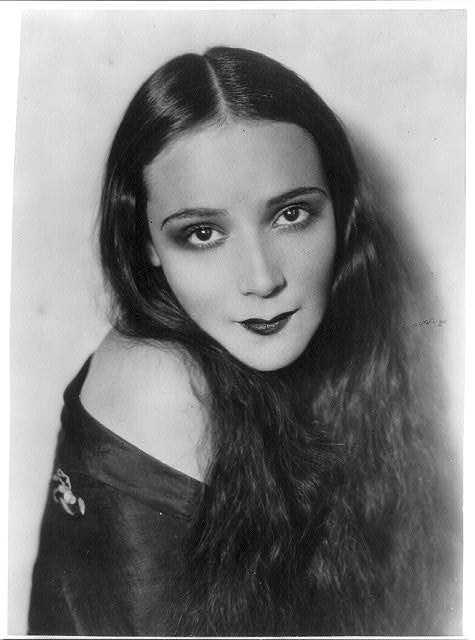 and at the height of her fame: 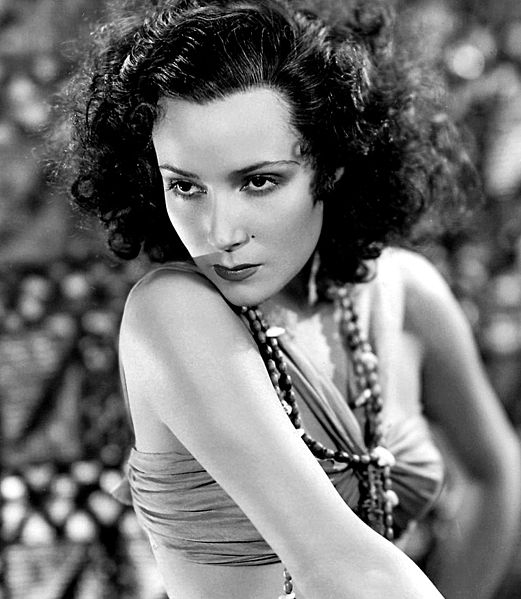 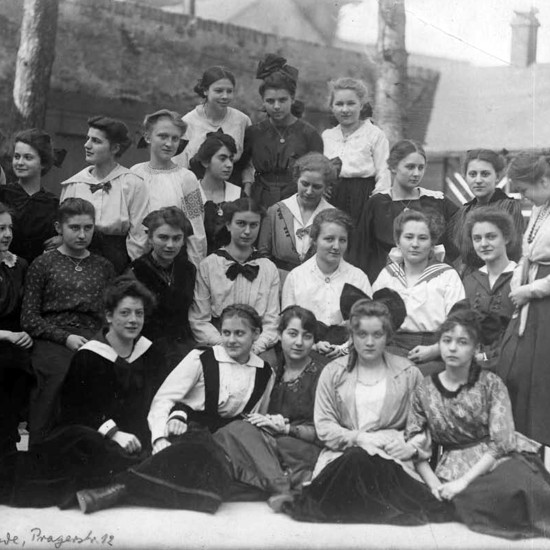 and as we know her from the 1932 movie Shanghai Express: 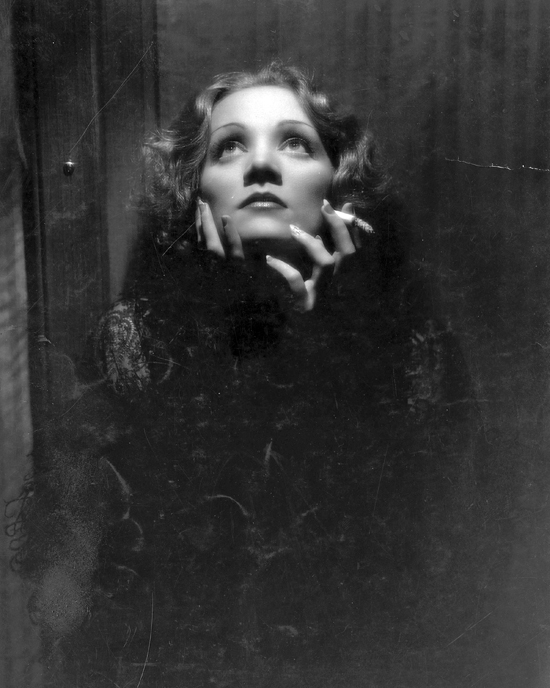 1: This work is in the public domain because it was published in the United States between 1923 and 1963 and although there may or may not have been a copyright notice, the copyright was not renewed.

2, 4, This work is in the public domain in the United States because it was published (or registered with the U.S. Copyright Office) before January 1, 1923.

3, 6, This work is in the public domain in that it was published in the United States between 1923 and 1977 and without a copyright notice.

5, This image (or other media file) is in the public domain because its copyright has expired and its author is anonymous.