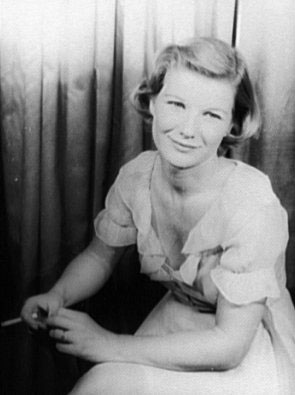 You probably know Barbara Bel Geddes best as Miss Ellie (JR’s long-suffering mother) in Dallas, but she actually had a movie career which started in the late 1940s. She started out on Broadway and was the original Maggie ‘The Cat’ in Cat on a Hot Tin Roof, a role which was most famously played by Elizabeth Taylor in the movie.

Her first Hollywood movie was in The Long Night in 1947 with Henry Fonda for which she was nominated for an Oscar for Best Supporting Actress. In 1949 she also starred in Caught with the delicious James Mason, which I watched last week if you fancy knowing more about that.

She played various roles for Hitchcock, starting with his TV show Alfred Hitchcock Presents and perhaps most famously in the movie Vertigo with James Stewart.

During the 1950s and 60s she did a mixture of TV and cinema work until she took on the role of Miss Ellie in Dallas in 1978, a role which she continued playing for the next 12 years. As far as I remember it she was the main cause of all the trouble between the Ewings and ‘That Man Barnes’ because she had ditched Digger Barnes to marry Jock Ewing for his money back in the 30s.

The role earned her a Golden Globe for Best Actress in a Drama and a Primetime Emmy Award for Outstanding Lead Actress in a  Drama Series.  See lots more pictures of her here. 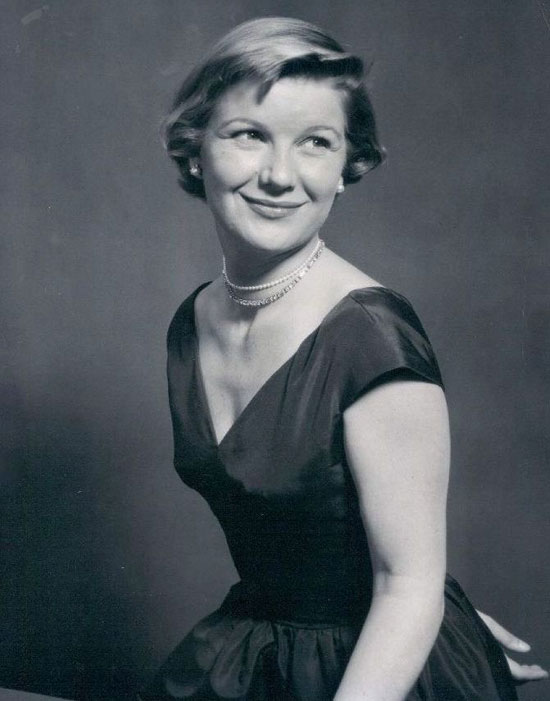 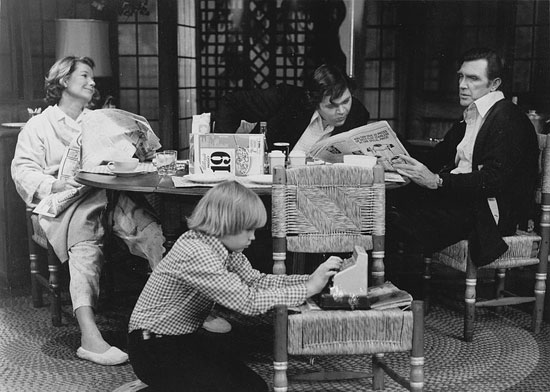