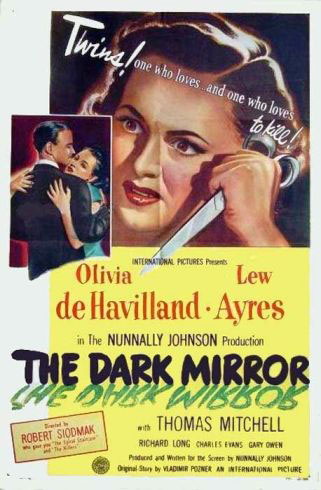 This week I once again stuck with my Thriller / Film Noir theme and watched The Dark Mirror, a dark psychological drama about the rivalry between two twins: one good and one evil and murderous.

When a man is murdered a girl was identified leaving the scene. The girl turns out to be one of two identical sisters who refuse to own up to which one of them was in the dead man’s apartment. This means the police don’t know which one of them to arrest. Why the police couldn’t have arrested them both for obstructing an investigation or perverting the course of justice I don’t know – I guess the plot wouldn’t work if it had been that easy.

Both twins are played by the lovely Olivia de Havilland, and she plays them so well that you forget about the clever screen trickery that must have been used throughout the movie and really believe they are two different people.

De Havilland notoriously feuded with her own sister Joan Fontaine, although I suspect a lot of it was stirred up by the media, but I wonder whether this was a contributing factor in her being chosen for the role of rival sisters.

I hope she was well paid for this role, as she’s on-screen as either one character or another in pretty much every scene!

Lew Ayres is brought in by the police as a doctor who specializes in the study of identical twins to see whether he can work out which one of them is guilty (and indeed which twin is which as the bad twin has a tendency to impersonate the good twin too).

Apparently the movie was remade in 1984 with Jane Seymour in the starring role. I don’t think I’ll be rushing out and watching that though, she’s not my favourite actress and 2 of her sounds pretty undesirable.

All in all, it’s a good and gripping move and worth watching for de Havilland’s acting skills alone. I found the movie on YouTube here if you’d like to watch it… 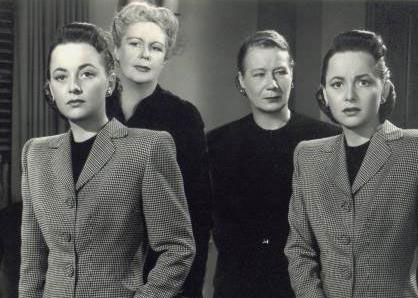 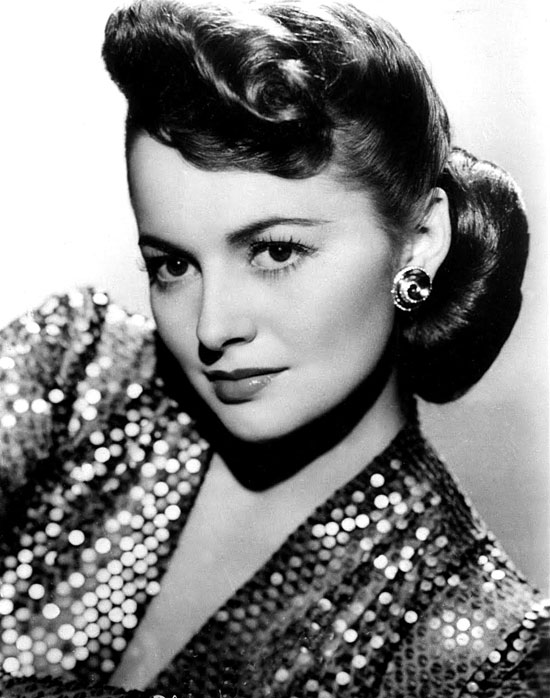 Image source and copyright: 1, This image is a screenshot from a copyrighted film, and the copyright for it is most likely owned by the studio which produced the film, and possibly also by any actors appearing in the screenshot. It is believed that the use of a limited number of web-resolution screenshots for critical commentary and discussion of the film and its contents

2, Though this image is subject to copyright, its use is covered by the U.S. fair use laws because it’s a low resolution copy of a Film Poster / VHS or DVD Cover.

3:This work is in the public domain in that it was published in the United States between 1923 and 1977 and without a copyright notice.