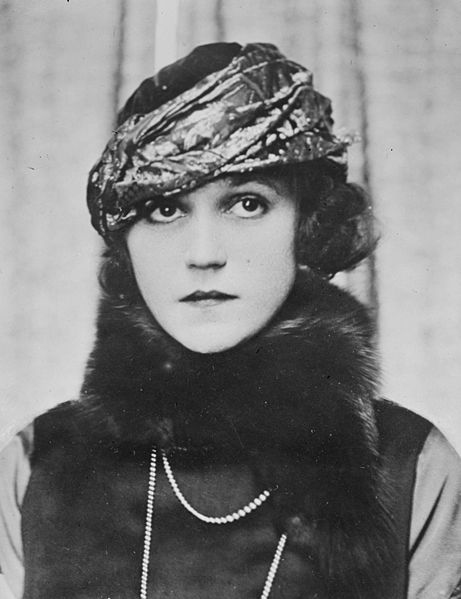 Alice Brady was a silent movie actress who won an Oscar for best supporting actress in 1937, and successfully made the transition into talkies.

She started her career on the stage and made her silent movie debut in 1914 in As Ye Sow. Over the next 10 years she appeared in over 50 movies as well as maintaining her presence on the New York stage – I guess actors were really prolific then!

She retired from film for 10 years in 1923 to concentrate on stage work but returned in 1933 to star in her first Hollywood talkie.

She was nominated for the Academy Award for best supporting actress two years in a row, and won the award in 1937 for the movie In Old Chicago. Astonishingly her Oscar was stolen at the award ceremony when someone claimed to be picking up the award on her behalf and who then promptly disappeared! 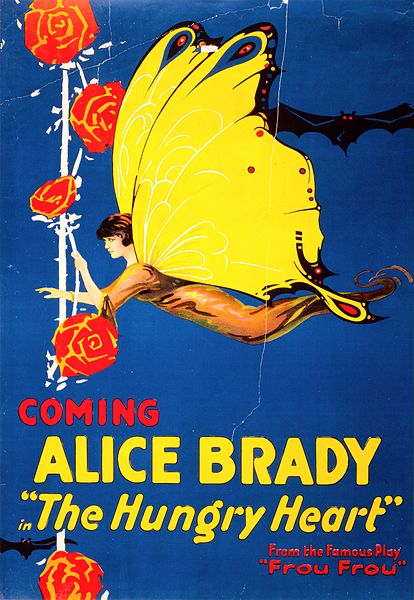 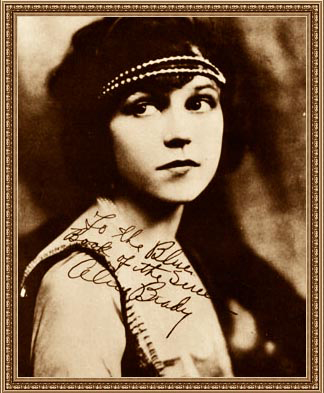 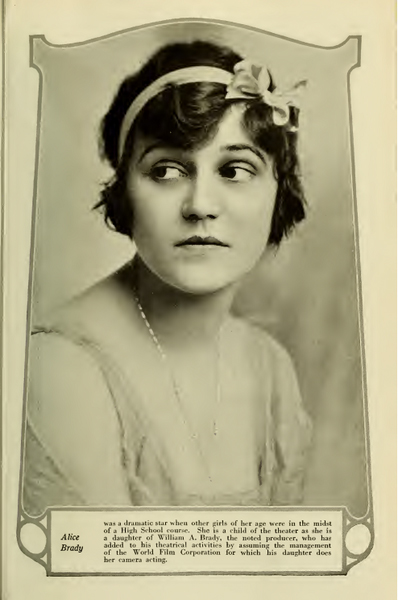 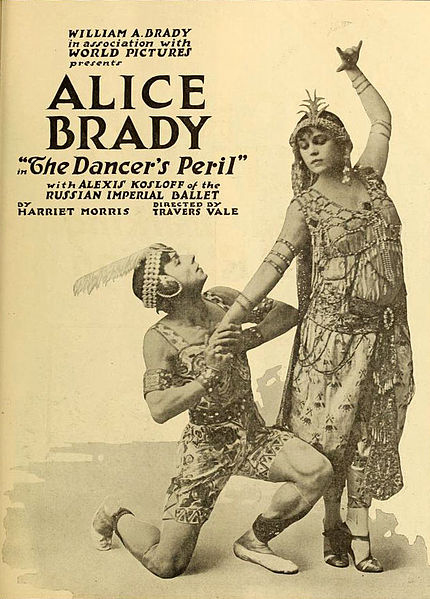 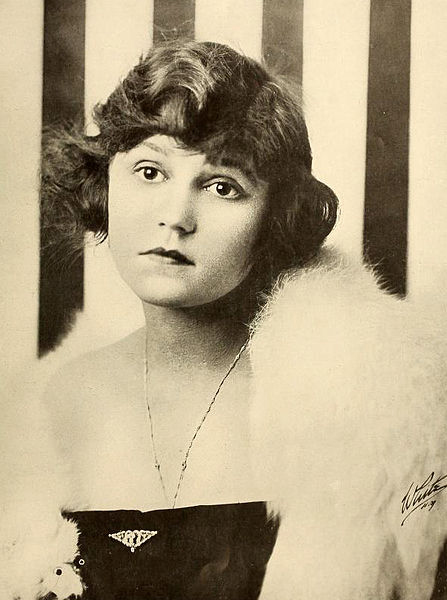 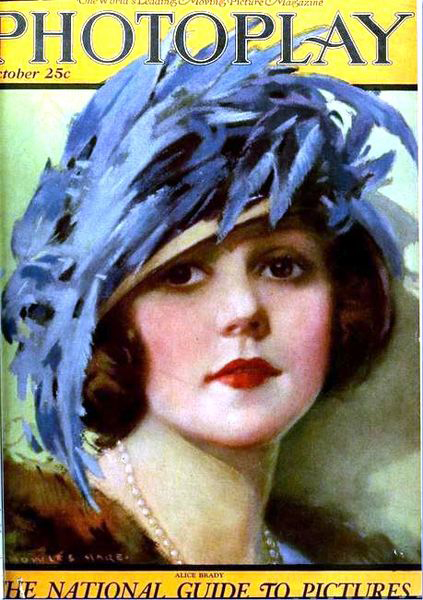 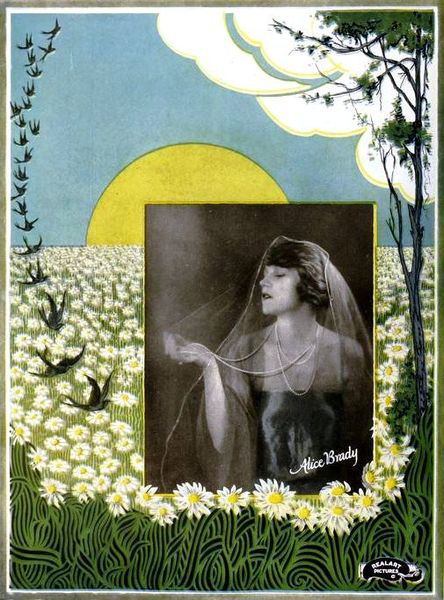 5, This work is in the public domain because it was published in the United States between 1923 and 1963 and although there may or may not have been a copyright notice, the copyright was not renewed.

6, This is a press photograph from the George Grantham Bain collection, which was purchased by the Library of Congress in 1948. According to the library, there are no known restrictions on the use of these photos.