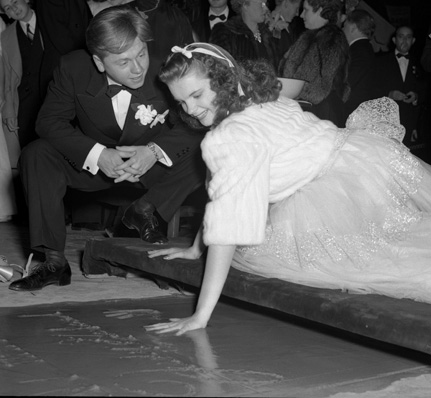 Judy Garland is one of those movie stars that everyone is aware of, even if it’s just becaue they watch The Wizard of Oz every Christmas (surely everyone has seen that movie, haven’t they?). Everyone remembers the happy, talented girl on screen, but not so many are aware of the tragedy of her life which was filled with insecurities, addictions and depression. Her are some facts that you might not know about the fabulous Judy Garland. 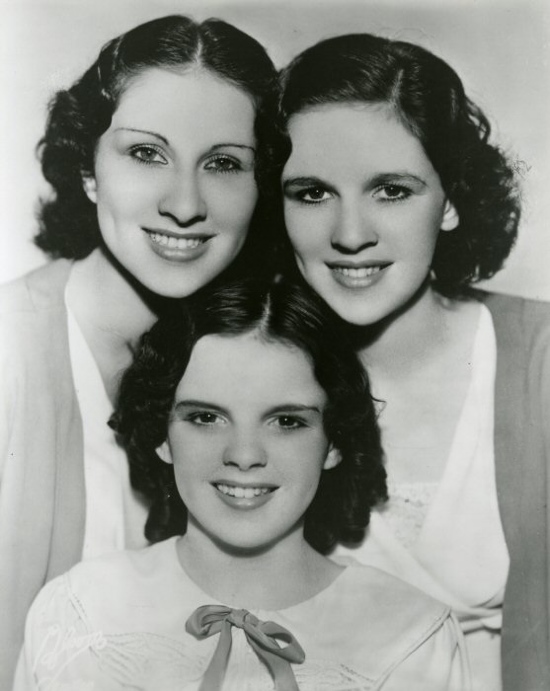 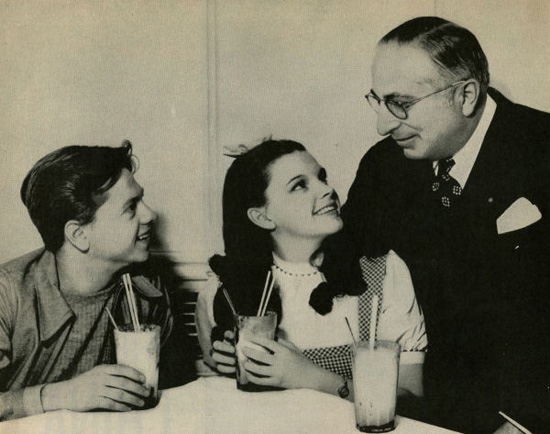 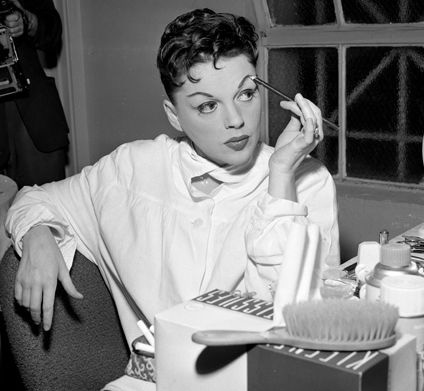 Judy Garland in her dressing room at the Greek Theater, 1957 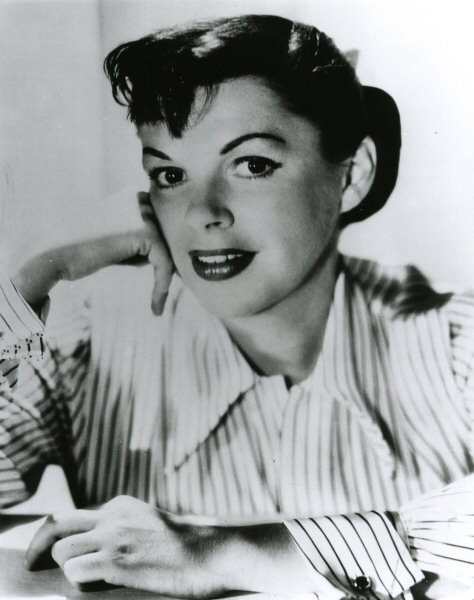