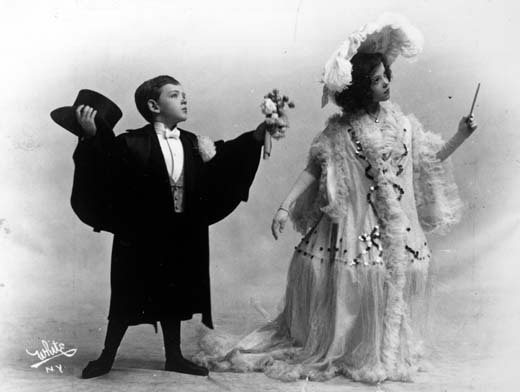 Was Fred Astaire the greatest dancer on the silver screen? Personally I think he probably was, I grew up glued to Fred and Ginger movies and absolutely adored him!

Born Frederick Austerlitz in 1899, Fred took to the stage at an early age singing and dancing with his sister Adele in a vaudeville act (see the photo above, aren’t they adorable?). They changed their name because their mother though it sounded like the name of a battle, and to ‘Astaire’ after an uncle whose name was L’Astaire.

Adele was the star of the show to begin with, but by the early 1920s Fred was starting to outshine his sister and gained a reputation as an amazing tap dancer. They continued dancing on stage throughout the 1920s and finally split as a partnership when Adele married in 1932.

Fred continued working on Broadway in a production of The Gay Divorcee, which later was made into his first Hollywood movie. It wasn’t all smooth sailing though, when he went for his first screen test at RKO the report on him said  “Can’t sing. Can’t act. Balding. Can dance a little.”

Despite this less than glowing review he (obviously) made it in movies. Famously being partnered with Ginger Rogers propelled them both to mega-stardom. They were a great team, as Katharine Hepburn said “He gives her class and she gives him sex appeal.”

While the partnership was wildly succesful, Astaire was unwilling to restrict himself to just making movies with Ginger Rogers, and went on to make movies with Bing Crosby, Rita Hayworth, Lucille Bremer and, of course, Gene Kelly.

Here’s Fred at his absolute best. I know he never really danced to Michael Jackson’s Smooth Criminal, but this is a great remix of this dance which I think was Putting on the Ritz. 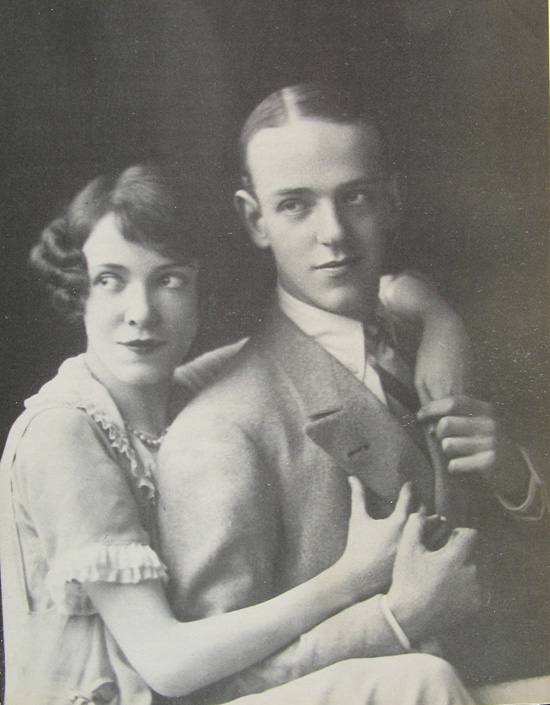 Fred and Adele Astaire photographed in 1919 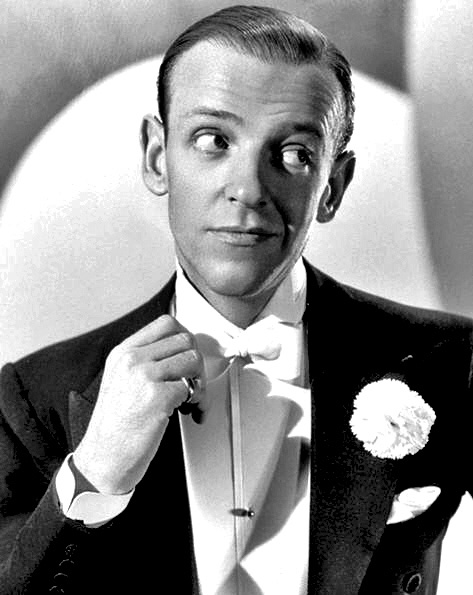 Image source and copyright: 1, 2, 3, This work is in the public domain because it was published in the United States between 1923 and 1963 and although there may or may not have been a copyright notice, the copyright was not renewed.