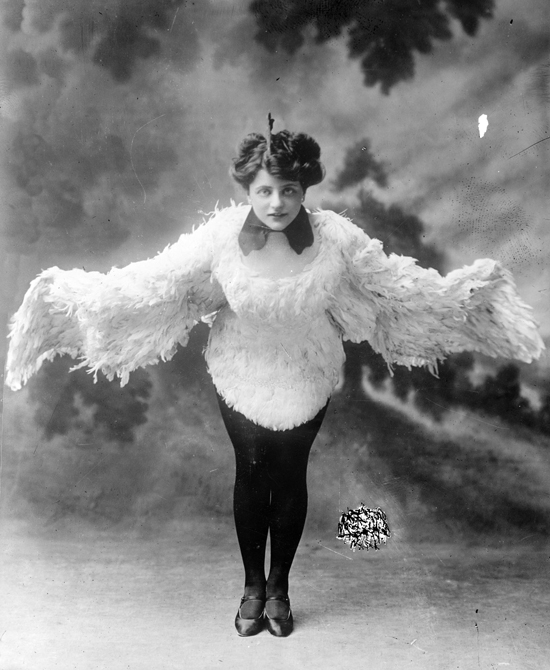 Historical stage costumes are by their very nature fabulous. Rarely understated they needed to communicate the nature of a character as soon as they step onto the stage. Some are ridiculous intentionally, some not (I fear poor Andreas Dippel was supposed to look heroic but fell rather short of that), and some are simply wonderful like the gold-breastplated Brunhilda and Bertha in Ondine.

I have no idea why that lady is dressed as a chicken – I really hope it wasn’t from a rendition of Swan Lake but I applaud her pluck (see what I did there?). Which of these is your favourite? 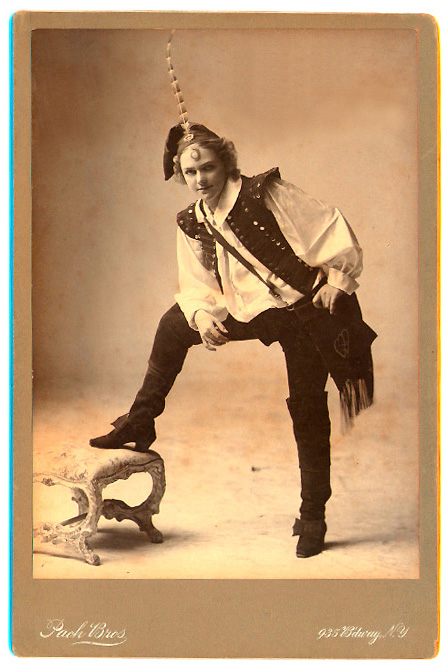 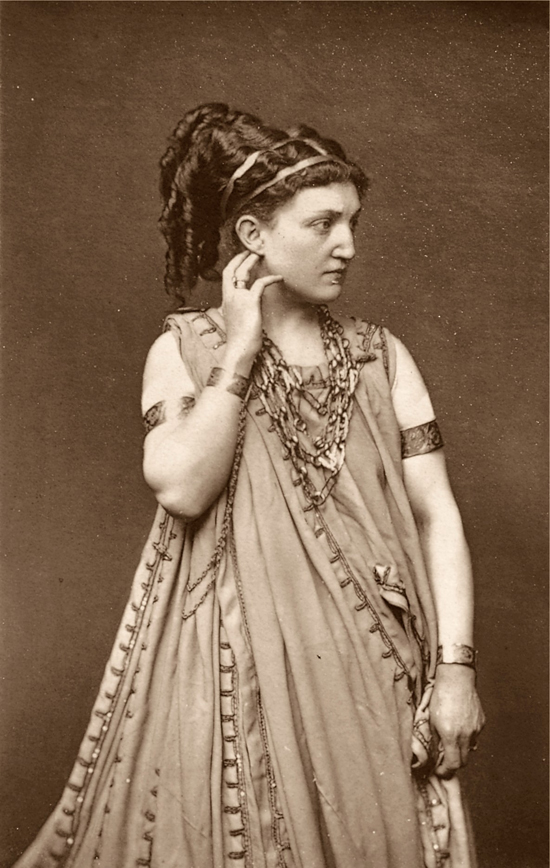 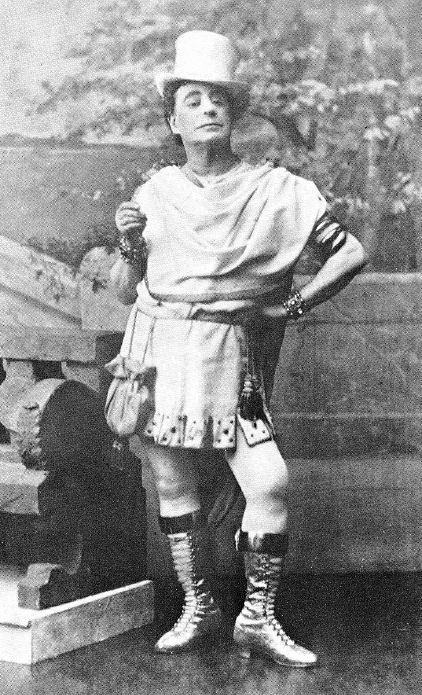 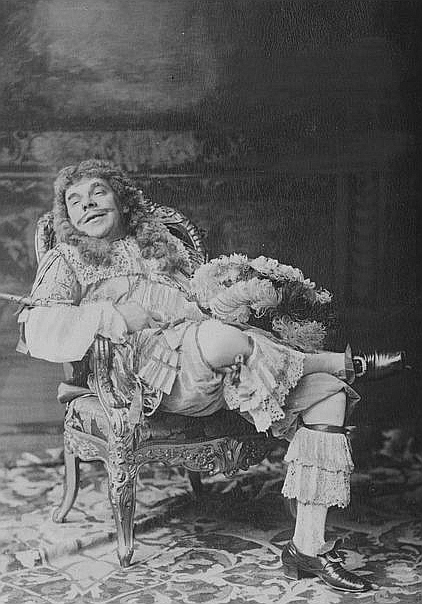 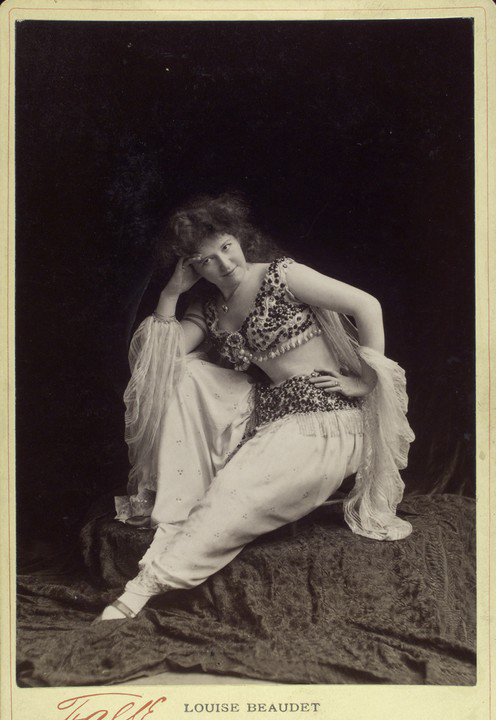 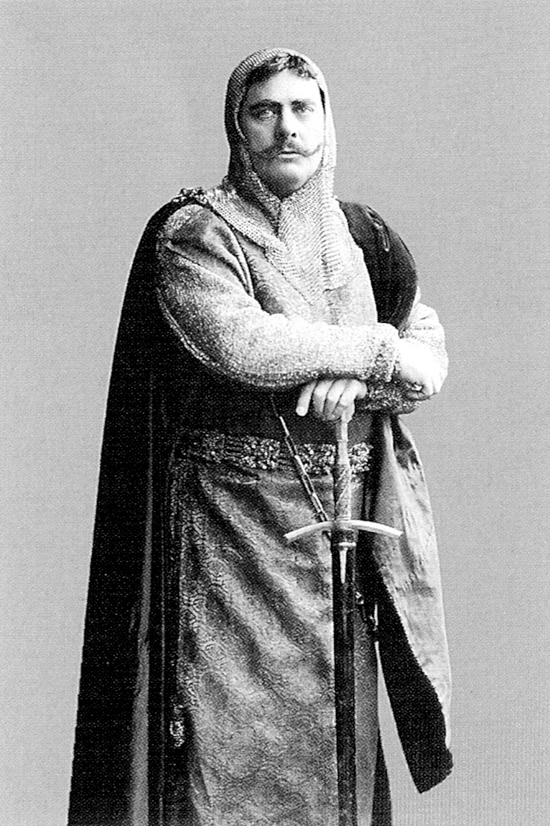 Theatre actor Max Devrient as “Zawisch” at the Burgtheater in Vienna, late 1890s 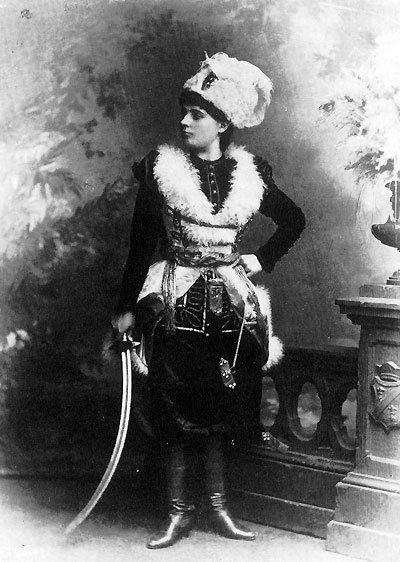 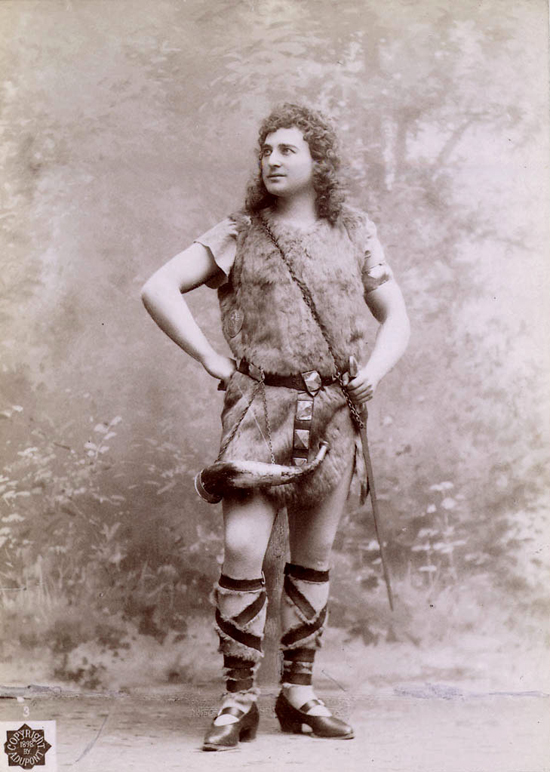 Andreas Dippel in the title role of Wagner’s Siegfried. 1898 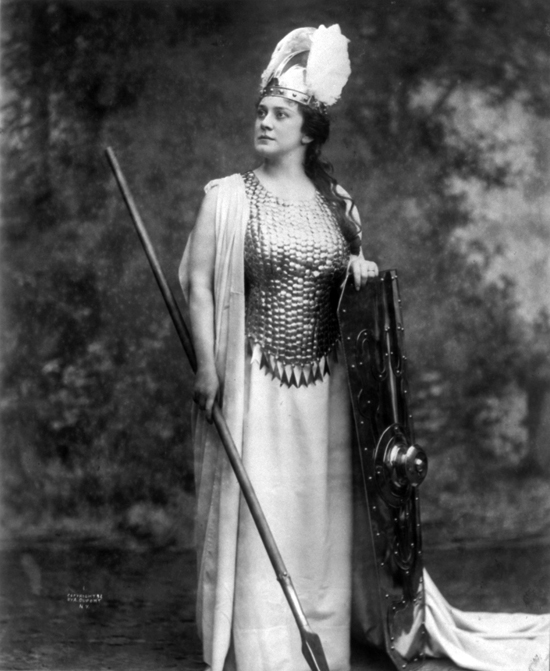 Lillian Nordica as Brünnhilde in Richard Wagner’s The Ring, 1898 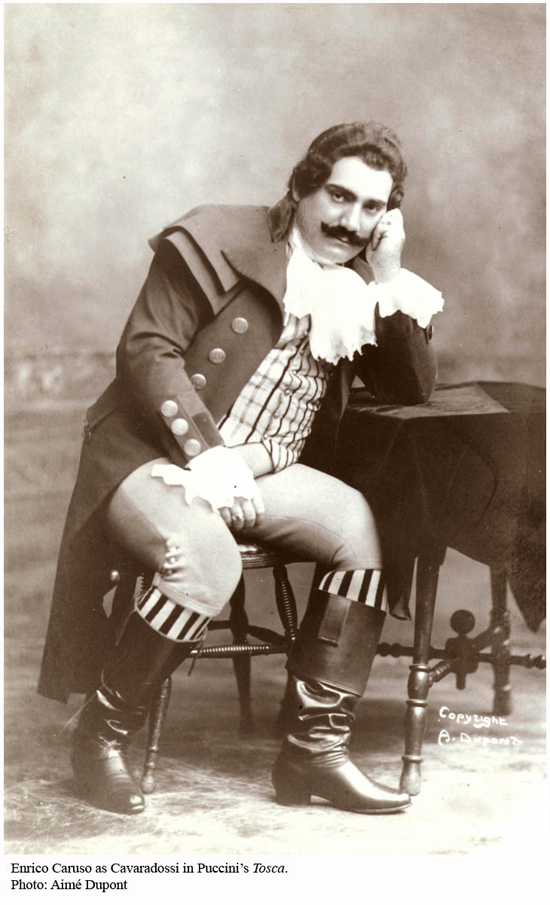 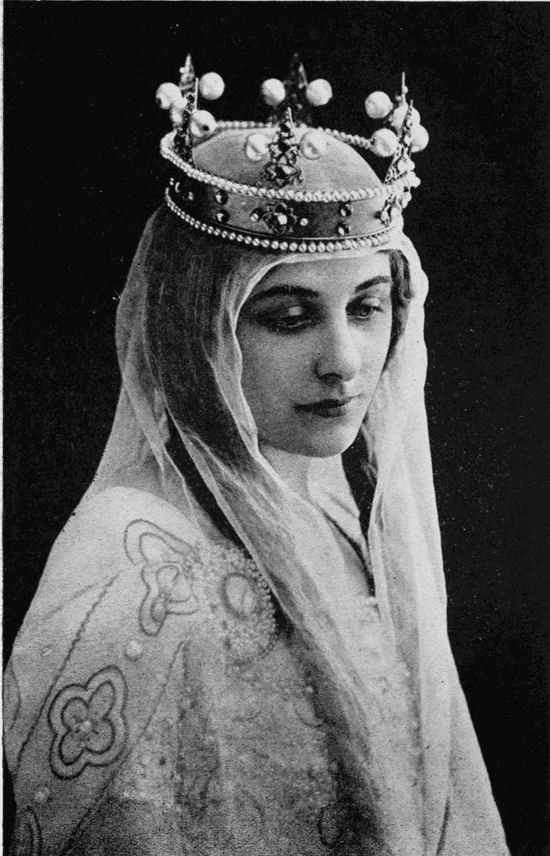 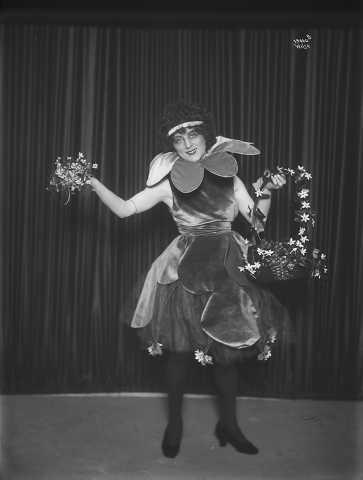 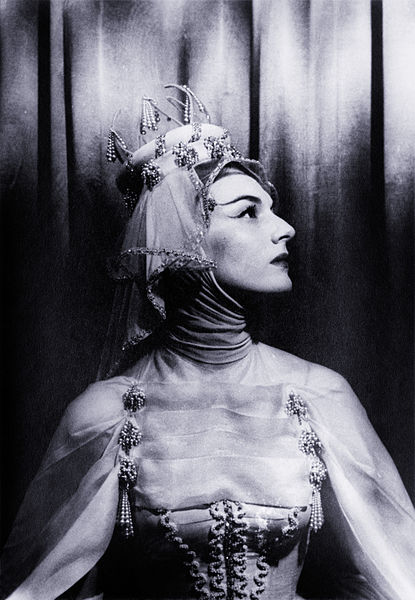 Marian Seldes, as Bertha in Ondine by Jean Giraudoux. 1954 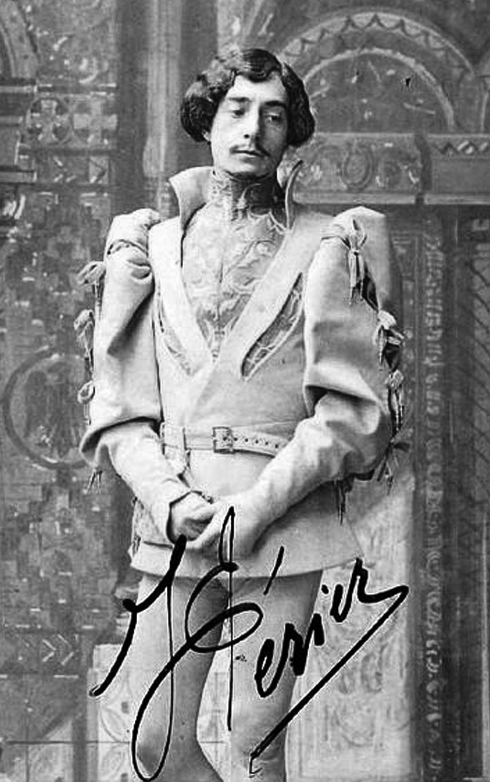 2, 7, 13, This image (or other media file) is in the public domain because its copyright has expired.

4, 6, This work is in the public domain in its country of origin and other countries and areas where the copyright term is the author’s life plus 100 years or less.

12, This is a press photograph from the George Grantham Bain collection, which was purchased by the Library of Congress in 1948. According to the library, there are no known restrictions on the use of these photos.

15, As the restrictions on this collection expired in 1986, the Library of Congress believes this image is in the public domain. However, the Carl Van Vechten estate has asked that use of Van Vechten’s photographs “preserve the integrity” of his work, i.e, that photographs not be colorized or cropped, and that proper credit is given to the photographer

2 thoughts on “Fabulous Stage Costumes from Times Gone By…”