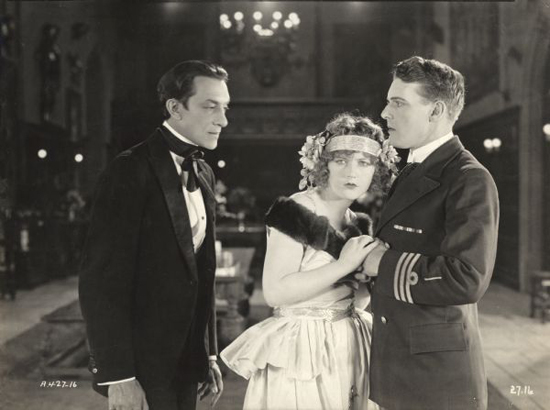 Marion Davies is as well known for being a famous man’s mistress as she is for being a movie star. She already had a successful movie career when she first met newspaper tycoon William Randolph Hearst and became his lover. The relationship didn’t do her career any harm at all. He both financed her movies and promoted her heavily in his newspapers. She enjoyed the most success in romantic comedies, but Hearst also used his influence to get her cast in Historical dramas, which wasn’t really her forte. Because of Hearst’s influence on her career it was suggested that she was the inspiration for Kane’s (rather untalented) wife in Citizen Kane.

She was as famous for her society and Hollywood parties as she was for her influential lover and her movie career, and her profile grew even further when she was embroiled in the scandal following the death of a guest on one of Hearst’s yacht parties.

I particularly love the photo of her (below) with the balloons. Whatever else was going on in her life you have to admit she had serious style!

Above: Dr. Dimitrius (played by Pedro de Cordoba) looks meaningfully at Diana May (Marion Davies) who clings to Commander Richard Cleeve (Forrest Stanley) in a scene still from the 1922 silent drama The Young Diana. 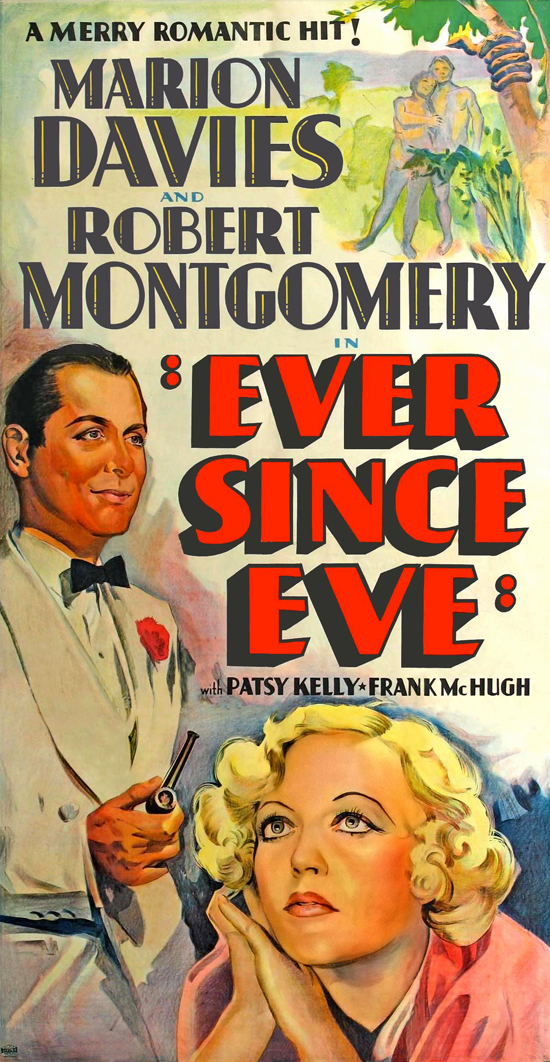 Movie poster for the 1937 film Ever Since Eve 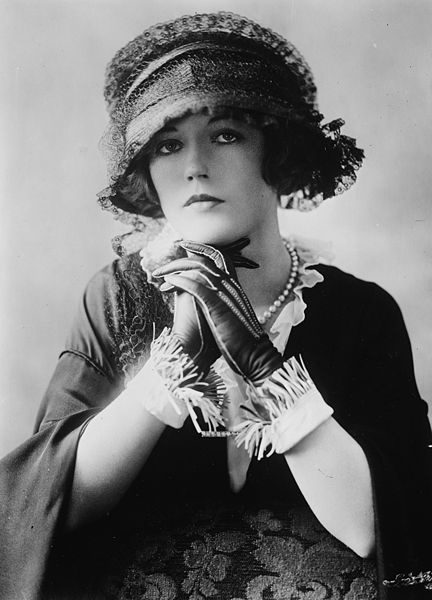 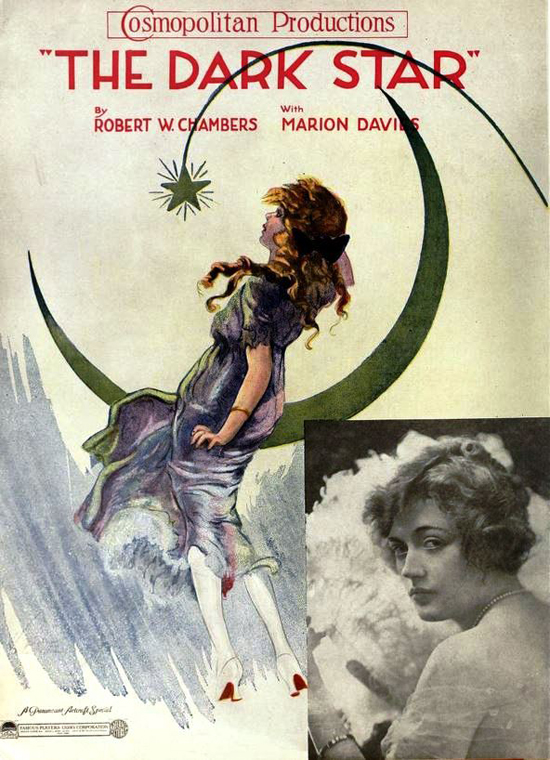 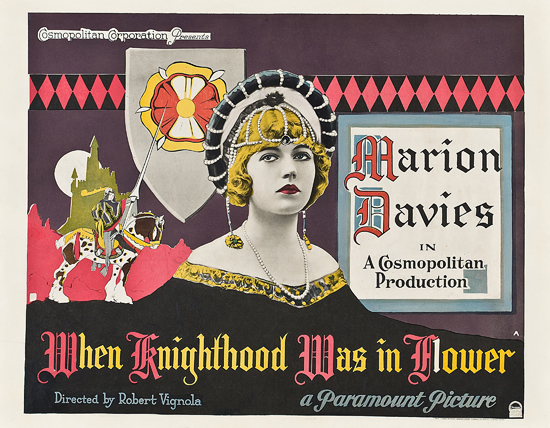 When Knighthood Was in Flower is a 1922 American silent historical film. 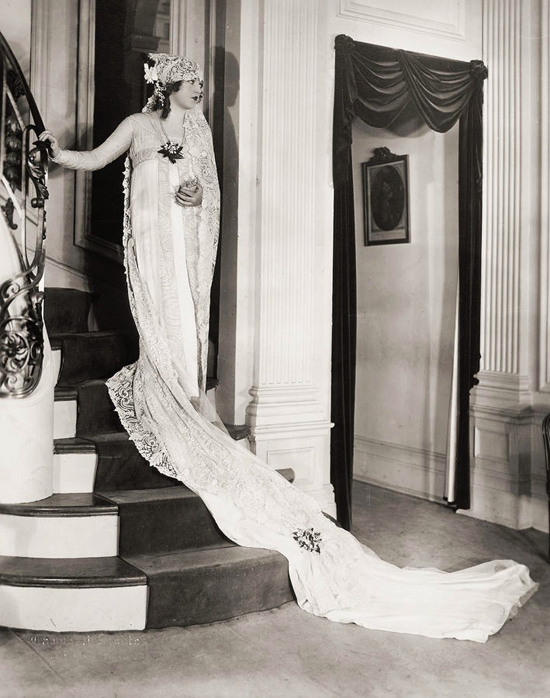 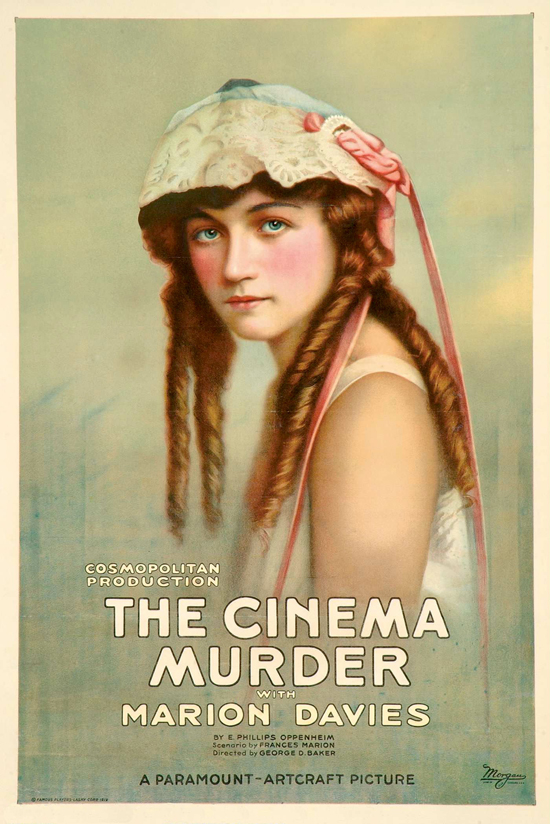 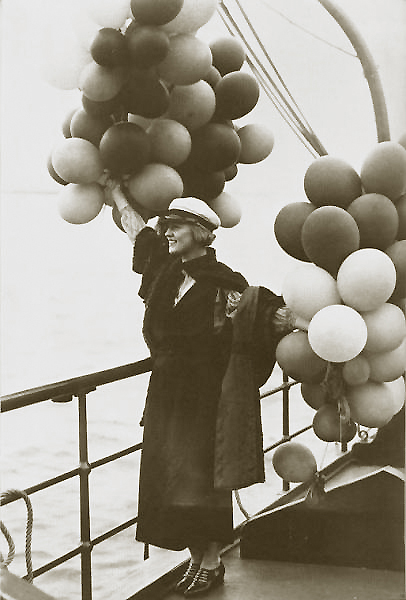 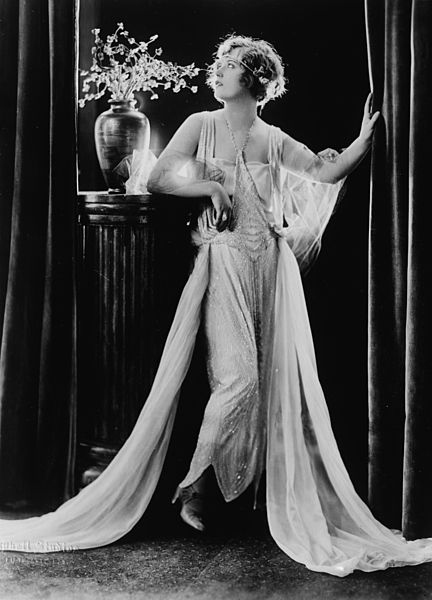 Image source and copyright: 1, 2, This is a press photograph from the George Grantham Bain collection, which was purchased by the Library of Congress in 1948. According to the library, there are no known restrictions on the use of these photos. 3,This work is in the public domain in that it was published in the United States between 1923 and 1977 and without a copyright notice. 4, 5, 6, 7, 8, 9, This media file is in the public domain in the United States.