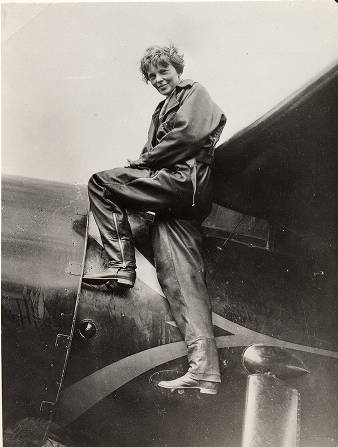 Amelia Earhart was a pioneering aviatrix who was the first person to fly solo across the Atlantic. She mysteriously disappeared in her plane whilst attempting to circumnavigate the globe in 1937, the wreckage of which has never been found. Here are 10 surprising facts you may not know about Amelia Earhart: 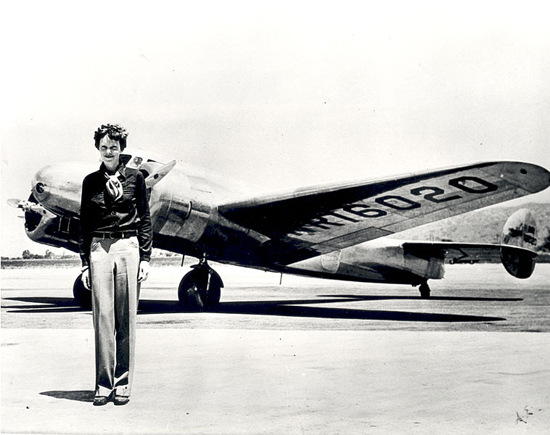 Amelia Earhart standing in front of the Lockheed Electra in which she disappeared in July 1937. 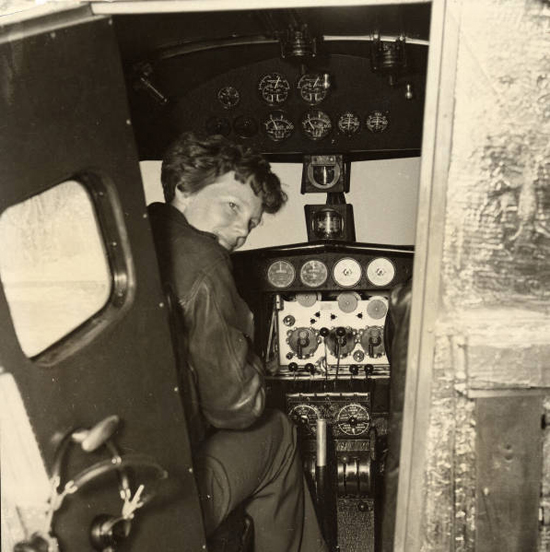 Earhart in the Electra cockpit, c.1936