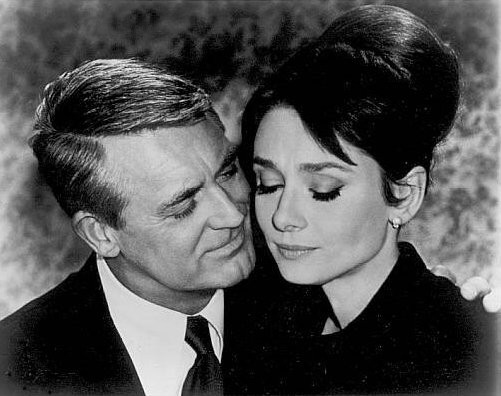 For me Cary Grant will always be the ultimate leading man. Sophisticated, debonaire and witty (not to mention a bit of a goof-ball at times) he was a Hollywood icon millions of women fell in love with. He acted alongside the greatest leading ladies from 3 decades of Hollywood, from Greta Garbo to Mae West, Marilyn Monroe, Grace Kelly, Katharine Hepburn and Audrey Hepburn.

Here are some things about him that you might not know…

Above: Cary Grant and Audrey Hepburn in Charade 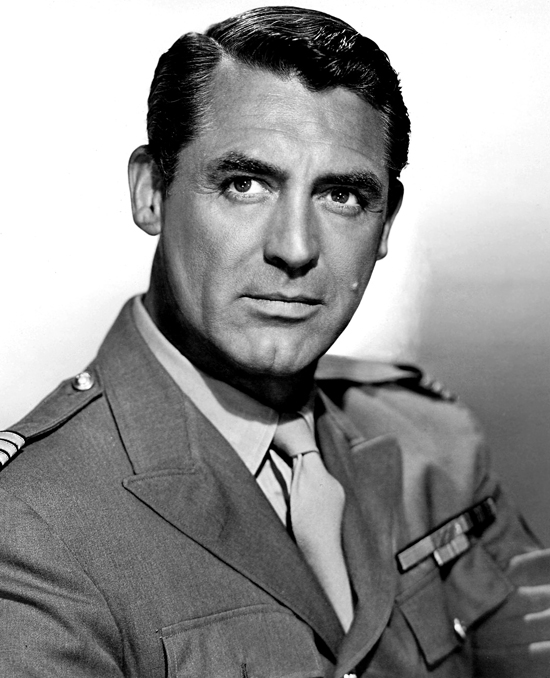 Cary Grant photographed in a publicity photo. He had the mole on his cheek removed shortly after this photo was taken. 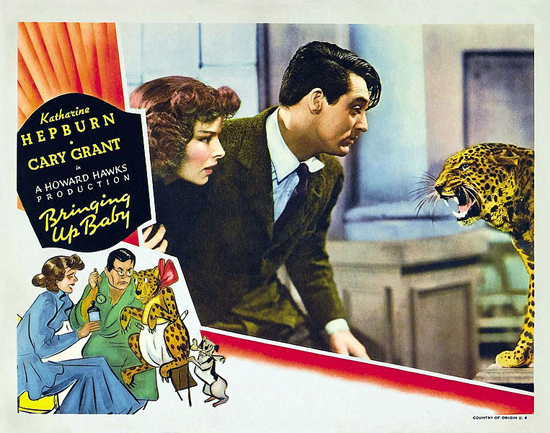 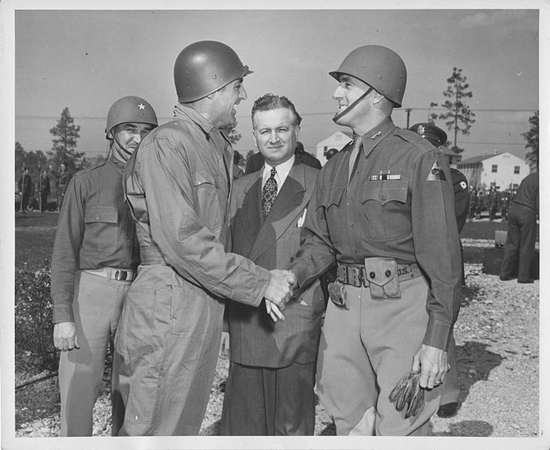