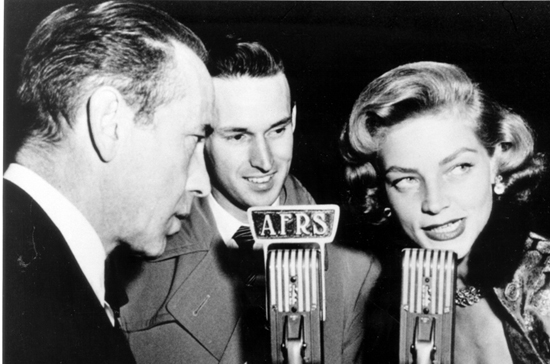 This week we heard the sad news that Lauren Bacall died aged 89. Famous for her husky voice and relationship with Humphrey Bogart (both on and off-screen) she was one of the most iconic screen presences of the 40s and 50s.

Here are some things you might not know about Bacall: 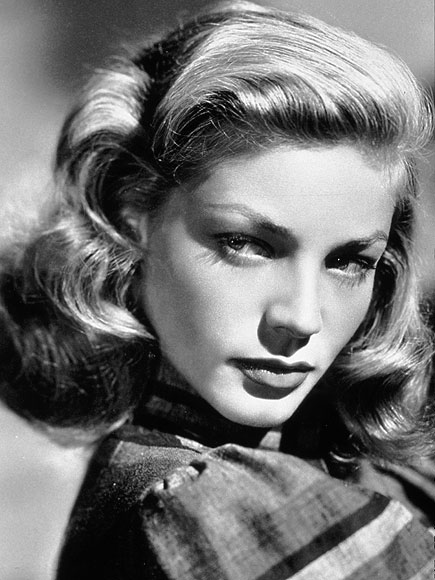 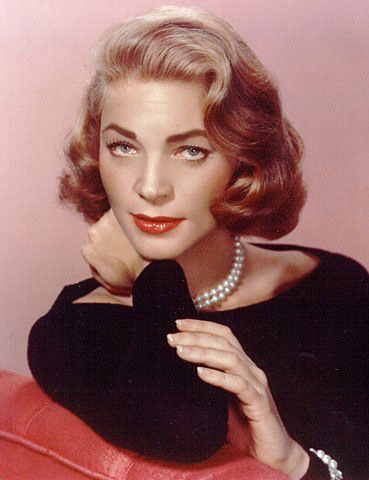 Image source and copyright: 1, This image is a work of a U.S. military or Department of Defense employee, taken or made as part of that person’s official duties. As a work of the U.S. federal government, the image is in the public domain. 2, 3, This work is in the public domain because it was published in the United States between 1923 and 1963 and although there may or may not have been a copyright notice, the copyright was not renewed.