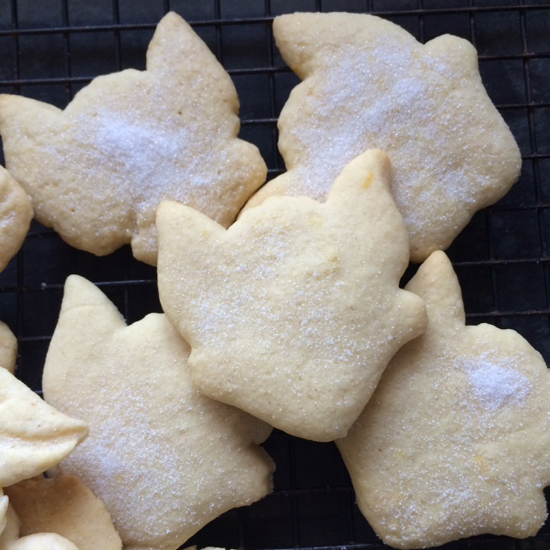 I had a bit of a baking fail today. It was my mum’s birthday a couple of days ago and I planned to make her belated birthday cupcakes using the boobie-cake recipe, which is scribbled inside one of my recipe books. It was only when I had started spooning the rather stiff mixture into the cupcake cases that I realised I’d made shortbread instead of cakes. I guess I should be happy I realised before I tried to cook them!

Anyway, I made kitten-shaped lemon cookies instead – and they were just as nice as cupcakes! The cat-shaped cutter I got as part of a kid’s meal at a certain fast food restaurant which I won’t mention. I’m sure lots of other kitty-shaped cutters are available 😉

I also meant to ice them with kitty faces, but it’s just been one of those days and I didn’t have any icing sugar. Either that or it’s so far towards the back of the cupboard that I couldn’t find it *sigh*

Preheat the oven to 125 degrees C.

Cream your butter and sugar and then add in the egg followed by the flour and lemon rind.

Roll out on a floured board until about 3mm thick and cut into whatever shapes you fancy (if you don’t have any biscuit cutters just use a glass).

Bake for 15-20 mins until lightly brown and leave to cool on a cooling rack until they firm and crisp up. 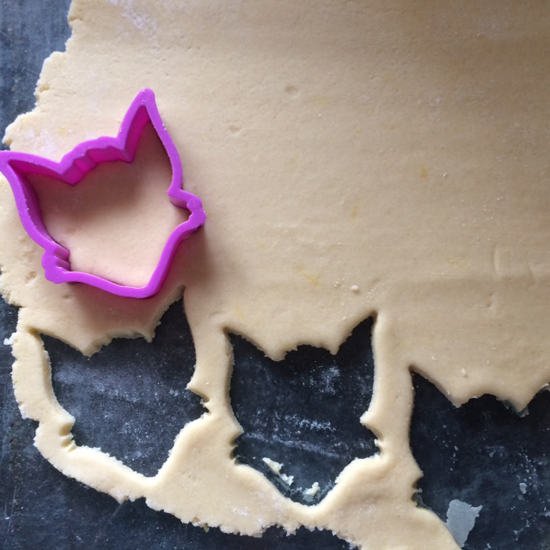 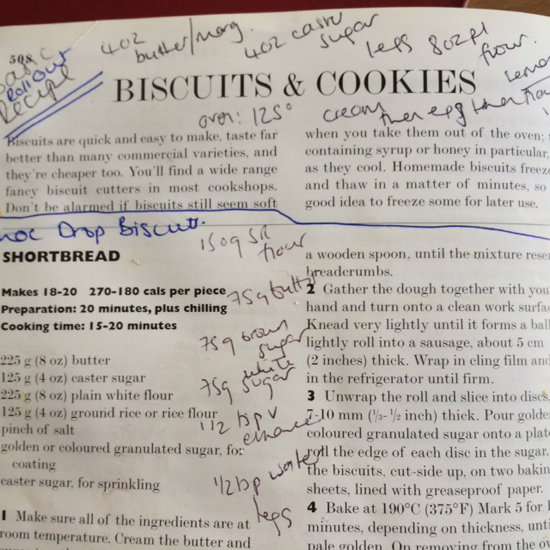 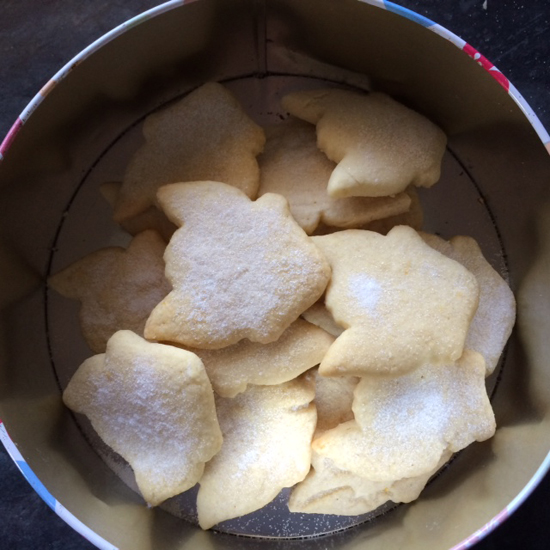 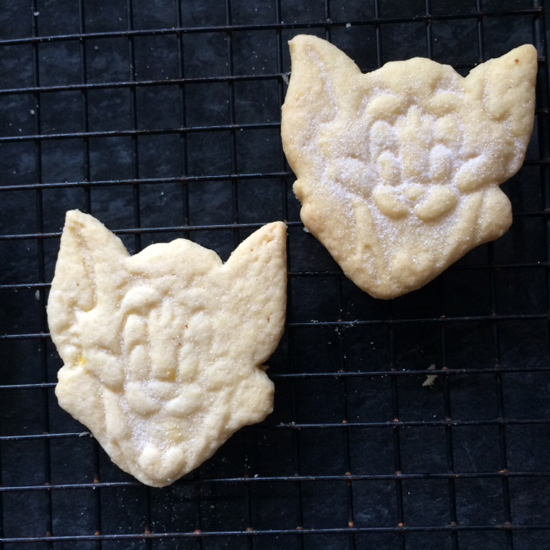 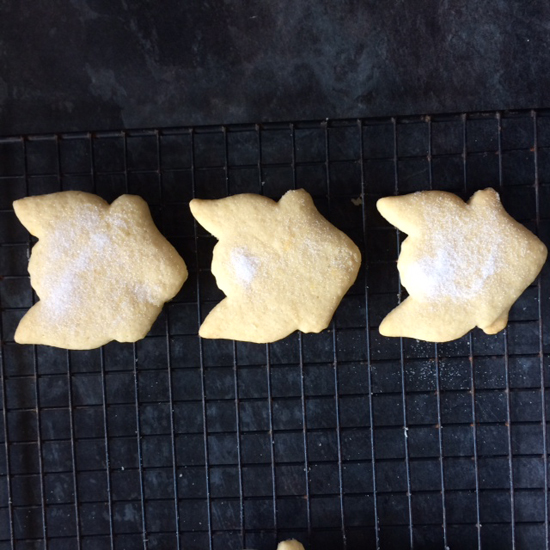