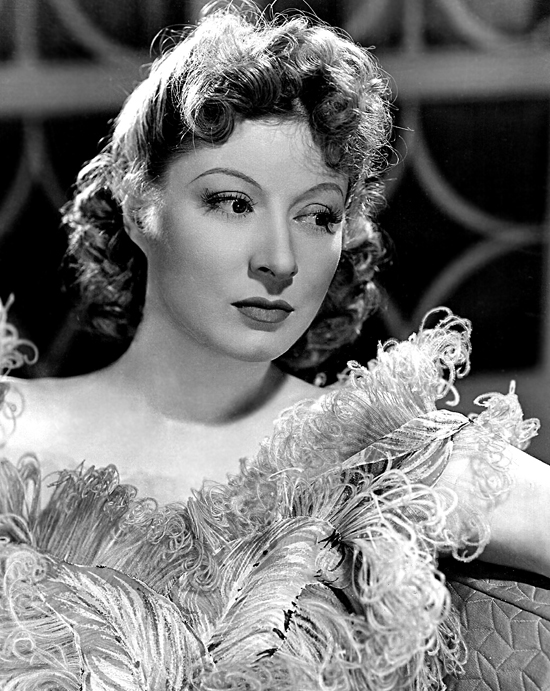 Greer Garson (or Eileen Evelyn Greer Garson Fogelson as she was christened) was a huge 1940s movie star who has rather faded from public memory. She was one of MGM’s biggest stars and also one of the biggest box-office draws during the mid 1940s. She also received an impressive 7 Oscar nominations!

She was born in Essex (reem!) in England where she did some stage acting and very early TV roles before being signed to MGM in 1937. Her first film was Goodbye, Mr. Chips with the debonair Robert Donat (from Hitchcock’s The 39 Steps) for which she received her first Academy Award nomination for Best Actress.

Interestingly the next role she was up for was that of Scarlett in Gone with the Wind, which of course went to the tenacious Vivien Leigh in the end. Leigh won the Oscar for Best Actress that year for her role as Scarlett O’Hara beating Greer.

Her two main on-screen partnerships were with Walter Pidgeon and then with Clark Gable (lucky her  – apart from his bad breath!). She was married three times: to Edward Alec Abbot Snelson (a British civil servant), then to actor Richard Ney (who played her son in the aclaimed Mrs Miniver, and then to Texas millionaire oil baron E.E. “Buddy” Fogelson. 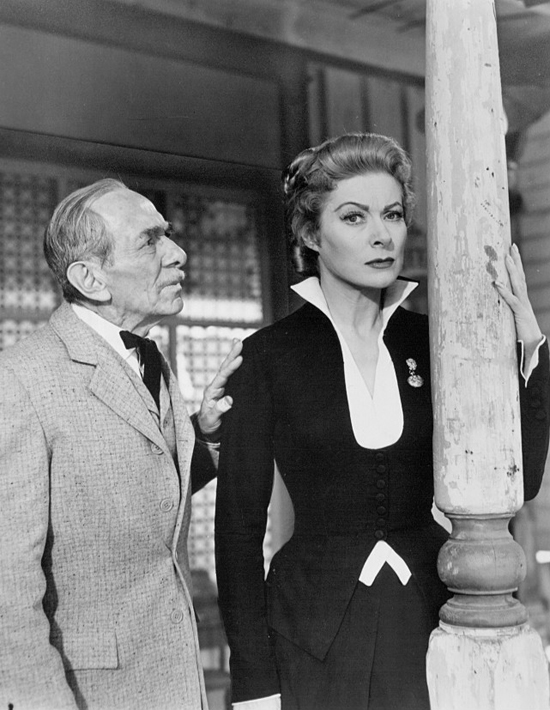 Image source and copyright: 1, 2, This work is in the public domain in that it was published in the United States between 1923 and 1977 and without a copyright notice.