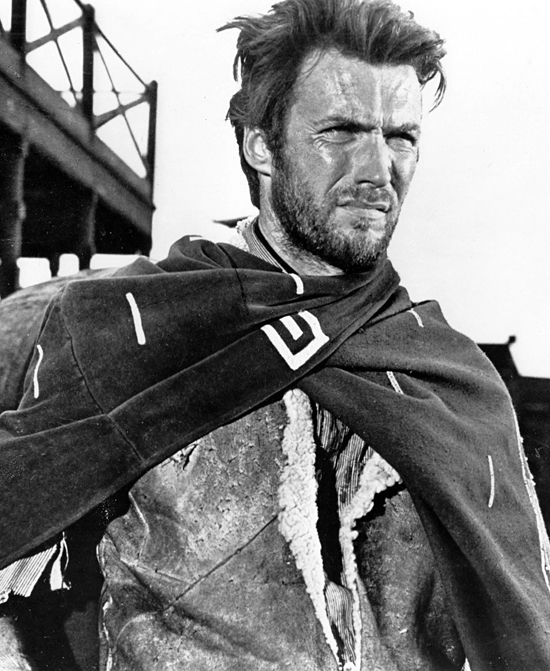 You’ll never guess what I discovered today! Well, you probably don’t need to guess if you’ve read the title of this article… ANYWAY Clint Eastwood narrowly escaped death in a plane crash when he hitched a ride in the cargo compartment of a plane in 1951. And you thought he was just a tough guy on the big screen!

Here’s the full story as I understand it (feel free to contradict me Clint if I’ve got it wrong).

In October 1951, when he was just 21, Clint Eastwood was on his way home from visiting his parents in Seattle. For some unfathomable reason he thought it was a good idea to sneak inside the cargo compartment of a Douglas AD-1 military plane at Seattle. The plane was bound for Mather Air Force Base in Sacramento, but got into difficulty over the Pacific Ocean*.

*I say ‘got into difficulty’ most reports I found suggest the plane simply ran out of fuel.

The cargo door opened mid-flight and Eastwood would have most likely fallen to his death had the pilot not ditched the plane into the ocean at that moment.

He was thrown from the plane and into the sea 2 miles off shore. Eastwood, who luckily escaped any serious injury, had no choice but to swim back to shore along with the pilot, who I’m guessing was pretty surprised to discover he had a stowaway.

Luckily Clint he had trained as a lifeguard for the U.S. Army the year before so his swimming was pretty formidable. Jeez, you couldn’t invent a bad-ass movie star’s back story better than that could you?

Image source and copyright: This work is in the public domain in that it was published in the United States between 1923 and 1977 and without a copyright notice.

3 thoughts on “Did You Know? Clint Eastwood Survived a Plane Crash in 1951!”