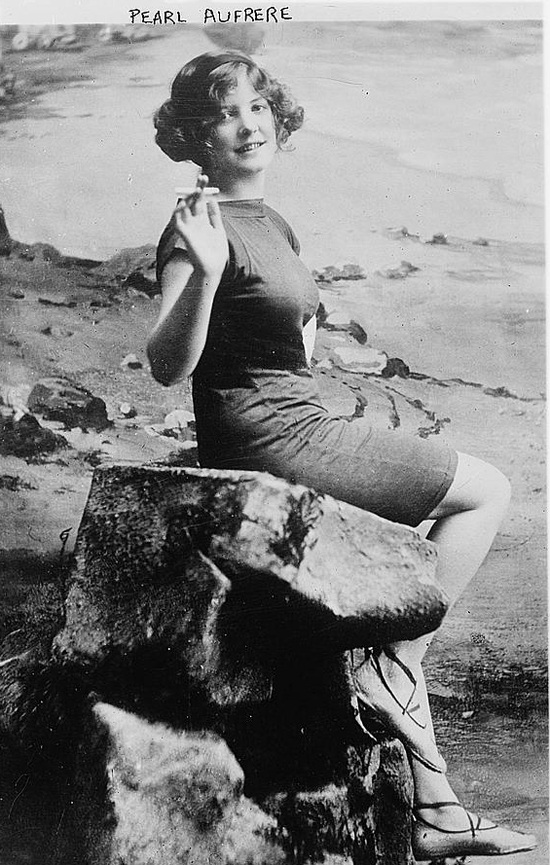 I couldn’t find out very much about this beautiful girl, except that her name is Pearl Aufrere, a chorus girl and actress in the early 1910s in London.  She seems to have made the news more for her illustrious engagements rather than her stage appearances. She was engaged to Viscount Dangan, an engagement which was broken off, and went on to marry the Early of Crowley according to this article.

She was a famous beauty of the time and was featured on cigarette cards as well as a series of rather risqué photos of her in the bath which are now at the National Portrait Gallery.

All of these photos were taken by the same photographer: “Bassano Ltd, Royal Photographers’ who had a large photographic studio in Old Bond Street in London.

Above: Pearl photographed some time between 1910 and 1915, in what would have been a very daring outfit for the time, even on the beach!  Although if you look closely it actually looks like that was a backdrop in the photographers studio rather than a real beach. 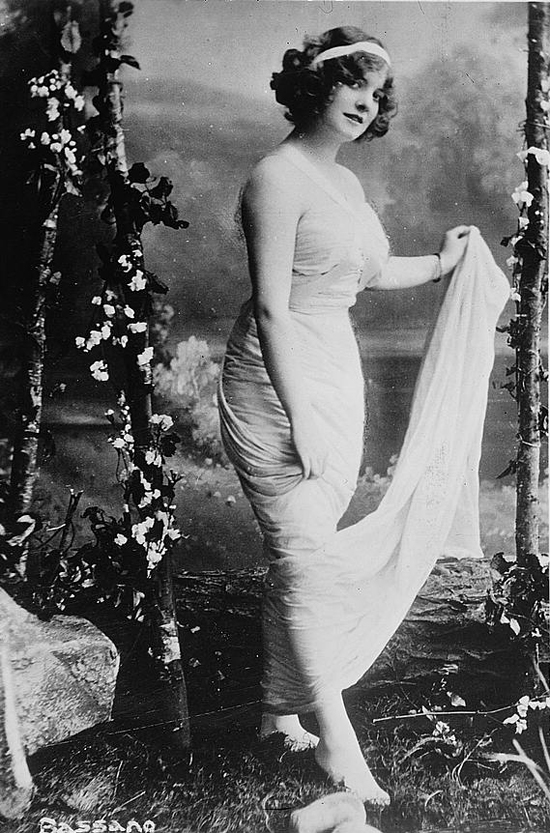 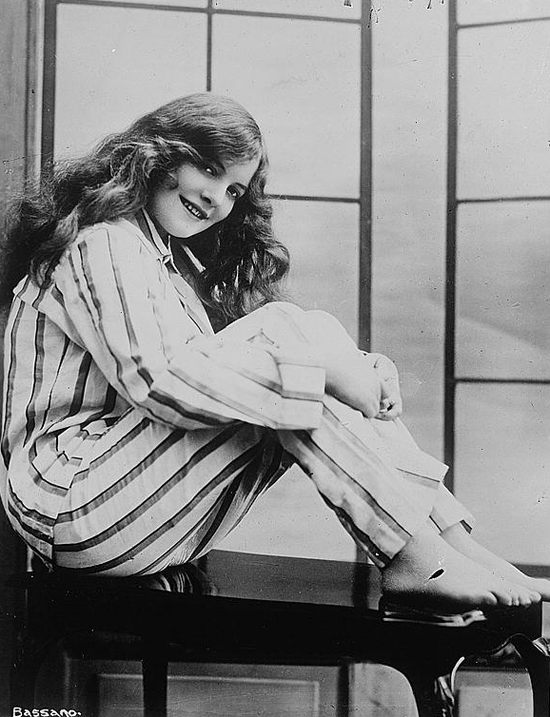