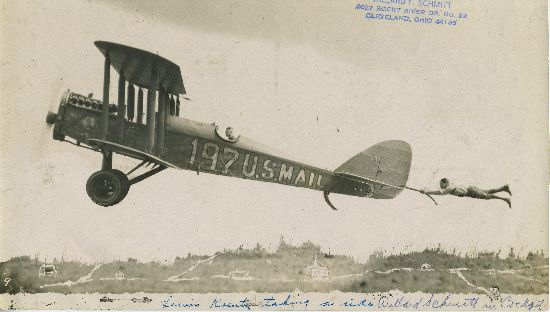 There’s a lot to be said for the time when we weren’t all glued to our smartphones, but not everything people did to relieve their boredom was a good thing.  After WW2 lots of young men with flying experience and a desire for adrenalin-fueled excitement had limited ways to enjoy themselves. So there came about a real surge in flying stuntmen and women. I particularly love the photo which just shows somebody’s legs sticking up out of the cockpit. I do hope that wing-walking dog is stuffed rather than real though…

Above: Photo of stunt man Lewis Krent riding holding on to a rope on the tail of the airplane. 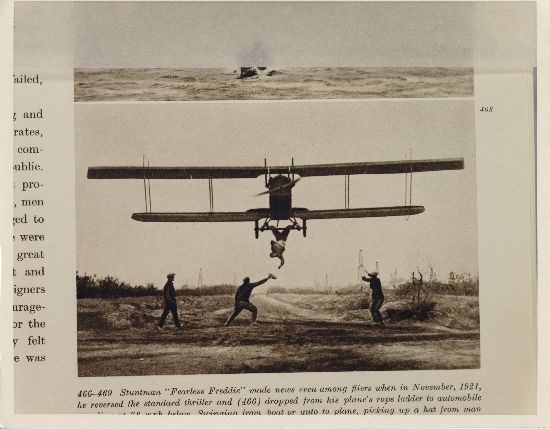 Stunt man “Fearless Freddie” prepares to grab the hat while hanging upside down from a plane. 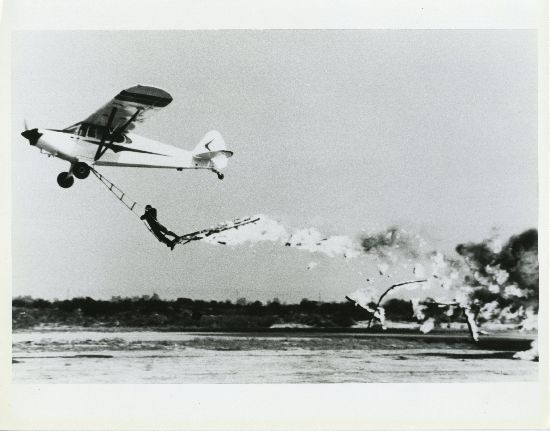 The stunt man crashes into the burning wall and survives 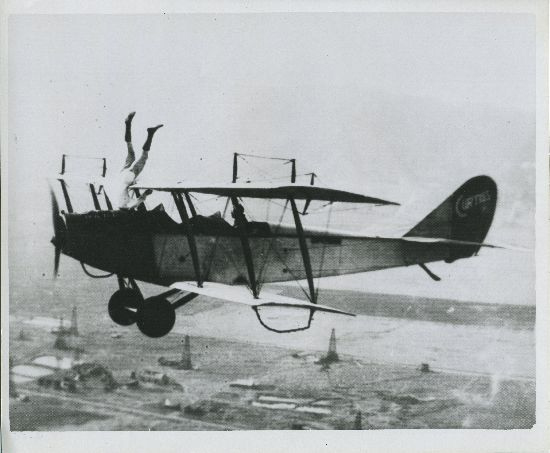 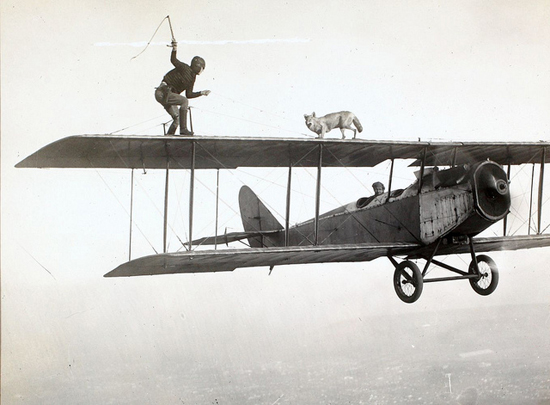 Stunt man and dog (or fox?) on the wings of a plane 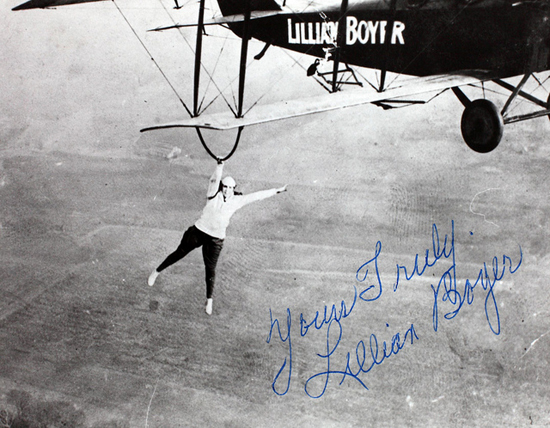 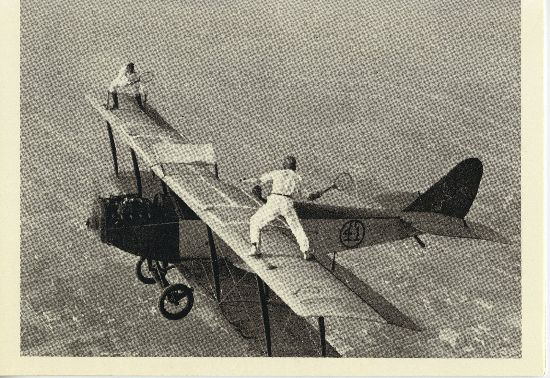 One thought on “7 Astonishing Vintage Daredevils”