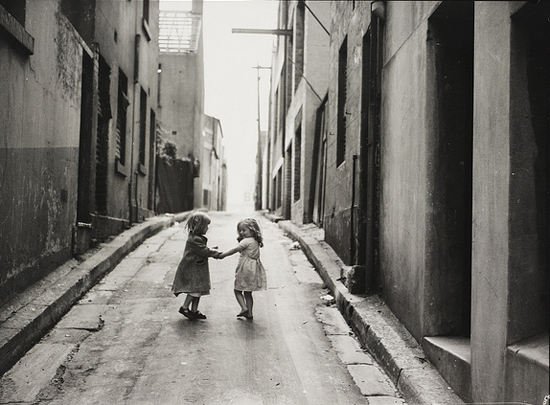 Most of the children pictured here lived in the Surrey Hills slum of Sydney, Australia which was a notorious den of organized crime, drug dealing and prostitution. As an area it fell into decline and poverty during the Depression of the late 1890s and despite undergoing some regeneration in the 1930s, an influx of American GIs during the 1940s meant that the seedier businesses in the area (mainly prostitution and unlicensed liquor) continued to flourish.

Despite the poverty and tough area they lived in, it’s striking how happy most of these children look.

Above and below: Children photographed in the Sydney slums, mainly Surry Hills, Woolloomooloo, Redfern, 1949 by Ted Hood.
Bottom: Children in the slum area of Utuado, Puerto Rico. 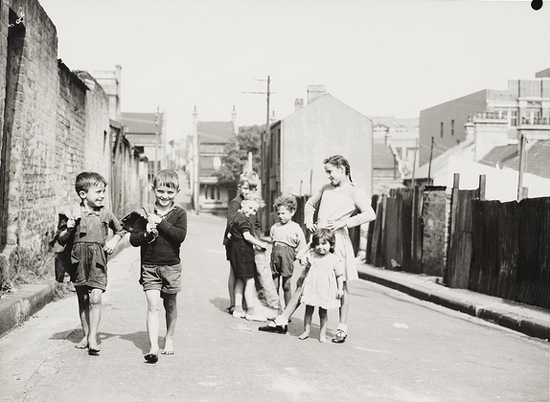 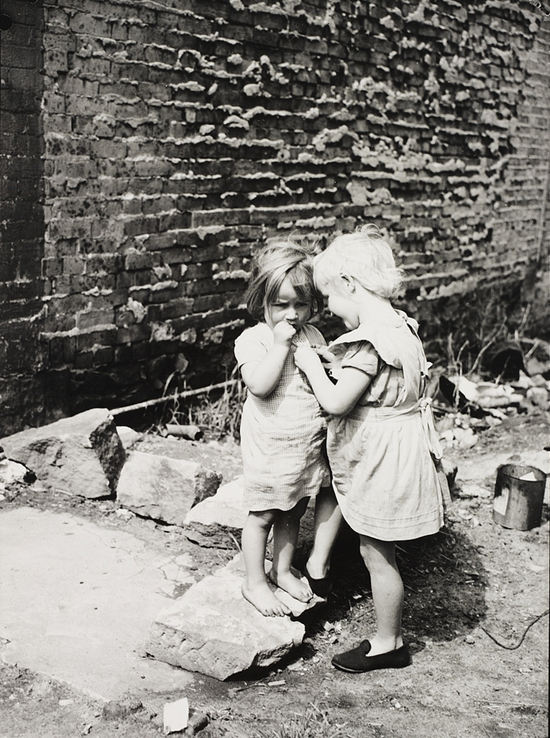 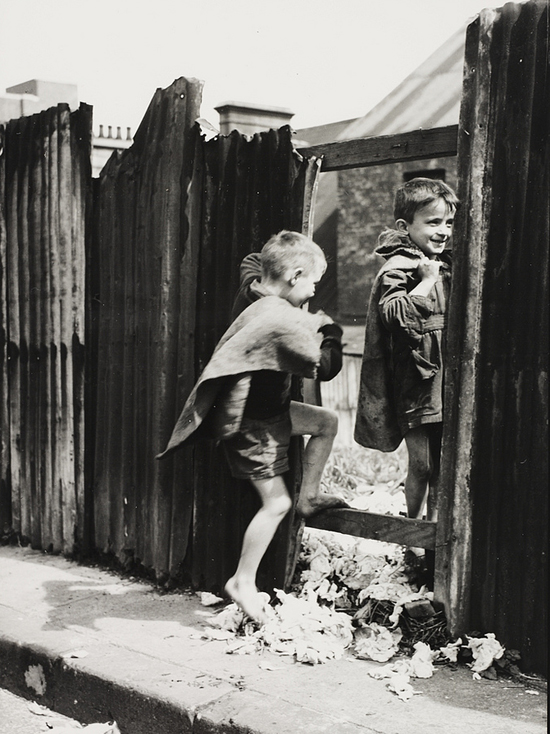 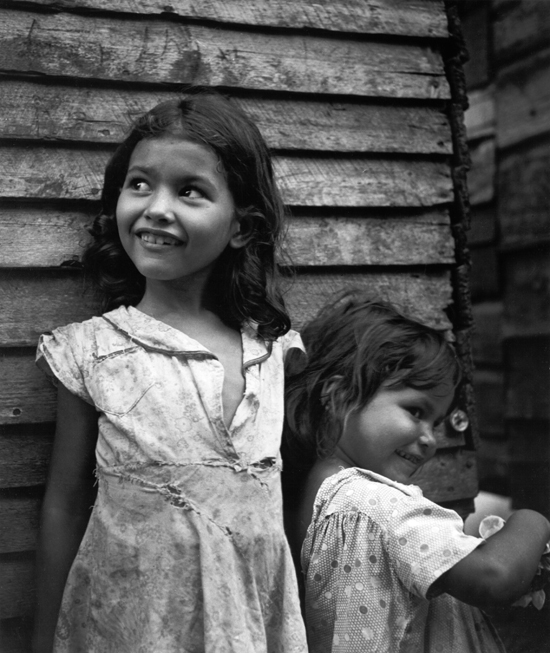 Image source and copyright: 1, 2, 3, 4, No known copyright restrictions 5, This work is in the public domain in the United States because it is a work prepared by an officer or employee of the United States Government as part of that person’s official duties