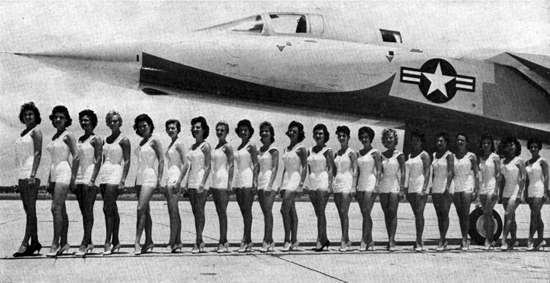 Boy have there been some strange beauty contests over the years! These photos include the contestants for ‘Miss Psywar’ (doesn’t that stand for Phsychological Warfare…?), ‘Miss War Worker’ and ‘Miss Bobbed Hair 1925’…

Above: Contestants for the U.S. Navy ‘Miss 50 Years of Naval Aviation’ pose in front of a North American A3J-1 Vigilante at Naval Air Station Jacksonville, Florida (USA), in 1961. 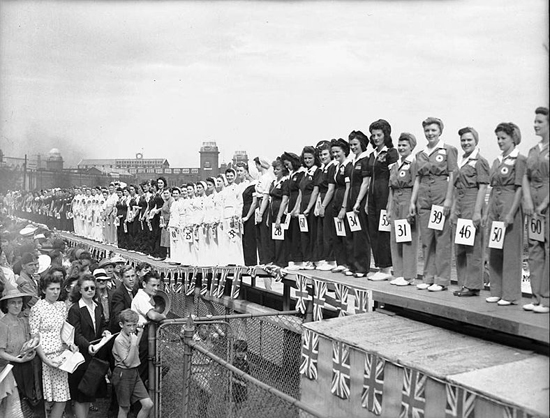 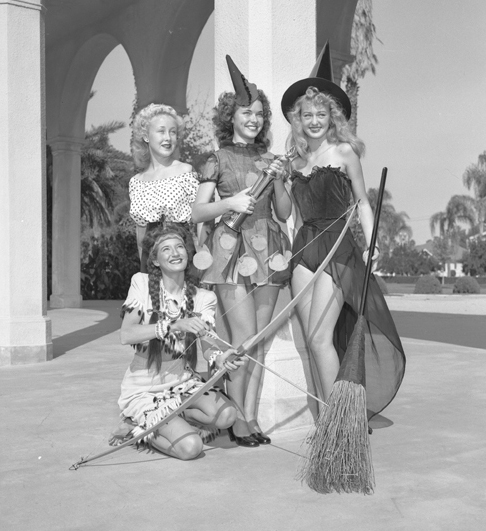 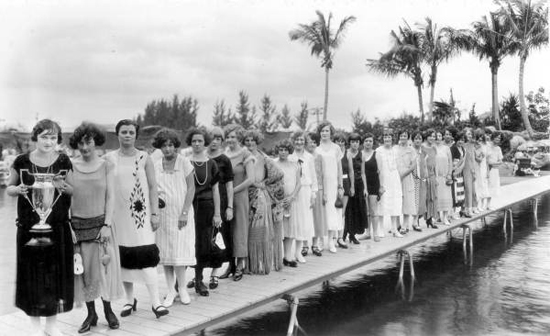 Winner and contestants in the bobbed-hair contest: Coral Gables, Florida 1925 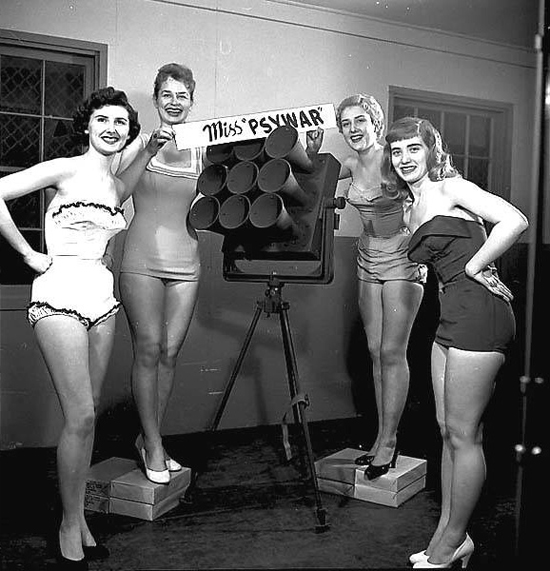 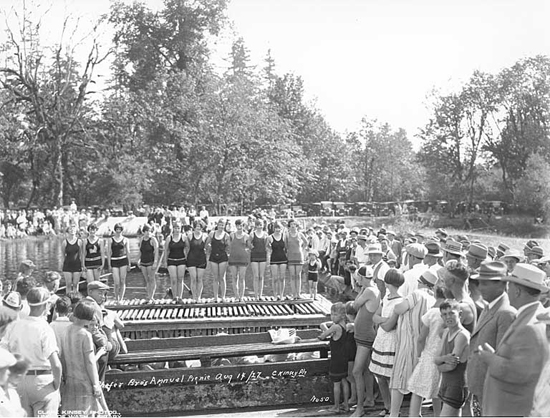 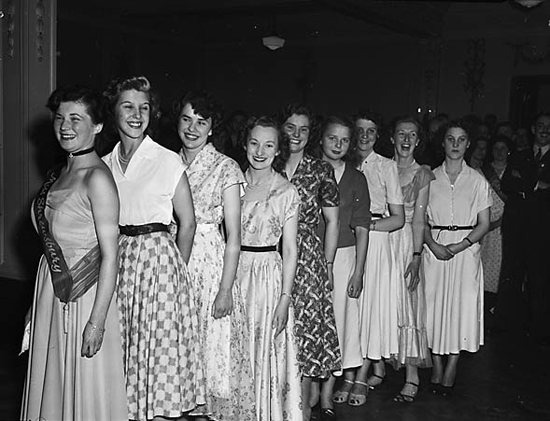 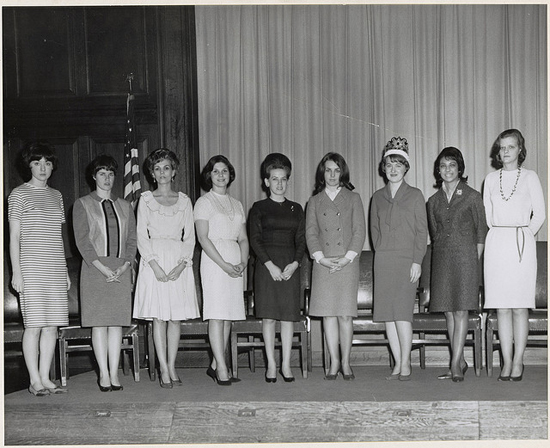 Photograph of Miss Archives Contest in the Auditorium, 1966 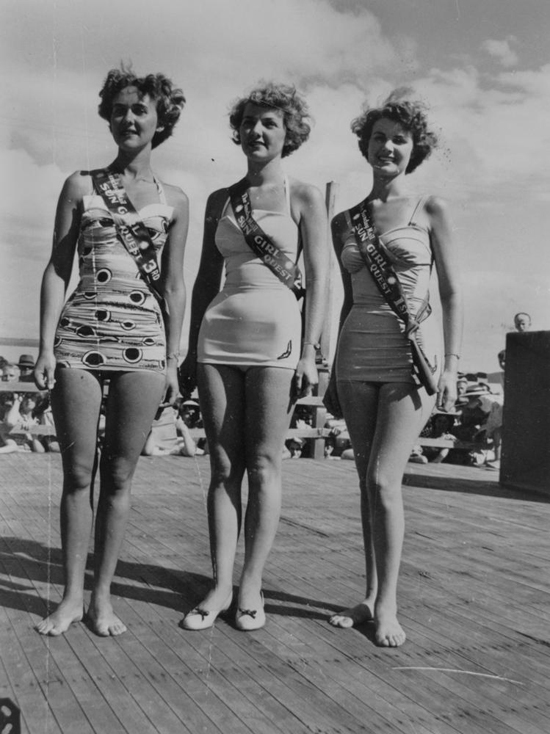 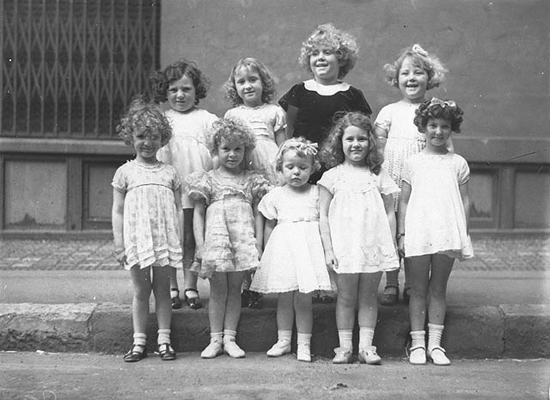 3 thoughts on “Obscure Beauty Contests from the Past”