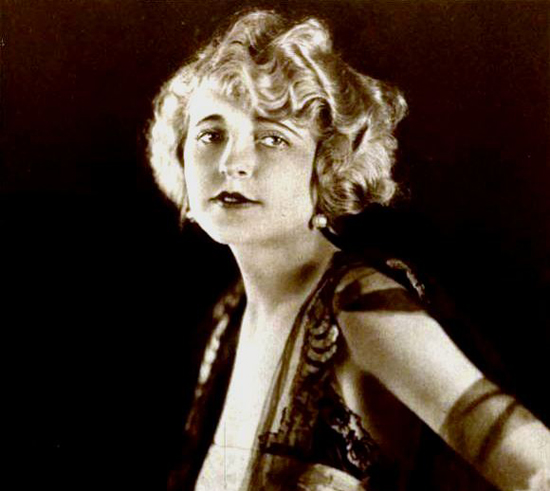 Rubye De Remer was a particuarly pretty silent movie actress during the 1920s. She landed a spot in the Ziegfeld Follies after being spotted after winning a New York beauty contest, and was dubbed “the most beautiful blonde since Venus” by Florenz Ziegfeld.

Like many Ziegfeld Girls she went on to work in the movies, indeed she featured in some 22 movies over a six-year period. However, despite her aspirations to become a serious actress she was too pretty to be taken seriously and was often given roles in which she had to look spectacular but which didn’t require much actual acting. She married coal and iron magnate Benjamin Throop 2nd and retired to their mansion in the Hollywood Hills.

This beautiful screen star was born in Denver, Colorado and began her stage career as a Ziegfeld girl in “The Midnight Frolic”. It was in Rex Beach’s “The Auction Block” that she was introduced to the lovers of the silent drama and sometime later she played in “Enlighten Thy Daughter, ” “Pals First”, “The Great Romance”, “Safe For Democracy”, “Fires of Faith” and “His Temporary Wife”.

Miss De Remer is just five feet six inches high, weighs a scant hundred and twenty-two pounds and has a fair complexion and masses of blonde hair and blue eyes. She is a splendid swimmer, finding her greatest recreation in the surf.

Above: Actress Rubye De Remer on page 12 of the July 1922 Photoplay. 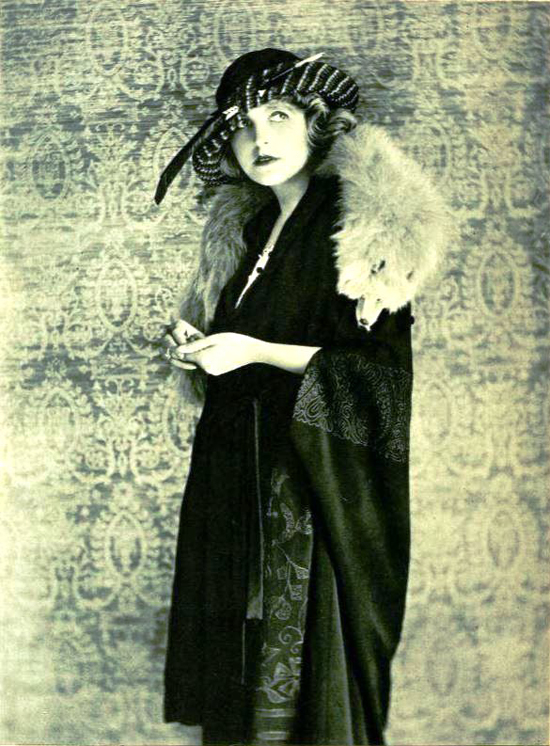 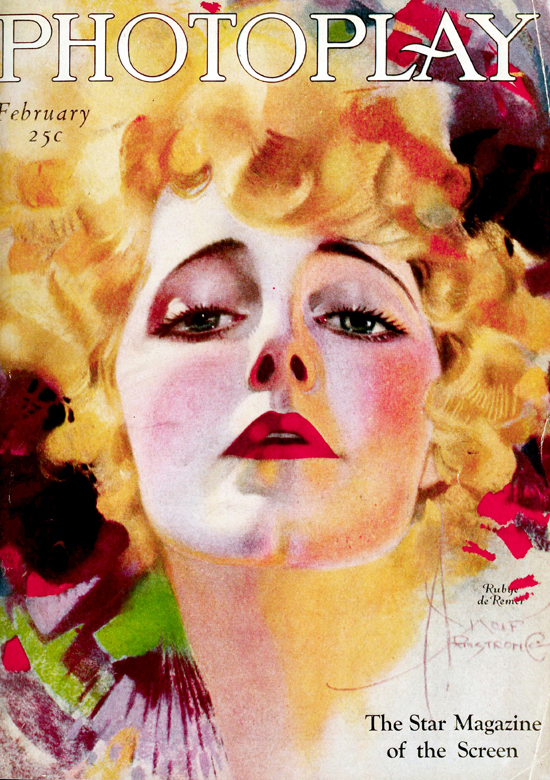 Rubye De Remer on the cover of Photoplay magazine February 1921

Image source and copyright: 1, 2, 3, This media file is in the public domain in the United States because it was published (or registered with the U.S. Copyright Office) before January 1, 1923.