I love old Hollywood Horror movies, they can be scary but not in the horrible gory vile way that movies tend to be today. I watched the 1958 version of Dracula the other day and it was an absolute delight! Not really scary at all, nice comfy horror, which is just about right for me! Here are my top 10 favourite movie monsters. Have I missed any good ones? 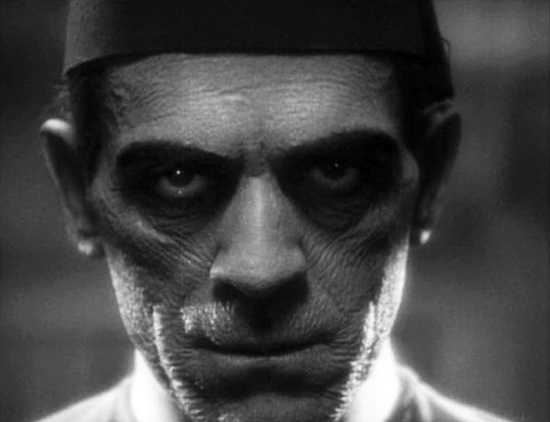 The 1930s were a great decade for Horror movies with some of the greatest movie monsters making their debut. One of these is that of the Mummy: an ancient Egyptian priest Imhotep who was mummified alive as a punishment for having an affair with a priestess. The Mummy had no sequels, but did have various remakes, including the most recent versions starring Bendan Fraser. 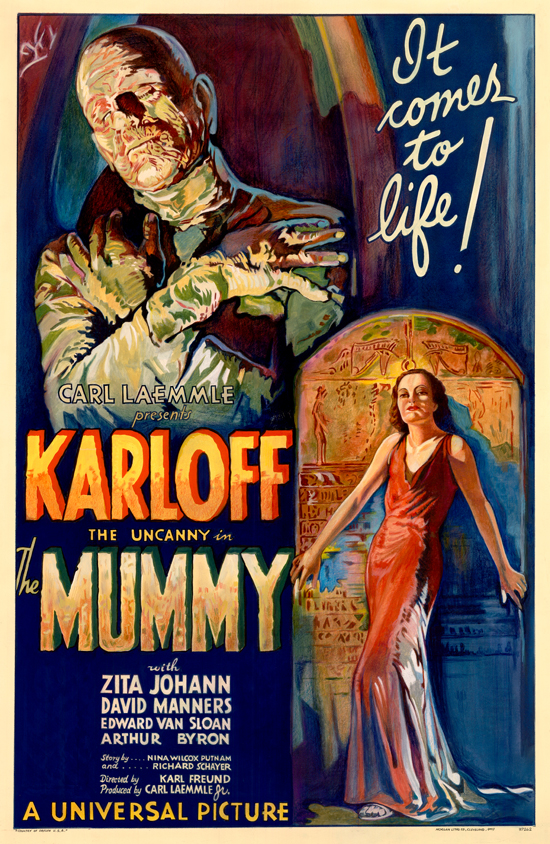 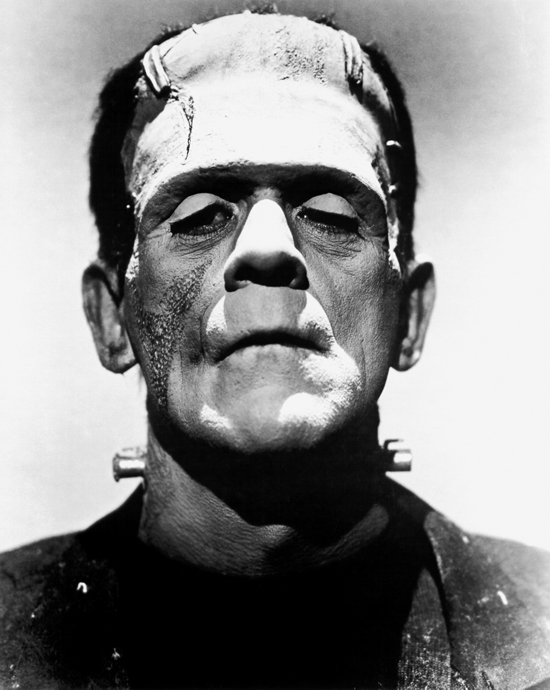 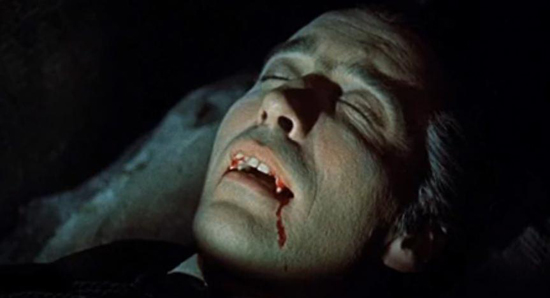 Christopher Lee was a fabulous Dracula, silent, menacing and with his own Hammer-Horror band of tortured violinists following him around the whole time. I don’t think he spoke a single word in this role, but he was unforgettable! He played the role of Count Dracula numerous times including: Dracula (1958), Dracula:Prince of Darkness (1965), Dracula Has Risen from the Grave (1968), Taste the Blood of Dracula (1969), Scars of Dracula (1970), Dracula A.D. 1972 (1972) and The Satanic Rites of Dracula (1973). The creature from the black lagoon (known as Gill-man) is unusual in that it was played by 2 different actors: Ben Chapman on land and by Ricou Browning underwater.  The monster appeared in 3 movies: Creature From the Black Lagoon (1954), Revenge of the Creature (1955) and The Creature Walks Among Us (1956). 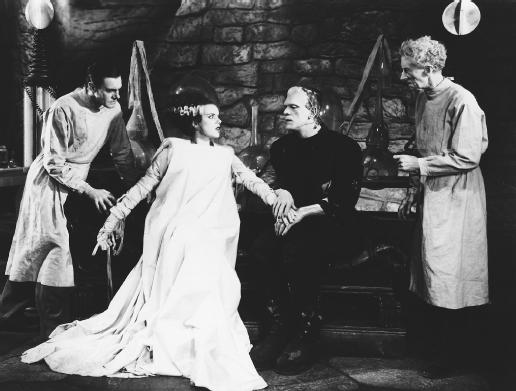 The Bride of Frankenstein is an iconic figure which we all recognize, despite really only appearing at the end of the movie. Her dramatic white streak of hair and startled eyebrows are revived every Halloween! 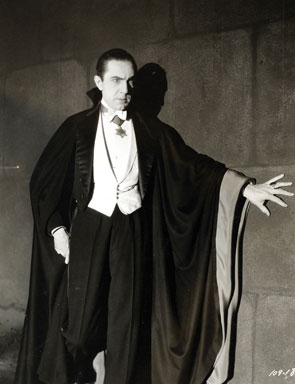 Bela Lugosi is perhaps the most recognizable Dracula of them all, not only because of the iconic movie role, but also because he inspired the role of ‘The Count’ in Sesame Street.

Nosferatu was the first big screen adaptation of the Dracula story, with Max Schreck playing the horrifying villain. Take a look at the the full movie here.

In The Raven, a movie interpretation of Edgar Allan Poe’s poem, Lugosi plays a truly vile mad surgeon with a torture chamber in his basement. He may not have looked like a monster in this movie, but he certainly played the part of one! 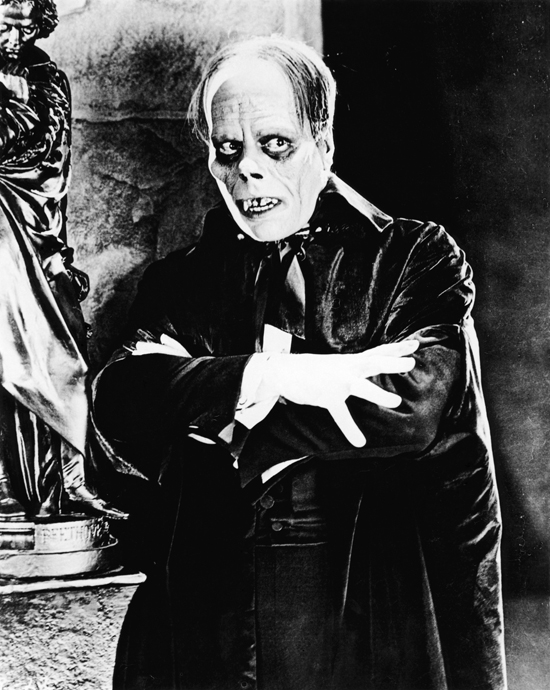 If you’re used to the Andrew Lloyd Webber musical, then you won’t really think of Phantom of the Opera as a horror story, but this version was much scarier and billed as a ‘horror-spectacular’. Some 17 minutes of the original movie was shot in colour, but some of this footage has now been lost and only the masked ball scene now survives. 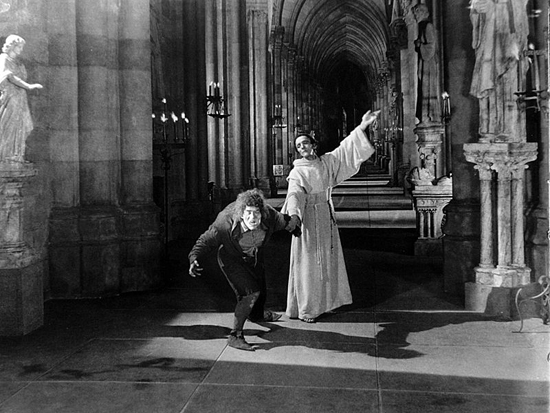 The Hunchback of Notre Dame was another 1920s horror spectacular with lavish sets portraying 15th Century Paris. It was a huge commercial success and really secured Chaney’s position as an A list star.

5, This image (or other media file) is in the public domain because its copyright has expired.

3 thoughts on “My 10 Favourite Monsters from Old Hollywood”