What on earth were the WAMPAS Baby Stars you might well ask? Well, if you lived in 1920s and 30s America you would have been very much aware of this campaign. It was run by the United States Western Association of Motion Picture Advertisers (WAMPAS) who picked a lucky group of young actresses every year who they believed were going to be the next major movie stars.

The lucky young starlets were honored at a party called the ‘WAMPAS Frolic” (doesn’t that sound fabulous?) and splashed all over the news and newspapers in an effort to boost them to A-list status.

So, it got me thinking. Whatever happened to the class of 1924? (pictured below) 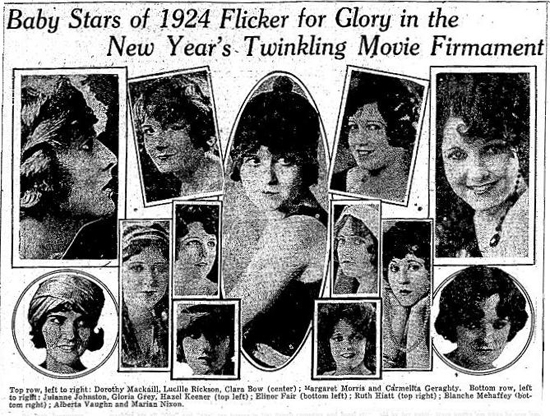 Clara Bow was the one bona fide superstar to come out of the 1924 lineup. You can read the full story of her exploits here. 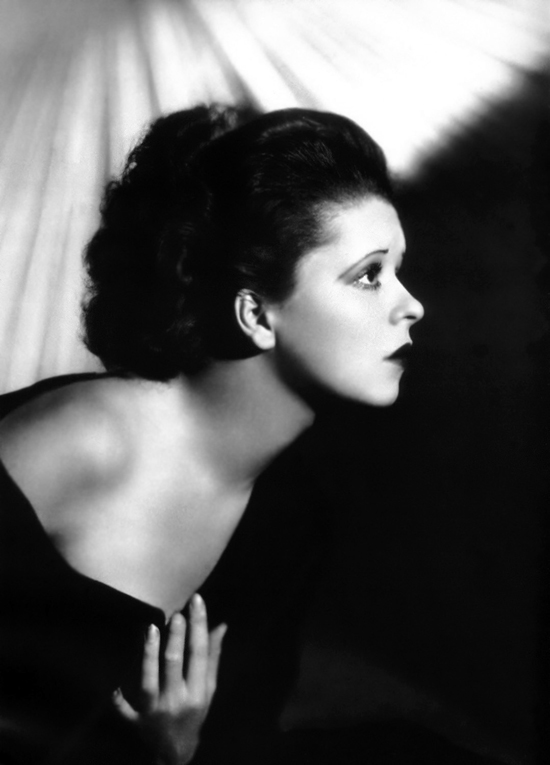 Like many young Hollywood actresses Fair came from vaudeville. She starred in silent movies including the Cecil B. DeMille productions like Yankee Clipper and Let ‘er go Gallagher.  When talkies were introduced she became sidelined and she retired from acting in 1934. 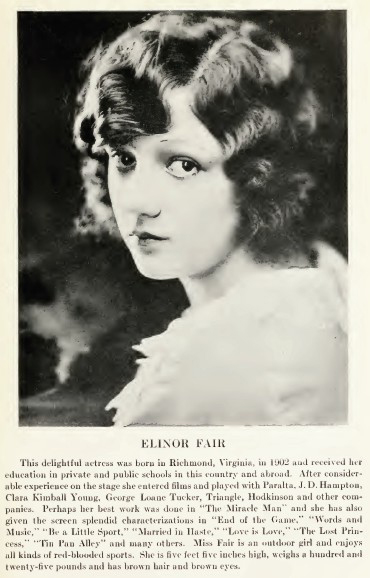 Ricksen began as a child model and actress when she was just 4 years old.  She was a real rising star and had received both critical and public acclaim for some high-profile movie roles when she was named as a WAMPAS baby star. Sadly though she fell ill with tuberculosis and died in 1925 aged just 14. 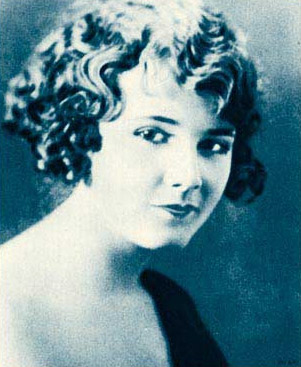 Carmelita (pictured below) had some limited success in silent movies, including starring as Virginia Valli in Alfred Hitchcock’s first movie: The Pleasure Garden (1925). When talkies came around her career faltered and never recovered. 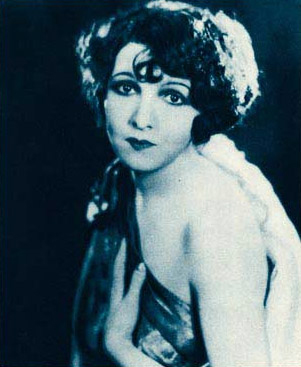 Grey made 33 silent movies in the 1920s but without really attaining movie-star status. She also starred in 5 Spanish language films in Argentina in the 1940s before her early death aged just 38. See her photo in the ‘Baby Stars of 1924’ picture above.

After being spotted at the annual Venice Beach bathing beauties parade in August 1923, Ruth Hiatt was part of the line up for the 1924 WAMPAS Baby Stars. She went on to play various lead roles in 1920s comedies, and continued working in Hollywood until 1941. See her photo in the ‘Baby Stars of 1924’ picture above.

Julanne Johnston (below) seems to have been most famous for the fact that she was on William Randolph Hearst’s yacht when film director Thomas Ince died. She starred in various movies throughout the 1920s including The Thief of Bagdad with Anna May Wong. 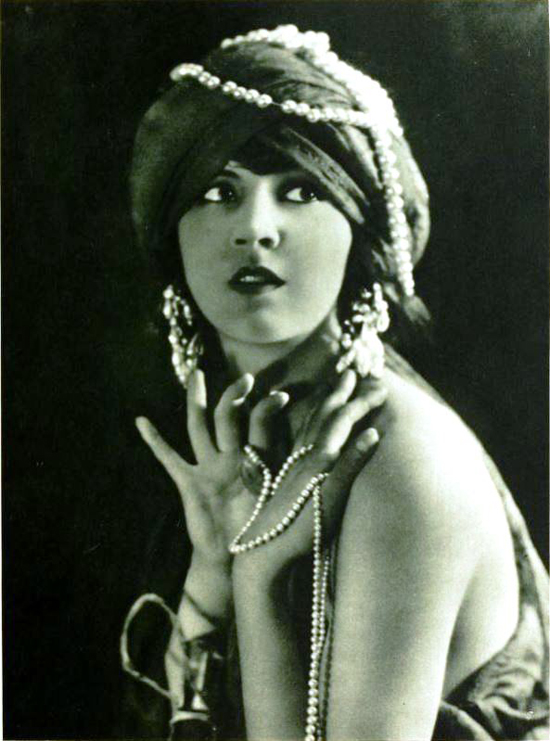 Keener was identified as the ‘prettiest girl in Hollywood’ in 1923 before she was chosen as a WAMPAS baby star. She worked in Hollywood until the mid 1950s and was best know for movies: The Freshman (1925), The Silent Partner (1927) and Parisian Love (1925). See her photo in the ‘Baby Stars of 1924’ picture above.

Mackaill (below) was a British actress who ran away to Paris and later New York where she joined the Ziegfeld Follies. Her acting career flourished and she became a genuine star througout the 1920s. She retired in 1937. 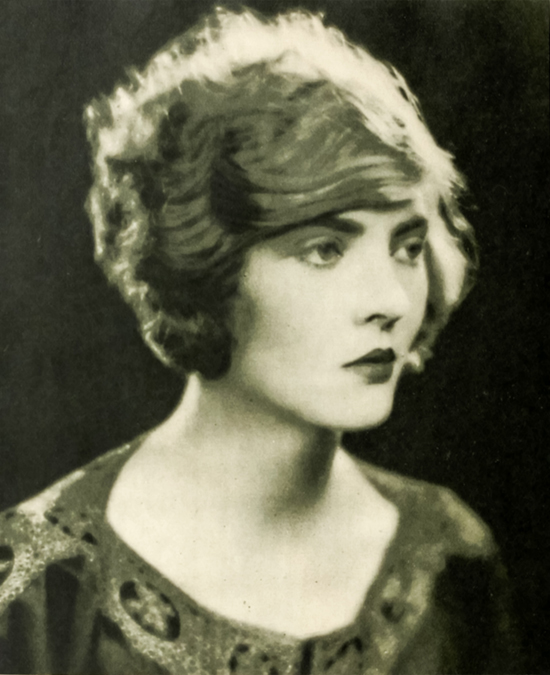 Blanche Mehaffey was another redhead from the 1934 lineup along with Clara Bow.  She started out as a Ziegfeld Girl. Florenz Ziegfeld said she had “the most beautiful eyes in the entire world”.  She starred in silent movies throughout the 1920s, mostly in comedies and continued into talkies in the 1930s.  See her photo in the ‘Baby Stars of 1924’ picture above.

Margaret Morris starred in lots of silent movies during the 1920s (she recorded 28 movies just in 1929), but failed to make a successful transition into sound films. See her photo in the ‘Baby Stars of 1924’ picture above.

A chorus girl in vaudeville Nixon moved into silent movies in 1923. She had steady success during the mid and late 1920s appearing in movies like Riders of the Purple Sage (1925), Hands Up! (1926), and The Chinese Parrot (1927). She began making sound movies but gradually became sidelined and retired in 1936. 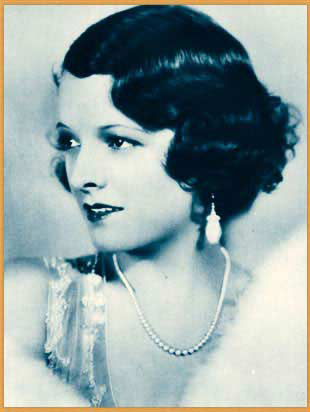 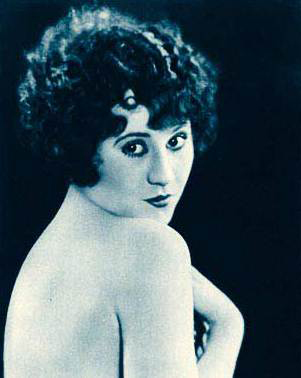 3 thoughts on “Whatever Happened to the WAMPAS Baby Stars?”