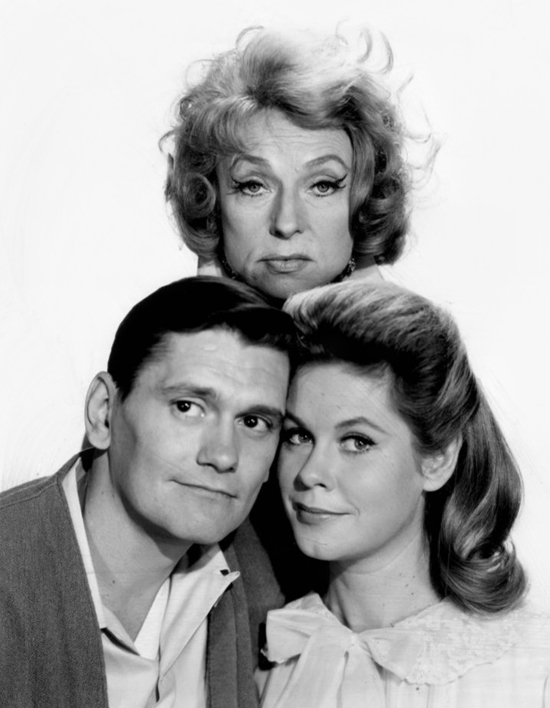 I remember rushing home from school as a child and watching re-runs of Bewitched on the TV. I absolutely adored it, along with I Dream of Jeannie. Here are some facts about Bewitched that you might not know:

Above: Main cast photo from the premiere of the television progam Bewitched. At top is Agnes Moorehead as Endora, the mother of Samantha Stephens. Left is Dick York as Darrin Stephens, and right is Elizabeth Montgomery as his wife, Samantha. 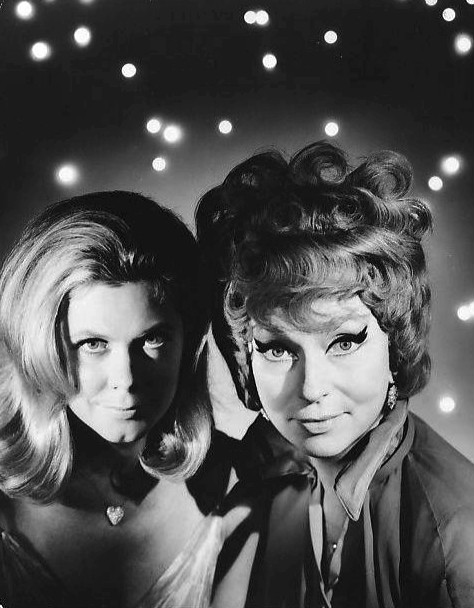 Elizabeth Montgomery as Samantha and Agnes Moorehead as her mother, Endorra, from the television program Bewitched, 1966. 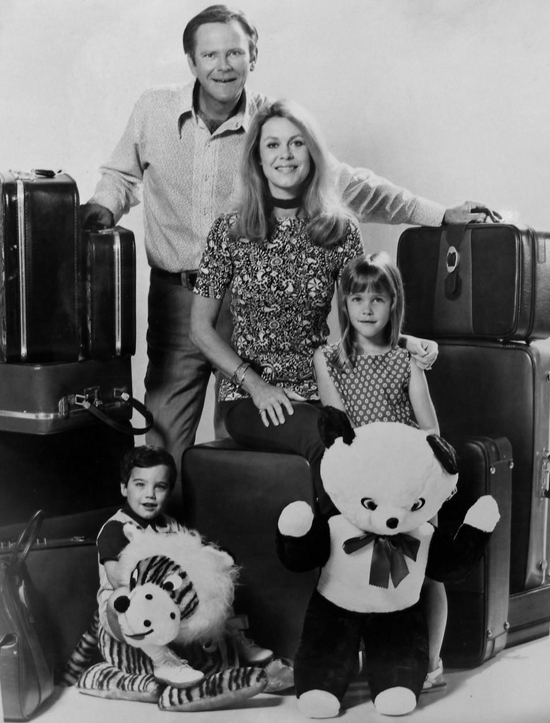 2 thoughts on “10 Things You Didn’t Know About Bewitched!”