These photos of children living through the Blitz in London kind of speak for themselves. I just wanted to share. 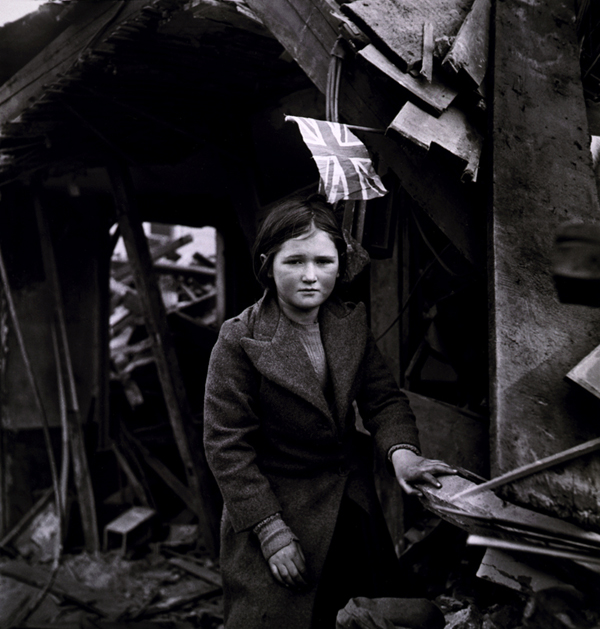 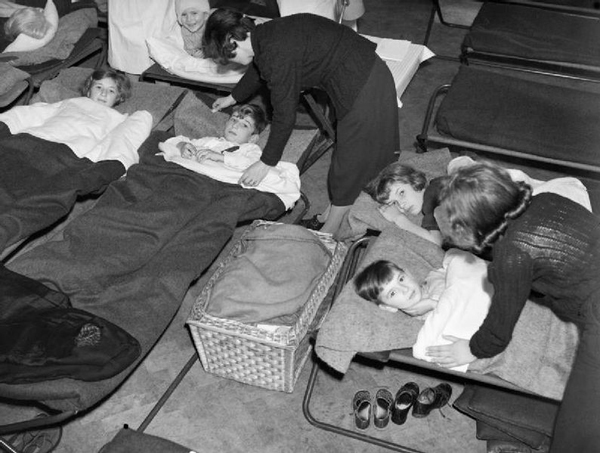 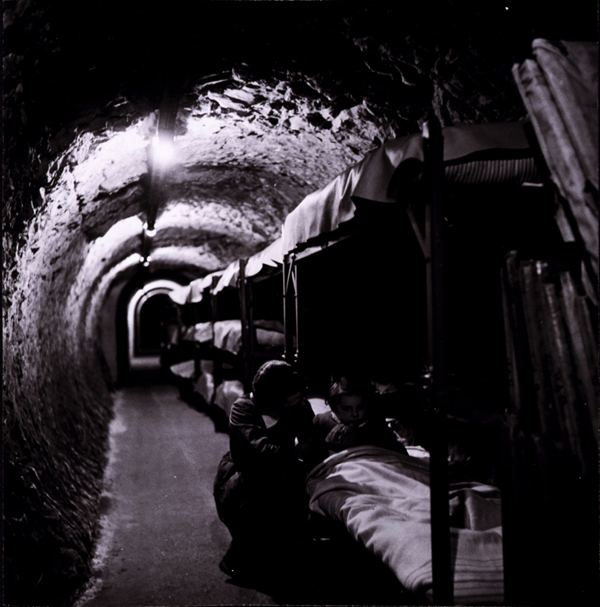 Girl in bunk bed in subway tunnel shelter, woman kneeling next to her. 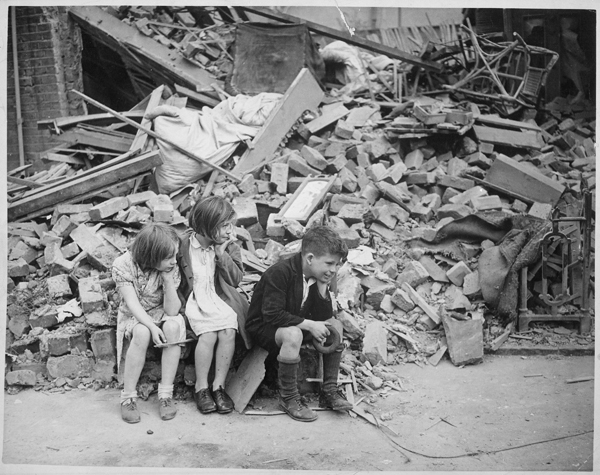 Children of an eastern suburb of London, who have been made homeless by the random bombs of the Nazi night raiders, waiting outside the wreckage of what was their home. New York Times Paris Bureau Collection. 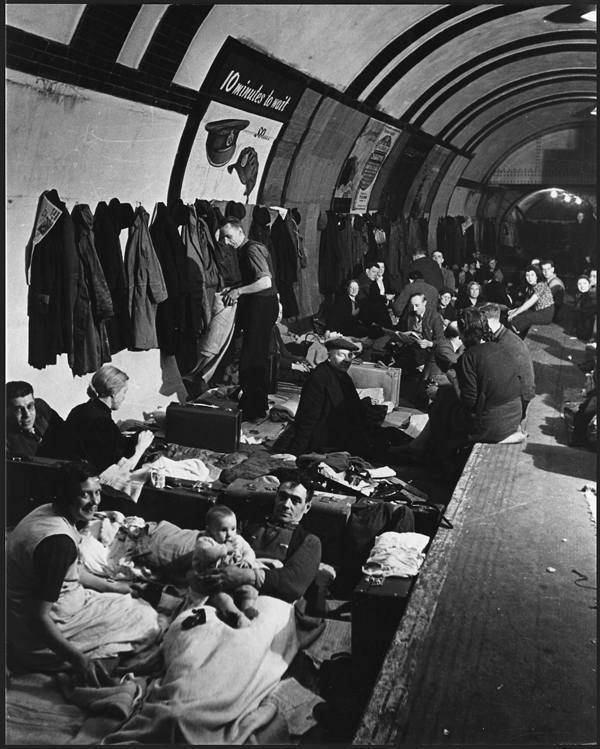 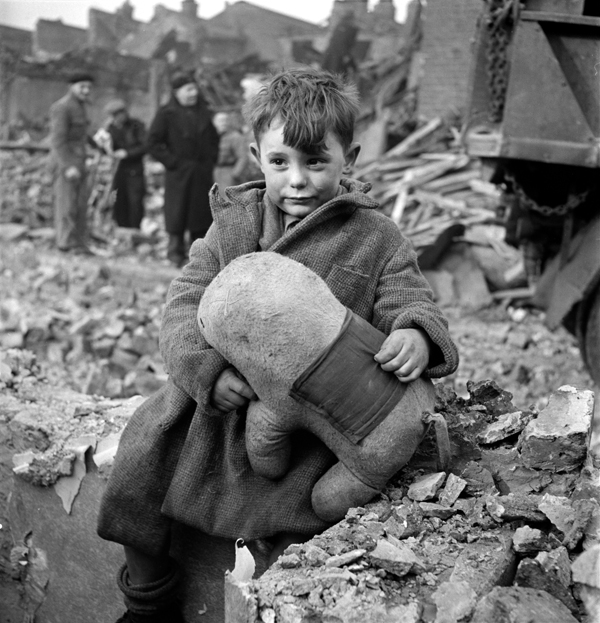 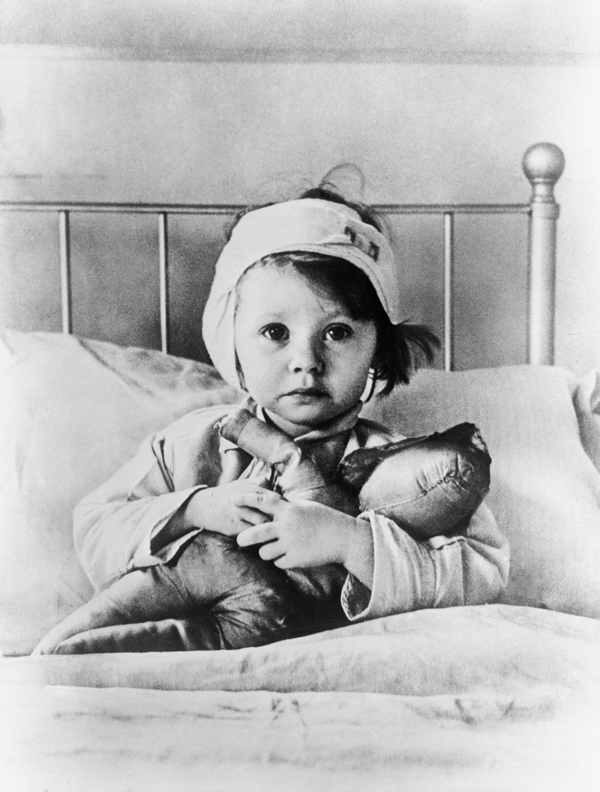 1940s vintage exhibition print of Cecil Beaton photograph MH 26395. Eileen Dunne, aged three, sits in bed with her doll at Great Ormond Street Hospital for Sick Children, after being injured during an air raid on London in September 1940. 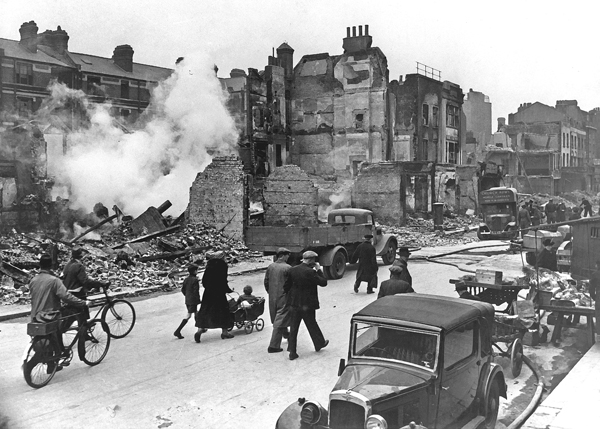