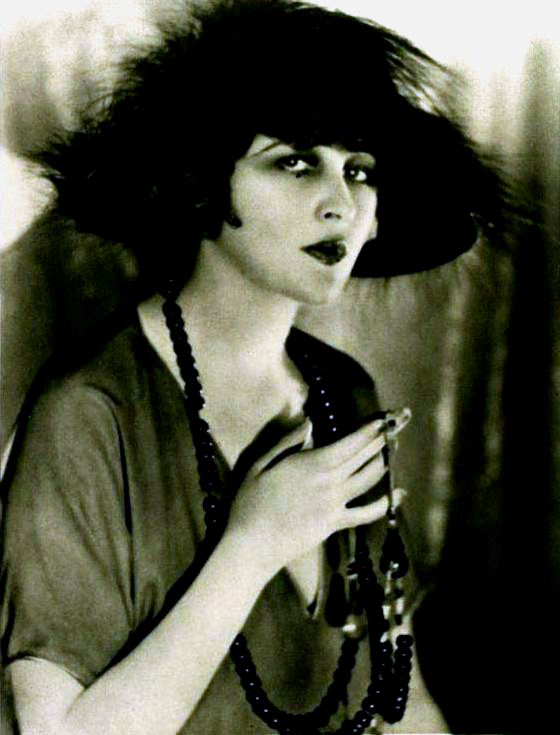 Anna Q. Nilsson was a successful silent movie actress in 1920s America. Born in Sweden the enigmatic Q in her middle name stood for Quirentia – she was named for the obscure Saint Quirinius who was martyred by being beheaded in the year 116.

Nilsson moved to America aged 17 and soon found work as a model. She was dubbed the ‘Most Beautiful Girl in America’ (despite being Swedish). Her modelling led to her move into movies in 1911 and she soon became a leading lady. By 1926 she was the most popular lady in Hollywood and in 1928 she broke the record for the amount of fan mail received in 1 month, when she received 30,000 letters a month.

Nilsson failed to make the transition to talkies and she made her final silent movie in 1928. She continued to work in Hollywood but only played small roles.

Above: Anna Q. Nilsson from the November 1922 issue of Photoplay. 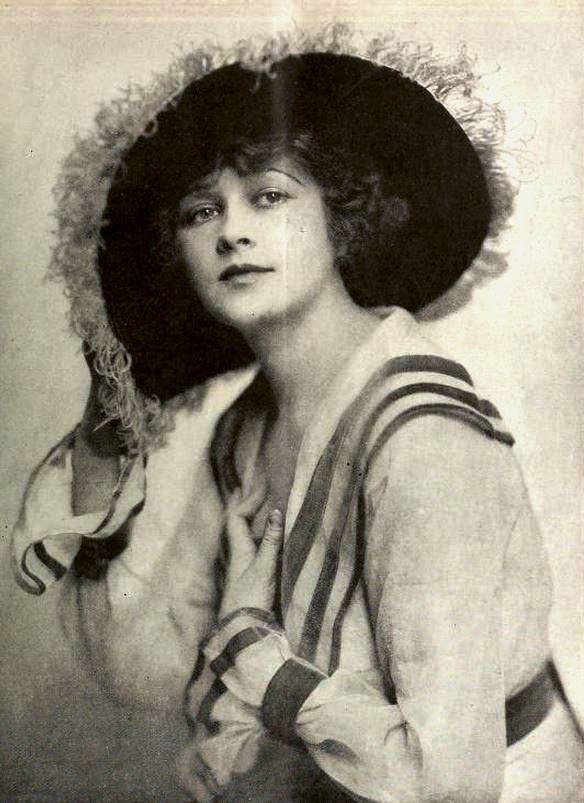 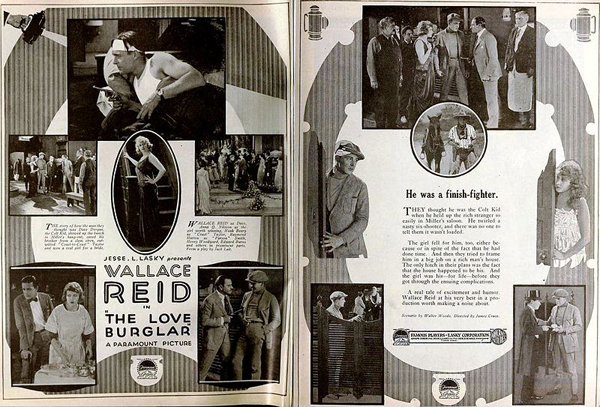 Ad for the American film The Love Burglar (1919) with Wallace Reid and Anna Q. Nilsson from the July 19, 1919 edition of Motion Picture News. 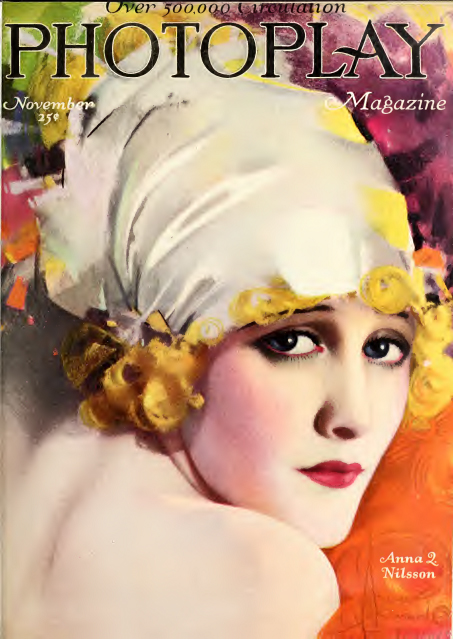 Anna Q. Nilsson on the cover of the November 1918 Photoplay. 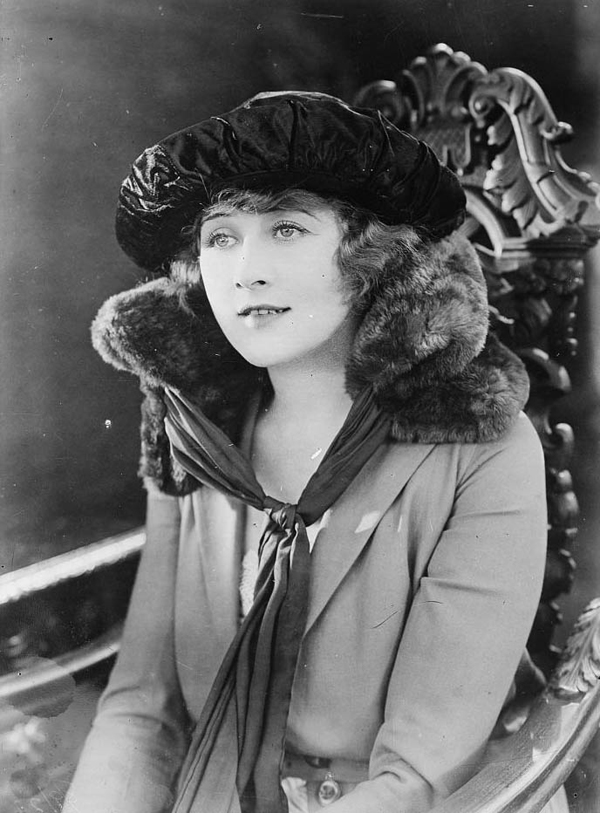 Image source and copyright: 1, 2, 3, 4, 5, This media file is in the public domain in the United States. / This is a press photograph from the George Grantham Bain collection, which was purchased by the Library of Congress in 1948. According to the library, there are no known restrictions on the use of these photos.